DUBAI/LONDON (Reuters) – As the crisis engulfing his business empire deepened, Bavaguthu Raghuram Shetty met with Bank of Baroda officials in mid-March to discuss the $250 million he and his firms owed. 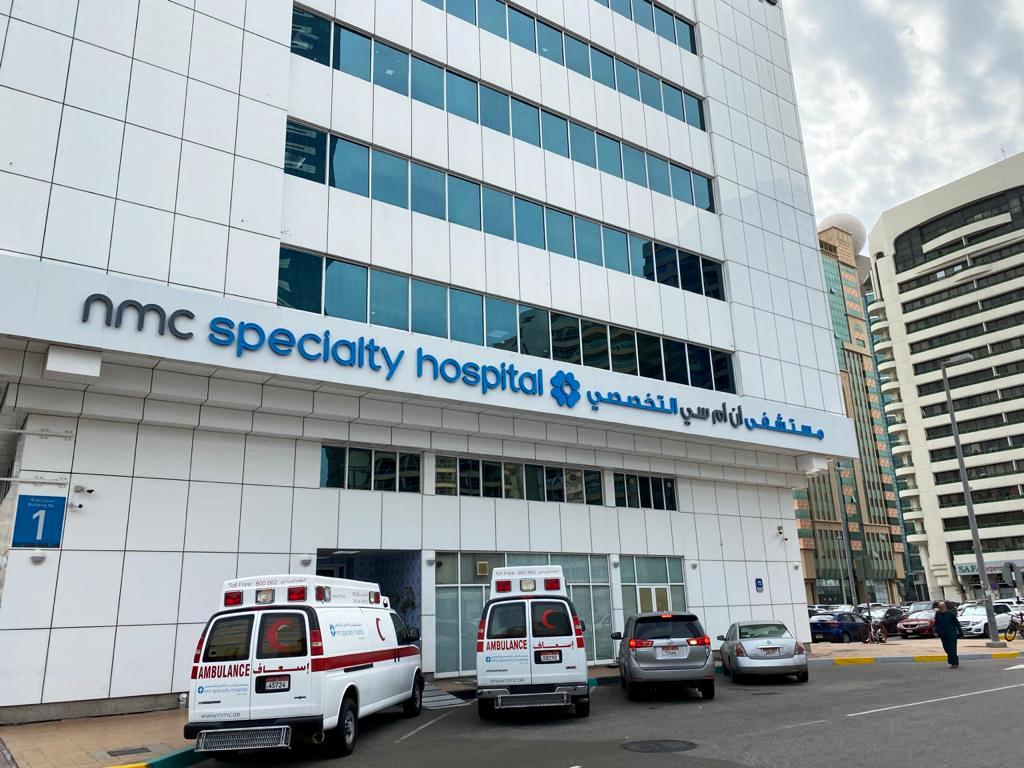 The loans were granted on the strength of Shetty’s reputation as a billionaire and his businesses, in particular, NMC Health, the Middle East-focused hospital group he made his fortune from, according to court filings.

Borrowing on the basis of reputation, known as “name lending”, and taking on a large exposure to one person or entity is not unusual in the Gulf region despite previous episodes going badly wrong, bankers and analysts told Reuters.

Shetty, an Abu Dhabi-based Indian entrepreneur, was feted as the Gulf’s ultimate immigrant success story and NMC Health, the United Arab Emirates’ largest private hospital group, borrowed without having to provide collateral from dozens of banks either headquartered or with bases in the region.

NMC’s implosion this year amid allegations of fraud and the disclosure of more than $4 billion in hidden debts has left some UAE banks and overseas lenders nursing heavy losses and prompted legal battles to try and recover money owed.

India’s Bank of Baroda is suing Shetty for backing away from an agreement it says was decided at the March meeting to give the bank 16 properties as collateral for the debts and to secure additional guarantees. Shetty has said the agreement was a “fraudulent document”, according to a statement of objection filed to the court on June 16 and seen by Reuters.

Shetty has also argued that the loans were issued in the UAE and cannot be enforced in a court in India, according to the June 16 filing. The bank has said the loans were granted from its local offices in UAE, Oman and Mumbai.

Bank of Baroda did not respond to a request for comment. A representative for Shetty declined to comment.

The businessman has previously blamed a small group of current and former executives of his companies for NMC’s failure, alleging that they used forged documents to borrow on his behalf.

In the June 16 filing, Shetty’s lawyers said he had submitted a complaint to the Federal Attorney General in Abu Dhabi that he was a victim of fraud, forgery and money laundering.

UAE banks have already declared exposure of over $2 billion to NMC, with Abu Dhabi Commercial Bank (ADCB) (ADCB.AD) accounting for nearly $1 billion of that.

ADCB has written off more than a quarter of its NMC debts. But given the healthcare group had a long list of creditors and a complex web of off-balance sheet loans, banks could be facing higher eventual losses at a time when the oil-rich region is dealing with lower crude prices and the impact of the coronavirus.

“The risk right now is that the provisions that the banks have taken may not be enough and they may have to take more,” said Shabbir Malik, banking analyst at EFG Hermes.

ADCB said in a bourse filing it is working closely with the joint administrators, other creditors, stakeholders and regulators to ensure investigations are exhaustive and to bring to justice those involved in the alleged “fraudulent behaviour” at NMC. It did not provide further comment.

NMC was put into administration in April and Alvarez & Marsal, its administrators, said in late May that they were conducting an investigation of its borrowings and suspected fraud across multiple jurisdictions. The administrators declined to comment further.

NMC borrowed money without having to provide collateral from around 80 banks, over a third of them lenders headquartered in the Gulf, according to a list of unsecured creditors published by Alvarez & Marsal.

Shetty’s loans from Bank of Baroda were granted from some of its local offices where, according to a source close to the bank, his solvency was never questioned.

Bank of Baroda said it received multiple personal and corporate guarantees in return for the loans, according to a filing by the bank in its case against Shetty.

In Saudi Arabia, the collapse of two business empires in 2009 – the Ahmad Hamad Algosaibi & Brothers (AHAB) conglomerate and Maan al-Sanea’s Saad Group – were in part the result of name lending practices.

After over a decade, creditors to the two companies are still struggling to secure some $14 billion in court-approved claims.

“The actual issue with NMC would have been relatively hard to predict,” said Redmond Ramsdale, head of Middle East bank ratings at Fitch Ratings.

Banks in the Gulf region tend to rely more on cash flow to lend to companies instead of collateral partly because insolvency rules are relatively new and untested compared to bankruptcy proceedings in the United Kingdom (UK) or the United States, lawyers and analysts say.

Competition for customers is also fierce, with over 50 banks in the UAE, a country of 9.4 million people.

UAE’s central bank, which is in charge of regulating the banking sector, has not publicly commented on the NMC debacle.

It said this week that while the COVID-19 pandemic poses challenges, the country’s banks can withstand any scale of shock because they are well capitalised.

UK’s Financial Conduct Authority told NMC in late February that it has commenced a formal enforcement investigation against the company, formerly a member of Britain’s prestigious FTSE 100 index, while the UK’s accounting regulator has opened an investigation into EY’s audit of NMC Health.

EY has said it will cooperate with the review and declined further comment.

“We thought they understated their debt by at least several hundred million dollars, and that cash balances were overstated. But 4 billion dollars of undisclosed debt, nobody can find a rug big enough to cover that up, and that’s why it went the way it went,” said Muddy Waters’ founder Carson Block.