WASHINGTON (Reuters) – Unemployment checks are flowing, $490 billion has been shipped to small businesses, and the U.S. Federal Reserve has put about $2.5 trillion and counting behind domestic and global markets. 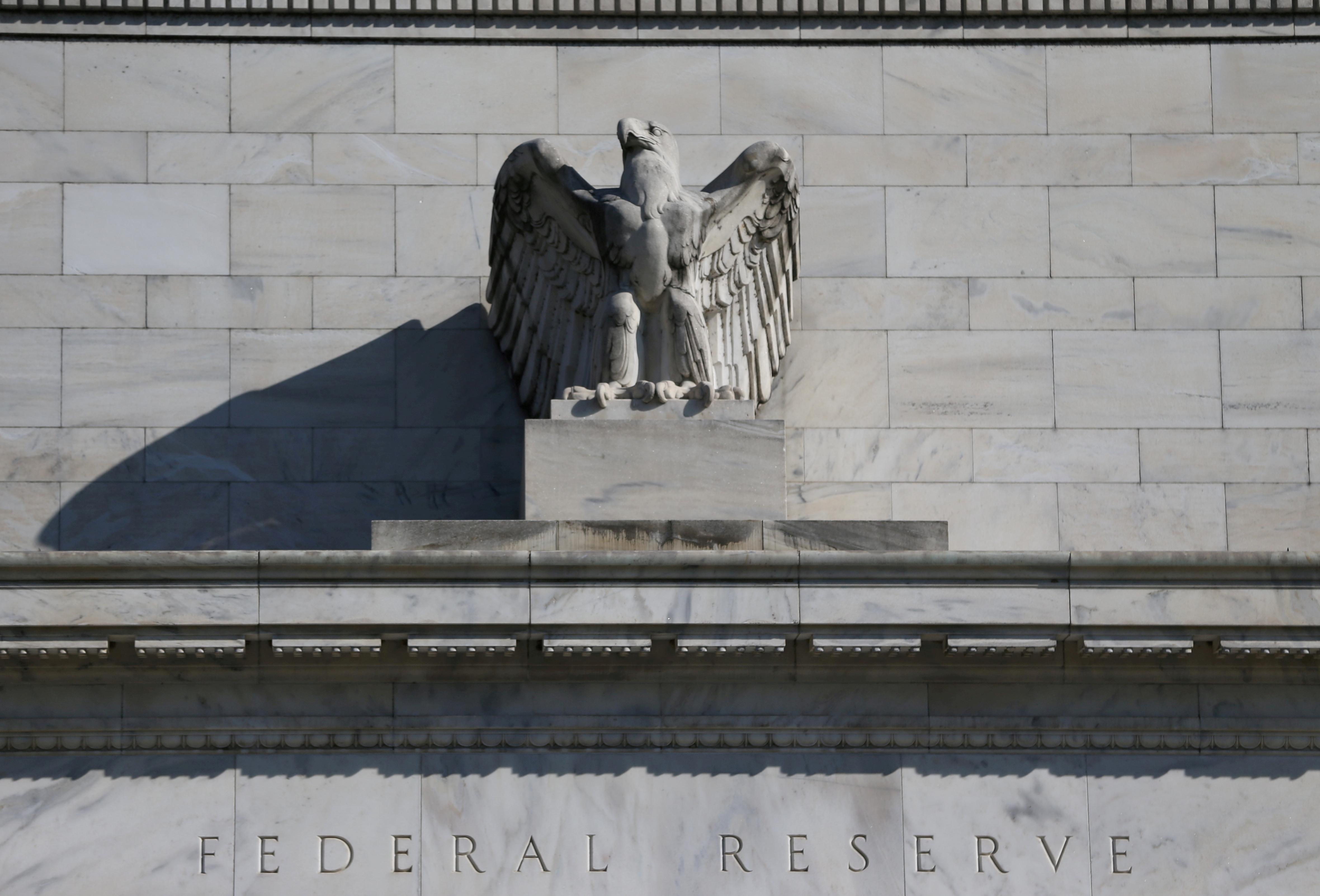 Fears of overwhelmed hospitals and millions of U.S. deaths from the new coronavirus have diminished, if not disappeared.

Yet two months into the United States’ fight against the most severe pandemic to arise in the age of globalization, neither the health nor the economic war has been won. Many analysts fear the country has at best fought back worst-case outcomes.

For every community where case loads are declining, other hotspots arise and fester; for states like Wisconsin where bars are open and crowded, there are others such as Maryland that remain under strict limits.

There is no universal, uniform testing plan to reveal what is happening to public health in any of those communities.

If there is consensus on any point, it is that the struggle toward normal social and economic life will take much more time, effort and money than at first thought. The risks of a years-long economic Depression have risen; fact-driven officials have become increasingly sober in their outlook; and the coming weeks and coming set of choices have emerged as critical to the future.

Faced with two distinct paths – a cavalier acceptance of the mass deaths that would be needed for “herd immunity” or the truly strict lockdown needed to extinguish the virus – “we are not on either route,” Harvard University economist James Stock, among the first to model the health and economic tradeoffs the country faces, said last week.

That means no clear end in sight to the economic and health pain.

“I am really concerned we are just going to hang out. We will have reopened across the board, not in a smart way … and we will have months and months of 15% or 20% unemployment,” Stock said. “It is hard to state how damaging that will be.”

Treasury Secretary Steven Mnuchin and Fed chair Jerome Powell will appear via a remote internet feed before the Senate Banking committee on Tuesday to provide the first quarterly update on implementation of the CARES Act, which along with a follow up bill formed the signature $2.9 trillion legislative response to the pandemic. (See a graphic here of the full stimulus.)

They will likely face detailed questions about their efforts after a rocky few months. The Paycheck Protection Program in particular was originally overwhelmed with applicants and criticized for hundreds of loans doled here out to publicly traded companies.

Yet, now two months in, a replenished program still has $120 billion in funding available – money on the table that analysts at TD Securities suggest people have refused to pick up because of confusion about the terms.

The hearing is also likely to be a platform for Democrats to coax Mnuchin and Powell toward acknowledging that more must be done – Powell said so directly in an appearance last week – and for Republicans arguing against quick new action.

DEATH PROJECTIONS DOWN, TESTING UP

The lockdowns and money have had an impact on the disease’s spread, as the postponement of sporting events and other mass gatherings, and restaurant and store closings curbed the spread of a virus that some early estimates saw killing as many as 2 million Americans.

After federal government missteps and delays, testing has ramped up to 1.5 to 2 million tests a day, still less than half what health experts say the country needs. (Graphic here)

Strict lockdowns slowed the rate of infection in the hardest-hit areas, “flattening the curve” so hospitals could retrain nurses, cobble together donations of personal protective equipment such masks, gloves and gowns, and were spared from the direst predictions about intensive care shortages.

However, the fight against the coronavirus may still be in its initial stages in more than a dozen U.S. states, where case numbers continue to rise. (Graphic here)

And community agencies are noting increases in cases of domestic violence and suicide attempts after weeks of home confinement.

At its passage in late March the CARES Act was regarded as a major and perhaps sufficient prop to get the U.S. economy through a dilemma.

Fighting the spread of the virus came with a massive economic hit as stores closed, transportation networks scaled back, and tens of millions of people lost jobs or revenue at their businesses. (See a graphic here of the economic fallout.)

Facing a decline not seen since the Great Depression of the 1930s, the main goal of the bill was to replace that lost income with checks to individuals and loans to small businesses that are designed to be forgiven.

JPMorgan economist Michael Feroli estimated recently that the loans and transfer payments under the act turned what would have been an annualized blow to income of nearly 60% from April through June into an annualized decline of 15% – sharp, but far more manageable.

GDP in the second quarter, however, will drop 40% on an annualized basis. The budget deficit this fiscal year is expected to nearly quadruple here to $3.7 trillion.

Some of the deadlines in the CARES Act are approaching. The small business loans were meant to cover eight weeks of payroll, a period that has already lapsed for companies that closed in mid-March, when President Trump issued a national emergency declaration. The enhanced $600 per week unemployment benefit expires at the end of July.

The House on Friday passed a new here $3 trillion CARES Act to replenish some funding, but it is unclear whether the Republican-led Senate will take it up.

Weeks after a V-shaped economic recovery was predicted in March, most economists and health officials have a darker message.

“It is quite possible this thing will stay at how ever many deaths it is a day indefinitely, just wobbling up and down a little bit as epidemics move to different places around the country,” said economist and Princeton University professor Angus Deaton.

“The sort of social distancing we are prepared to put up with is not going to do very much.”