Wetherspoons has become the latest well-known business to experience supply shortages, with some of its beers not available.

A spokesman said the pub chain’s supply problems with Carling and Coors were the knock-on effect from industrial action by delivery drivers working for another brewer, and apologised to customers.

It is the latest company to be affected by shortages across the economy – following the likes of Nando’s, McDonald’s and Greggs. Those shortages have been widely blamed on a tangle of issues stemming from both the pandemic and Brexit, though the problems affecting Wetherspoons appear to be separate.

Wetherspoons spokesman Eddie Gershon said: “We are experiencing some supply problems with both Carling and Coors, which means that some pubs do not have the products available.

“We apologise to our customers for any inconvenience caused.

“We know that the brewers are trying to resolve the issue.”

In a later statement, Mr Gershon said that the problem came about after industrial action last week by drivers working on behalf of Heineken, its biggest supplier – representing six of the 23 draught lines that Wetherspoons pubs typically offer. 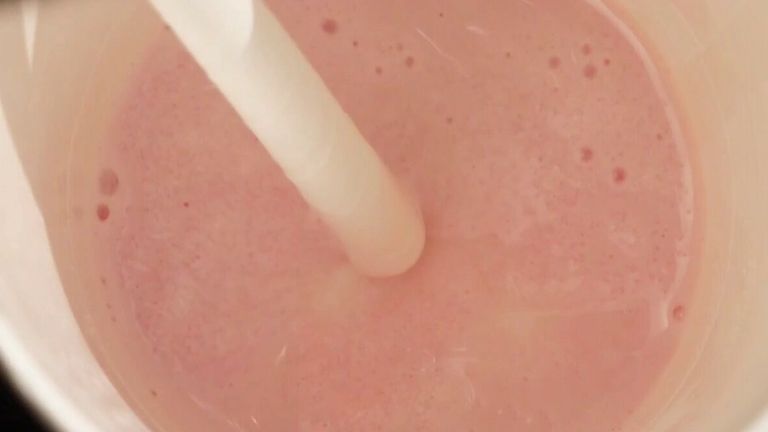 He added: “As a result of a shortage of deliveries of Heineken, some other products ran out in some locations – for example Carling and Coors lagers.

“We understand that the industrial action we refer to has now been called off, which, we hope, means that the supply issues will be resolved in early course.

“As of today, the majority of pubs, we believe, are now fully stocked, but some pubs may be short of a few brands, pending deliveries in the next few days.”

One Twitter user claimed Mr Martin had “been instrumental in creating the labour and supply shortages now affecting him” while another commented that “the horrors of Brexit are finally dawning on Tim Martin”.

Supply chains have become strained over recent weeks partly thanks to the shortage of an estimated 100,000 HGV drivers – an issue blamed both on Brexit and the pandemic.

Another key problem over the summer has been that of workers across the economy being forced to stay at home after getting pinged by the COVID-19 app.

Wetherspoons had been one of the victims of that so-called pingdemic with “a couple of hundred” staff off and some pubs having to open later than usual.

Spokesman Mr Gershon said today that he was not aware of any sites having to operate shorter hours at present.

Elsewhere, the poultry and pig industries have said they are short of European workers.

The government has rejected calls from business for a temporary loosening of post-Brexit immigration rules to try to ease the supply chain crisis.

Sky News has contacted Molson Coors – which makes Carling and Coors – and Heineken for comment.