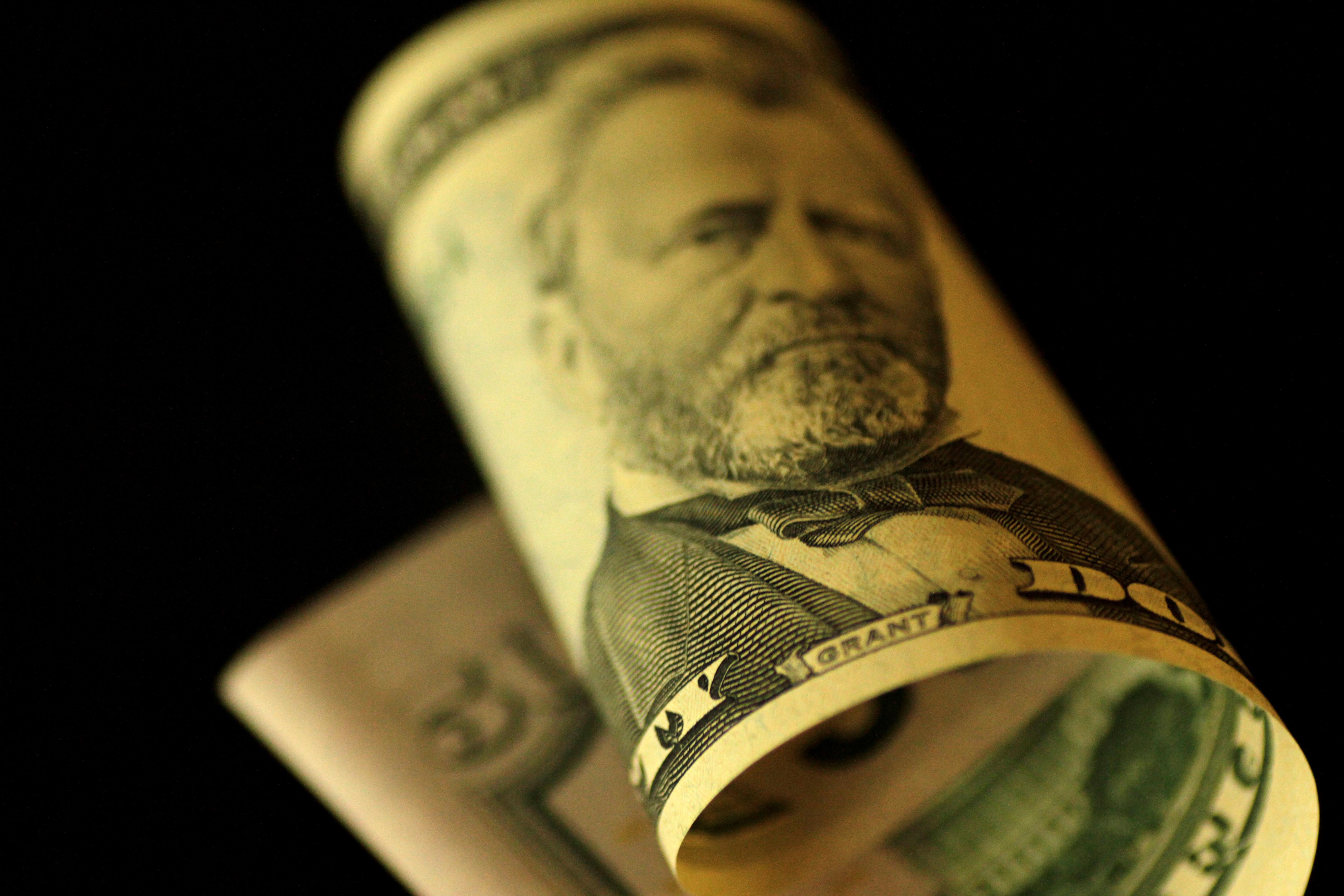 The greenback =USD plummeted by its most in a decade in July and U.S. Treasury yields fell to record or multi-year lows, pressured by a soaring COVID-19 caseload and Federal Reserve pledges to keep monetary policy loose.

Such a backdrop would normally help emerging markets suck in foreign investment with the lure of higher bond yields and faster economic growth, but this time looks different.

Even leaving aside idiosyncratic stories such as Turkey, where a plunging lira is increasing the risk of a financial crisis, there are signs the developing world may not be able to capitalise on dollar weakness the way it has in the past.

MSCI’s emerging equity index .MSCIEF has bounced 40% from its March trough but it is heavily weighted towards China and East Asia, where the economic recovery appears strongest. Returns on emerging debt since end-March trail those on debt issued by Germany and the United States.

Luis Costa, emerging markets strategist at Citi, said that although the environment appeared positive for riskier assets, investors should not be complacent.

“There will be bumps in the road because we know there are so many other underlying stories, especially when it comes to emerging markets and these stories are actually negative.”

Those doubts show up in investment flows. Since April, emerging market hard-currency bond fund inflows have lagged those into ‘junk-rated’ U.S. and European company debt, which is benefiting from government bond-buying support.

Debt denominated in emerging market currencies has fared even worse.

Contrast that with the first quarter of 2018 when the dollar slipped 2.5%, less than the around 3.0% decline so far this year, and emerging market funds absorbed $118 billion.

Investors no longer feel compensated for the risks.

South Africa is the latest developing nation to lose its investment grade credit rating, while interest rates across emerging markets have fallen – by an average of 64 basis points this year.

U.S. high-yield corporate bonds .MERH0A0 offer investors a pick up of almost 100 bps over emerging sovereign dollar debt .JPMEGDR, while local currency emerging debt yields are around 4.4%, down from 6% in early-2018 .JGEGDCM.

Meanwhile, Societe Generale strategist Jason Daw has warned clients that August, when liquidity is typically thin, could be a “dangerous” time.

That weakness raises concerns about borrowers’ ability to repay external debt, with Moody’s reckoning 13.7% of junk-rated EM corporate bonds may default in the year to March 2021. In the sovereign space, Argentina, Lebanon and Ecuador have already defaulted.

As the coronavirus spreads rapidly across India, South Africa, and Latin America, Oxfam has warned that without room to cushion the economic blow with extra spending, as wealthier nations have done, some countries may see poverty rise to levels last seen three decades ago.

Rising debt and stagnating reform had already left emerging markets ill prepared for the pandemic with Manik Narain, head of EM strategy at UBS, noting their growth premium over the developed world, a key performance driver, went into reverse in the Jan-March quarter.

“If you leave China aside, you are left with an emerging market complex stuck with a much lower pace of fiscal stimulus than the developed world has seen this year,” Narain added.