NEW YORK (Reuters) – The Cboe Volatility Index, known as Wall Street’s “fear gauge,” jumped to its highest level in more than a month on Thursday as concerns over a resurgence of the novel coronavirus pandemic felled U.S. stocks. 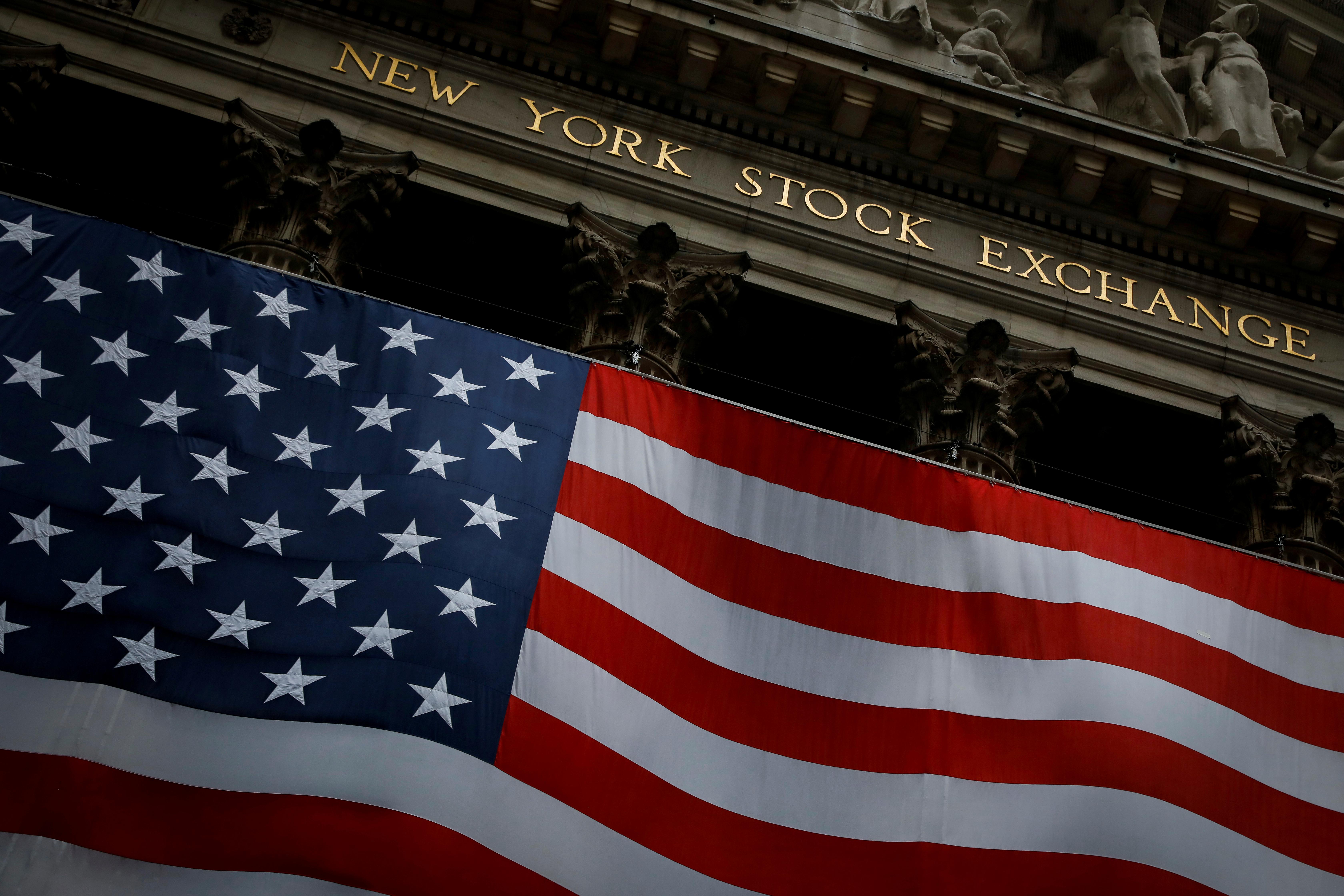 The VIX rose to 40.79, its highest closing level since April 23. It registered its biggest daily point gain since March 16, in the midst of the plunge that signaled the end of the nearly 11-year bull run in U.S. stocks.

Some investors said they believed such a pullback was long overdue given expectations for a slow recovery, which Federal Reserve Chair Jerome Powell reinforced in remarks on Wednesday.

“We’ve been cautious on equities for a while now,” said Anwiti Bahuguna, head of multi-asset strategy and senior portfolio manager at Columbia Threadneedle Investments. “By no means is the virus threat over, on top of the fact that we are not going to recover quickly.”

Indeed, despite a sharp run-up in stocks over the past few weeks, expectations for volatility had remained elevated. The VIX rose on Monday even as the S&P 500 gained 1.2% and momentarily erased its year-to-date losses.

Speculative buying activity likely increased the demand for downside protection and contributed to the rise in the VIX even before stocks fell later in the week, said Don Dale, chief risk strategist at Equity Risk Control Group.

“There was a greater interest in hedging now that we were back to unchanged” on the S&P 500, he said.

As stocks climbed, purchases of calls, options used to position for upside in equities, also rose. On Monday, the 20-day moving average of the ratio of puts, options used for downside protection, to calls on the S&P 500 was near its lowest level since 2014, according to Susquehanna Financial Group.

Retail investors likely drove much of the call buying, said Christopher Murphy, co-head of derivatives strategy at Susquehanna, given the pickup in odd lot trades – less than the typical 100 contracts – opening and closing during the same day.

Such activity, however, fell on Thursday in the wake of the sell-off in stocks.

“Institutional money has a little bit less conviction now, and they’re potentially not as involved,” Murphy said. “If you see retail beginning to unwind, that’s going to have a real impact.”