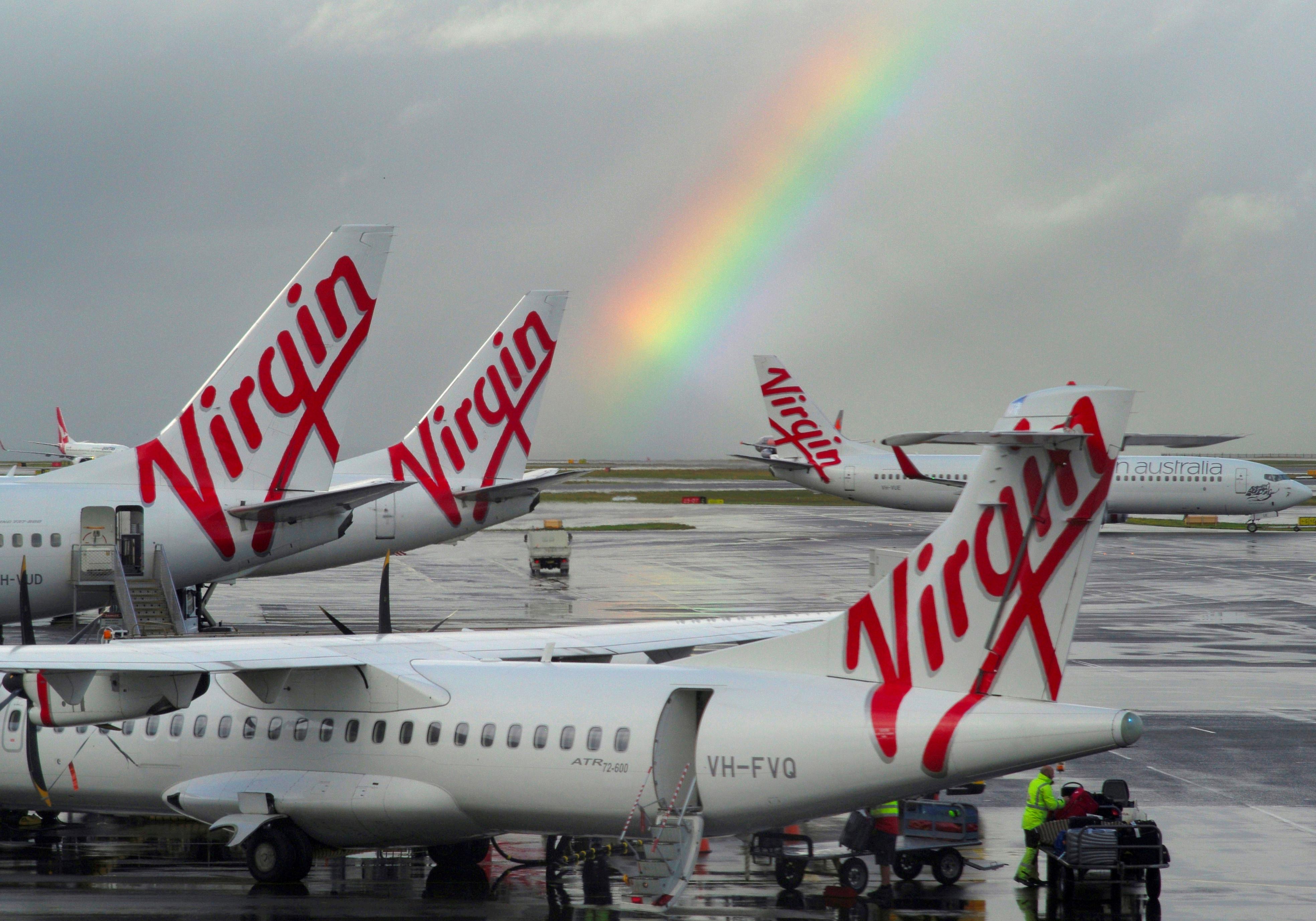 The deal will allow the carrier to emerge from voluntary administration, which it had entered in April owing A$7 billion ($5 billion) to creditors after suffering from a sharp plunge in demand due to the coronavirus pandemic.

The Bain deal gives unsecured creditors a return of 9% to 13% of their investment and involves a financial commitment of A$3.5 billion, according to administrator Deloitte, which said Virgin shares should be transferred to the private equity group by Oct. 31.

Bain Capital Managing Director Mike Murphy said in a statement the purchase approval was an important milestone in the airline’s recovery.

Under Bain’s business plan, Virgin plans to cut a third of its workforce as part of an overhaul to focus on being a domestic and short-haul international Boeing Co (BA.N) 737 operator competing against Qantas Airways Ltd (QAN.AX).

Virgin Chief Executive Paul Scurrah said on Wednesday that the airline was likely to cede some market share to Qantas as it exited unprofitable routes.

Before the pandemic, Virgin had spent a decade transforming itself from a low-cost carrier to a full-service rival to Qantas competing for corporate travellers, but that came at the cost of years of losses.

Virgin will still seek corporate business but it plans to market itself more as a value-for-money option rather than chasing large accounts at any cost, Scurrah said at the CAPA Australia Pacific Aviation Summit on Wednesday.

“Travel budgets are going to be under more pressure than ever when things come back,” he said. “Our lower cost base allows us to compete more aggressively as a value carrier.”