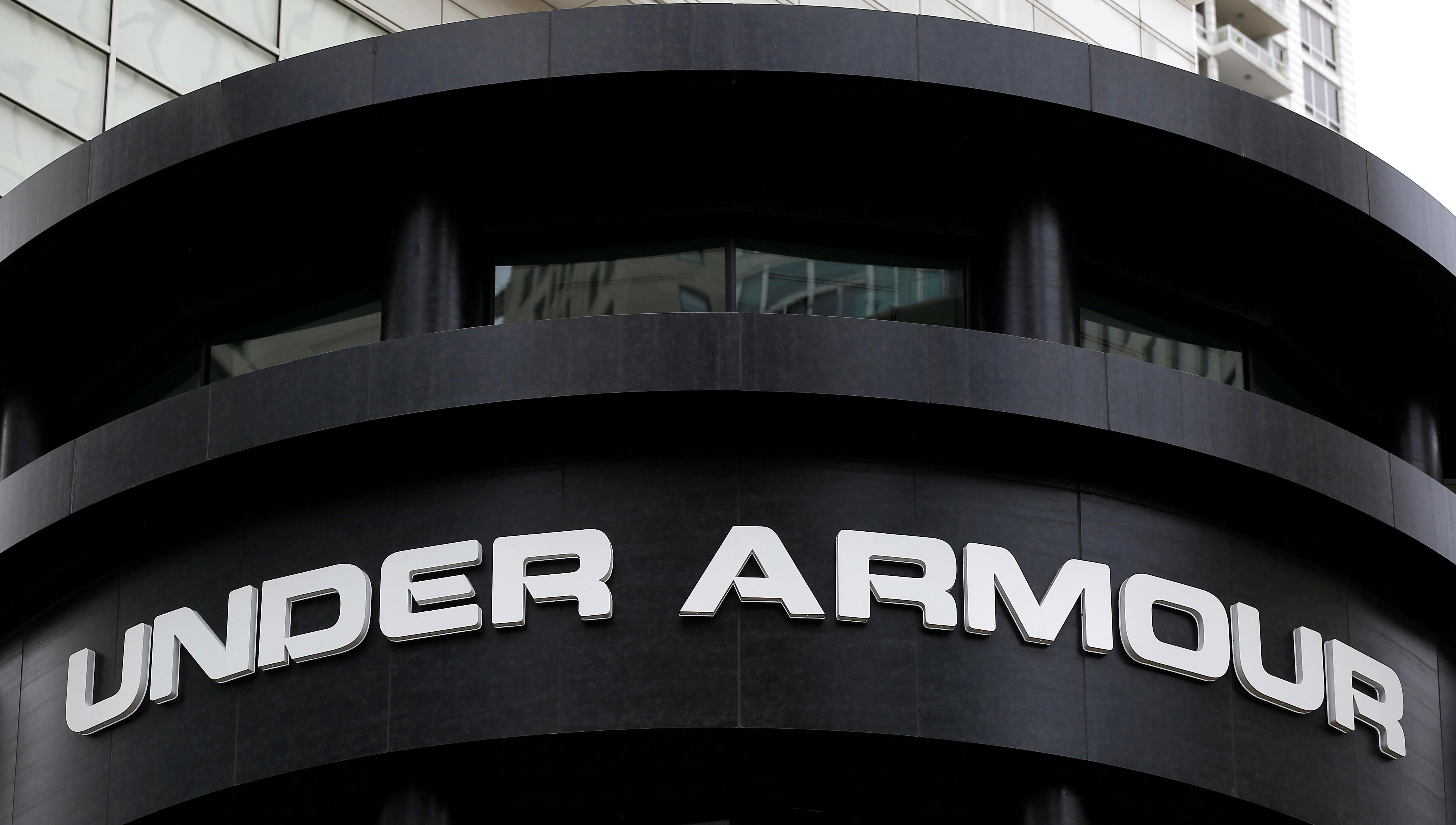 (Reuters) – Sportswear maker Under Armour Inc (UAA.N) (UA.N) said on Tuesday it will lay off about 600 employees from its global workforce, citing the impact brought on by the coronavirus pandemic to its business.

The company expects to incur about $235 million in charges, including up to $135 million for contract termination and other restructuring costs, it said in a filing bit.ly/35jNwfY.

The company also raised its restructuring cost for the year by $75 million and now expects it to be about $550 million to $600 million.

Under Armour said it expects majority of remaining restructuring charges to occur by end of the year.

In April, the company had said it would temporarily lay off about 600 workers at its U.S.-based distribution centers.