(Reuters) – The U.S. government’s $660 billion program to rescue small businesses hit by the coronavirus pandemic thwarts the intention of Congress by making it hard for some borrowers to convert loans to grants and failing to prioritize the right businesses, a government watchdog said on Friday. 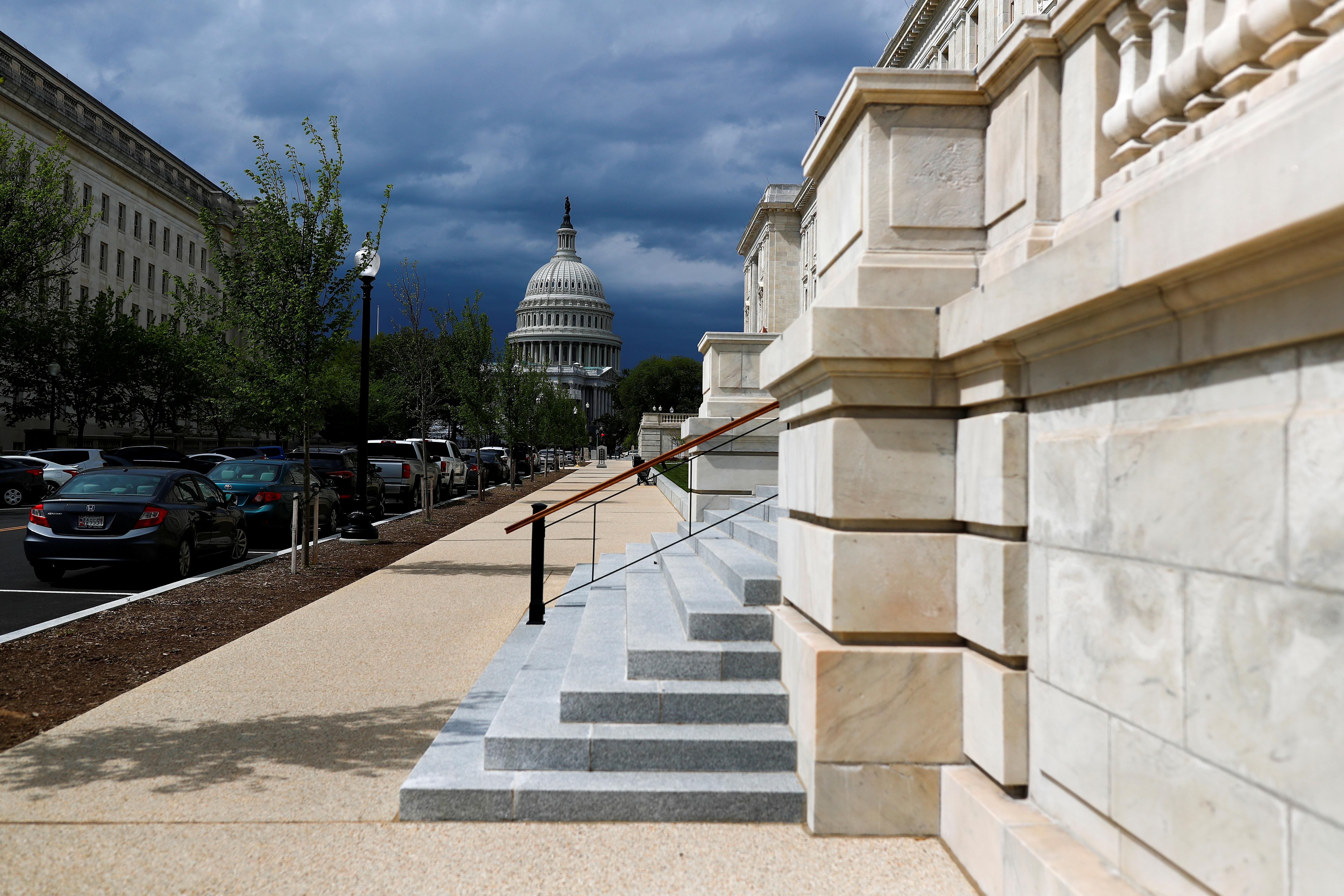 “Because the (Small Business Administration) did not provide guidance to lenders about prioritizing borrowers in underserved and rural markets, these borrowers, including rural, minority and women-owned businesses, may not have received the loans as intended,” the inspector general said in a 40-page report here referring to the Paycheck Protection Program, part of the $2.3 trillion CARES Act.

Adding to the problem, the report said, the SBA did not collect any demographic data when issuing the loans, so it is unlikely it will ever know how many loans went to underserved borrowers.

The inspector general said the SBA could ask for “optional” demographic information when borrowers apply to have their loans forgiven under the terms of the program. But, the report also said, some tens of thousands of borrowers may not be able to convert the money to grants as Congress intended.

Under the U.S. Treasury and SBA’s stringent loan forgiveness terms, businesses that use less than 75% of their loan on payroll may not get the loan forgiven. Congress did not specify any such threshold.

The report found that the 75% requirement, combined with the two-year loan term – also not mandated by Congress – could “result in an unintended burden to borrowers” given many small businesses have higher operational expenses, such as rent, than head-count costs.

Senate Democratic leader Chuck Schumer said the report shows President Donald Trump’s administration “must immediately fix the Paycheck Protection Program to help the truly small businesses that have so far not received the help they need.”

The report recommended that the Treasury and SBA review the potential adverse impact of those terms and update them “if necessary.”

Reuters reported last week that many banks have for weeks been asking the Treasury and SBA for more detail on how to calculate the proportion of the loan that may be forgiven, fearing that businesses may end up saddled with debt they had not counted on.

Meanwhile, more than 40 publicly traded companies grabbed loans under the program even though they had enough cash to cover their expenses for two months.

The SBA has so far approved more than 2.5 million loans totaling $536 billion, it said Friday.