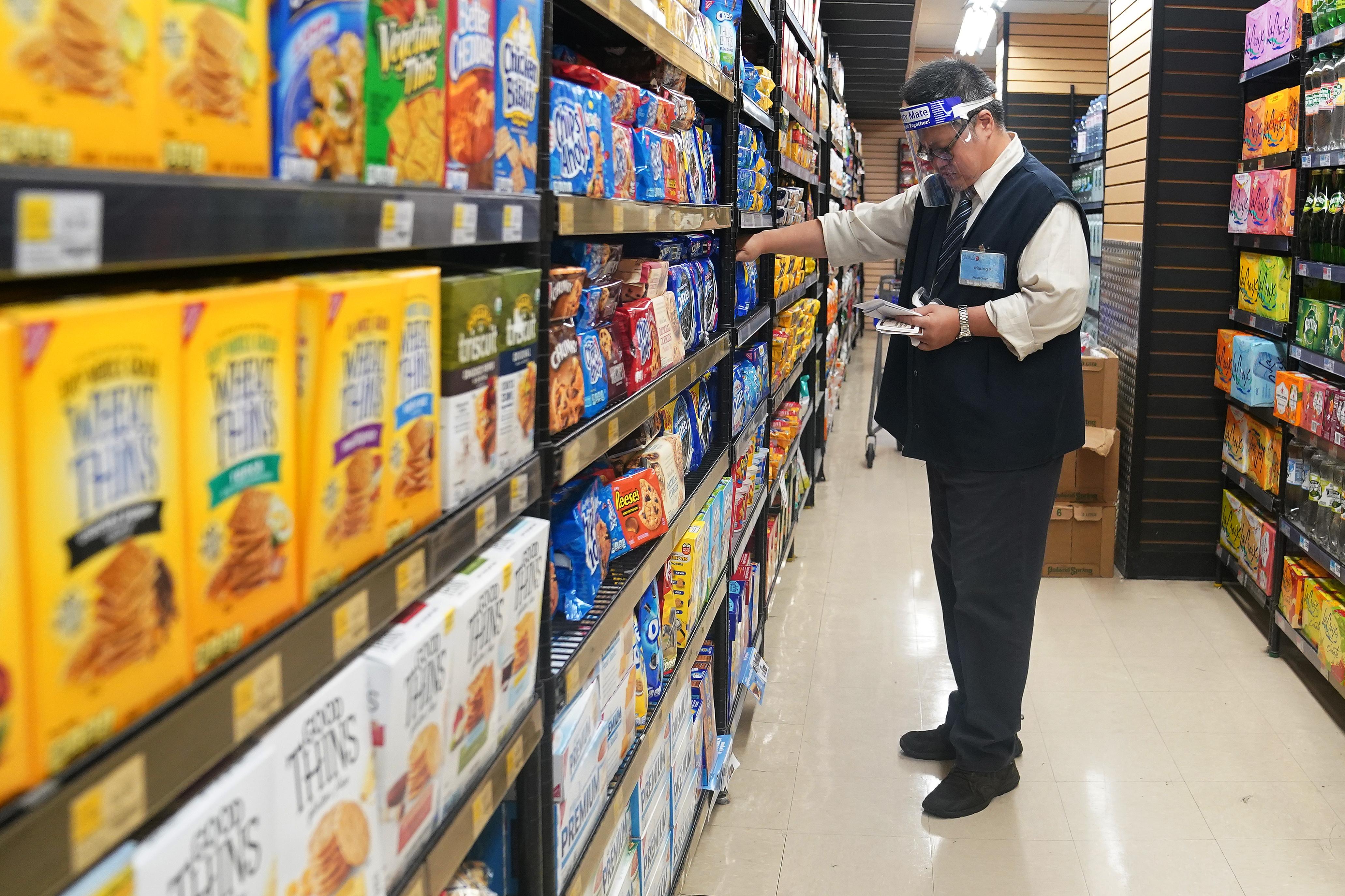 WASHINGTON (Reuters) – U.S. worker productivity increased at its fastest pace in 11 years in the second quarter as hours plunged amid the COVID-19 pandemic, leading to an acceleration in labor costs.

The Labor Department said on Friday nonfarm productivity, which measures hourly output per worker, increased at a 7.3% annualized rate last quarter, its largest rise since the second quarter of 2009. Productivity fell at a 0.3% pace in the January-March period. Hours worked tumbled at a 43.0% rate in the second quarter, the largest since the series started in the first quarter of 1947.

Economists polled by Reuters had forecast productivity rebounding at a 1.5% rate in the second quarter.

(This story corrects headline to second quarter from first quarter.)