WASHINGTON (Reuters) – U.S. producer prices fell by the most since 2009 in April, leading to the largest annual decline in nearly 4-1/2 years, which could bolster some economists’ predictions for a brief period of deflation as the novel coronavirus depresses demand. 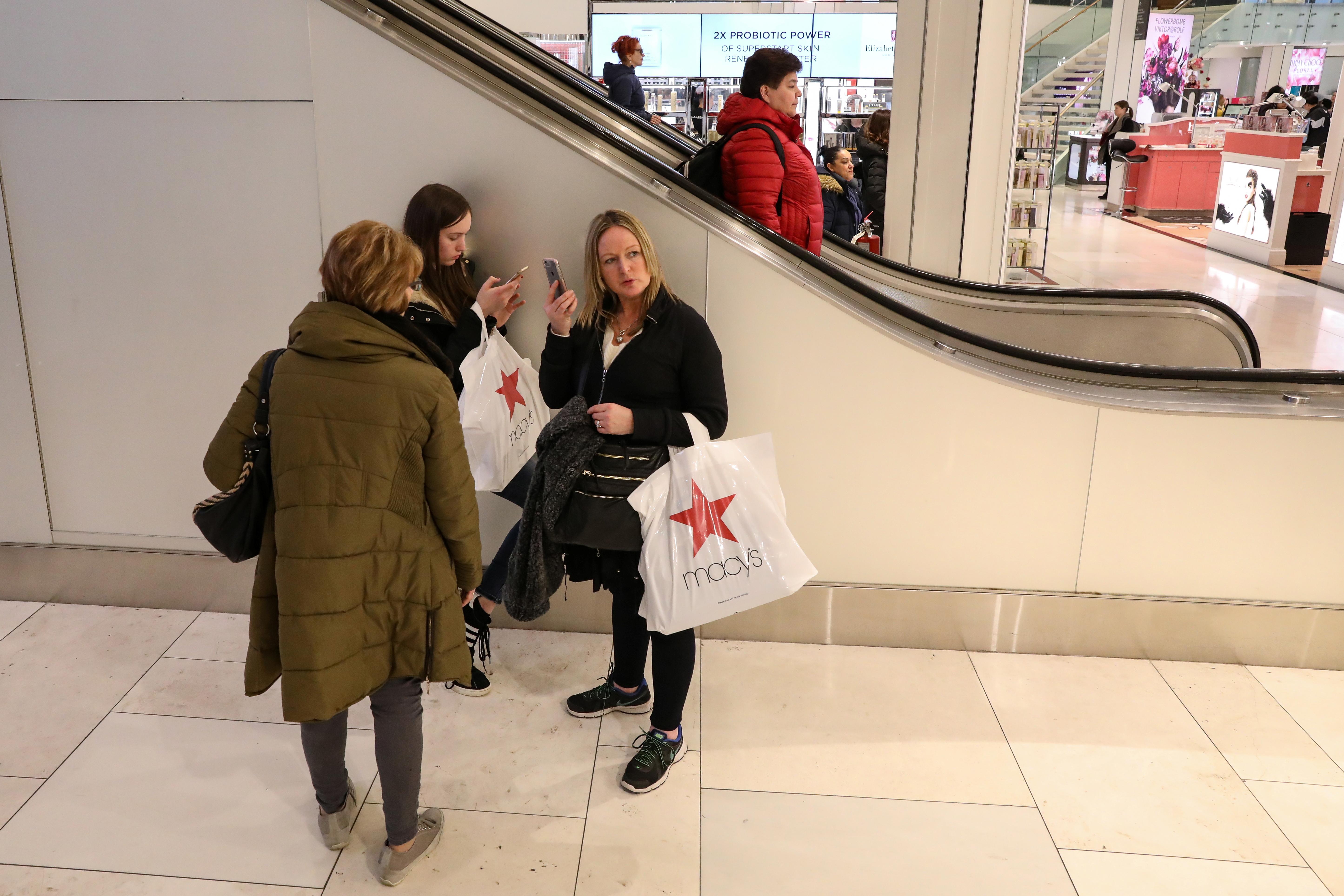 The Labor Department said on Wednesday its producer price index for final demand tumbled 1.3% last month, the biggest decline since the series was revamped in December 2009, after slipping 0.2% in March. In the 12 months through April, the PPI decreased 1.2%. That was the biggest drop since November 2015 and followed a 0.7% increase in March.

Economists polled by Reuters had forecast the PPI falling 0.5% in April and declining 0.2% on a year-on-year basis.

The report followed data on Tuesday showing consumer prices dropping by the most since the 2007-09 Great Recession, and a measure of underlying inflation posting a record decline. Lockdowns to slow the spread of COVID-19 have weighed on demand, with the economy contracting in the first quarter at its sharpest pace since the final three months of 2008.

Deflation, a decline in the general price level, is harmful during a recession as consumers and businesses may delay purchases in anticipation of lower prices, worsening the economic downturn.

Excluding the volatile food, energy and trade services components, producer prices plunged 0.9% in April, the biggest drop since the introduction of the series in September 2013. The so-called core PPI fell 0.2% in March and has now declined for three straight months. In the 12 months through April, the core PPI decreased 0.3%. That was the first 12-month drop in core PPI and followed a 1.0% increase in March.

In April, wholesale energy prices collapsed 19.0% after tumbling 6.7% in March. They were depressed by a 56.6% dive in gasoline prices, the largest decrease since the series began in February 1947. That followed a 16.8% drop in March.

Gasoline accounted for two-thirds of the decrease in the cost of goods last month. Goods prices fell 3.3% in April, the largest decline since the series was revamped in December 2009, after declining 1.0% in the prior month. Wholesale food prices dropped 0.5% last month after being unchanged in March.

The sharp drop in goods prices accounted for more than 80% of the decline in the PPI last month. Core goods prices fell 0.4% in April after gaining 0.2% in March.

The cost of services fell 0.2% last month, reversing March’s 0.2% gain. Services were held down by decreases in transportation and warehousing costs. But there was a 1.6% jump in margins for final demand trade services, which measure changes in margins received by wholesalers and retailers.