(Reuters) – The U.S. mattress business has bounced back after months of shutdowns from the coronavirus pandemic kept customers away. 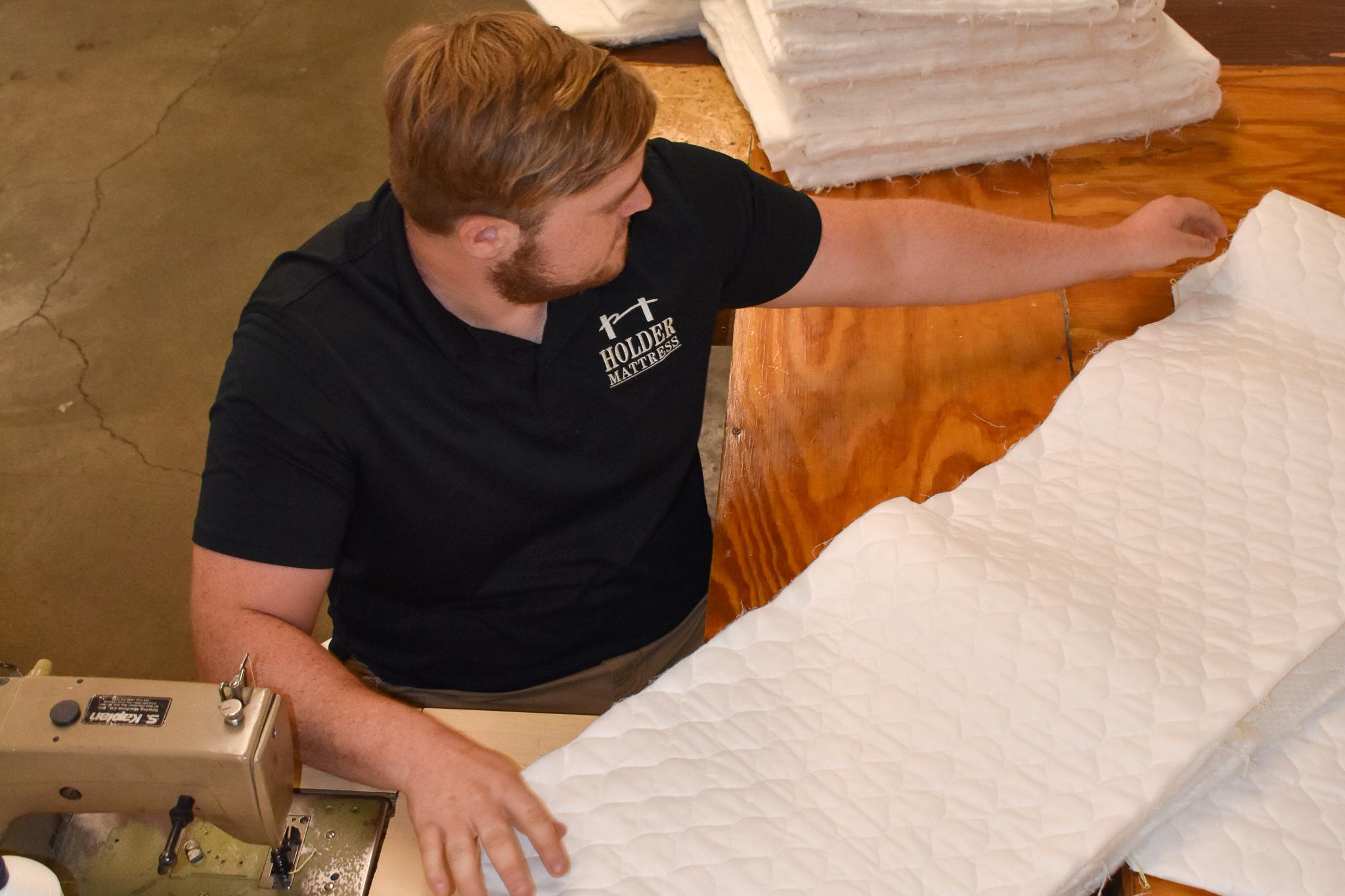 Sales at Holder Mattress Co. were up about 30% last month, compared to a year ago, after the company started letting people back into its two northern Indiana stores, said Lauren Taylor, president and granddaughter of the company’s founder.

“There’s either a lot of pent up demand” for bedding, she said, “or people are looking at spending money at home, since they can’t spend it on things like vacations.”

Holder is one of several small businesses Reuters is tracking through this downturn and the now-nascent recovery. Millions of small businesses in the U.S. face an uncertain future after the novel coronavirus pandemic shut down shops, restaurants, schools and travel in the world’s biggest consumer economy.

Taylor said the company has adapted to rules and restrictions she never imagined before the crisis. When she first reopened a month ago, for instance, Taylor required customers to make appointments to shop, so they could control who was in the store and sanitize surfaces between every shopper.

Indiana moves to the fourth phase of its reopening on Friday, when retail stores can operate at full capacity. Taylor said she’ll allow multiple shoppers then, adding “we won’t turn anybody away.”

Another key part of her business, home delivery, is still facing restrictions. To limit potential exposure for her workers, for instance, she requires buyers to have just one person in the home in contact with the delivery crew, and for that person to fill out a health questionnaire ahead of time.

Last month’s strong sales are a bright spot for Taylor, but she’s still nervous about the months ahead.

The company received just over $100,000 from the Payroll Protection Program, a federal program aimed at keeping people employed through the shutdowns. Taylor never laid off any of her nine employees.

Taylor said the PPP funds will run out this week and she’s confident she’ll get the loan forgiven by submitting detailed records of how she spent the money. The program specified that most, but not all, of the funds be used to keep workers employed. “We’ve documented more than necessary,” she said, adding the spread sheet she received from her bank doesn’t require the detailed breakdown of spending she’s accumulated.

She’s also been approved for a $282,600 Economic Injury Disaster Loan. That’s a 30-year loan with a 3.75% interest rate, which she said will give her company an important buffer.

The biggest surprise so far has been customers’ attitudes about masks, she said.

Customers at their store in Carmel, Indiana, a 95,000 population upscale suburb of Indianapolis, have happily donned face coverings, she said, while many customers at her Kokomo, Indiana, store balked. Kokomo is a 58,000 population, blue-collar city.

With the state’s new reopening guidelines, that will no longer be an issue, Taylor said. “Masks will go from recommended to optional – we will no longer press people to wear them,” she said, though staff will continue to be masked for the near term.