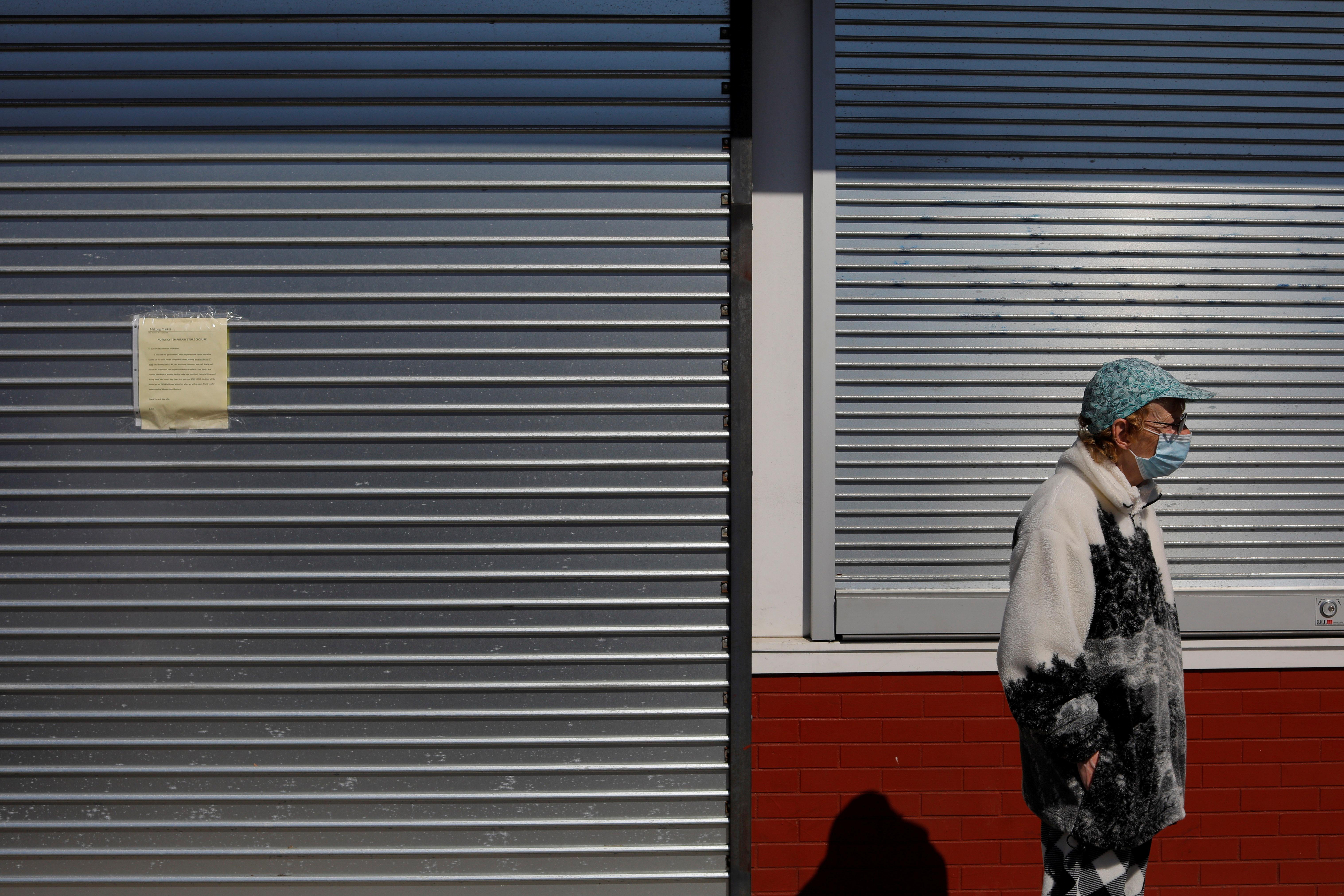 (Reuters) – The United States is expected to revise its aid program for small businesses to cope with the economic fallout of the coronavirus outbreak, the Wall Street Journal reported on Sunday.

The changes to the Paycheck Protection Program (PPP) are expected to include more flexibility to spend funds and more time to spend loans beyond the two months originally set, the newspaper reported, citing lawmakers.

Revisions to the program, launched in April, are expected to be implemented in two phases, the Journal reported.

Technical fixes in a new guideline on loan forgiveness from the Department of the Treasury and the Small Business Administration will be unveiled in the coming days, according to the report.

The program allows small businesses hurt by the pandemic to apply with lenders for a government-backed loan which can be forgiven provided at least 75% is spent on payroll costs.

However, a government watchdog said this month that the $660 billion program saddles borrowers with rules that undermine the intention of the U.S. Congress and fails to prioritize the right businesses.