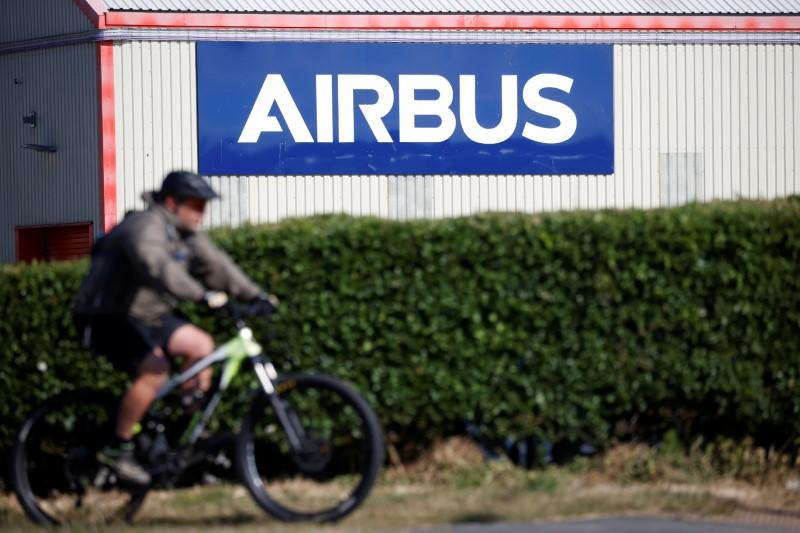 WASHINGTON (Reuters) – The National Transportation Safety Board (NTSB) on Tuesday urged six major manufacturers to equip turbine-powered helicopters with crash-resistant systems to record data, audio and images, after former NBA star Kobe Bryant and eight others were killed in a helicopter crash in January.

The NTSB asked Airbus Helicopters (AIR.PA), Bell – a unit of Textron Inc (TXT.N) Leonardo, MD Helicopters, Robinson Helicopter Co and Sikorsky, a unit of Lockheed Martin Corp (LMT.N) – to act after U.S. regulators have not backed mandating the equipment despite a series of recommendations since 2013.

Bryant, 41, his 13-year-old daughter Gianna and seven other people died when a twin-engine Sikorsky S-76B helicopter slammed into a hillside outside Los Angeles in heavy fog on Jan. 26. The helicopter did not have a flight data recorder or cockpit voice recorder.

The safety board found that a “lack of recorded data hindered their understanding of several crashes that could have serious flight safety implications.”

The NTSB cited seven helicopter investigations between 2011 and 2017, in which the lack of access to recorded data impeded their ability to identify and address potential safety issues.

The NTSB said 86% of 185 turbine-powered helicopter accidents it investigated between 2005 and 2017 had no recording equipment installed. The NTSB also asked manufacturers to provide a way to retrofit existing helicopters with recording systems.