(Reuters) – Shares of the top four U.S. airlines dropped on Monday after billionaire investor Warren Buffett said Berkshire Hathaway (BRKa.N) offloaded its entire stake in the carriers last month, adding to the sense of crisis around the industry. 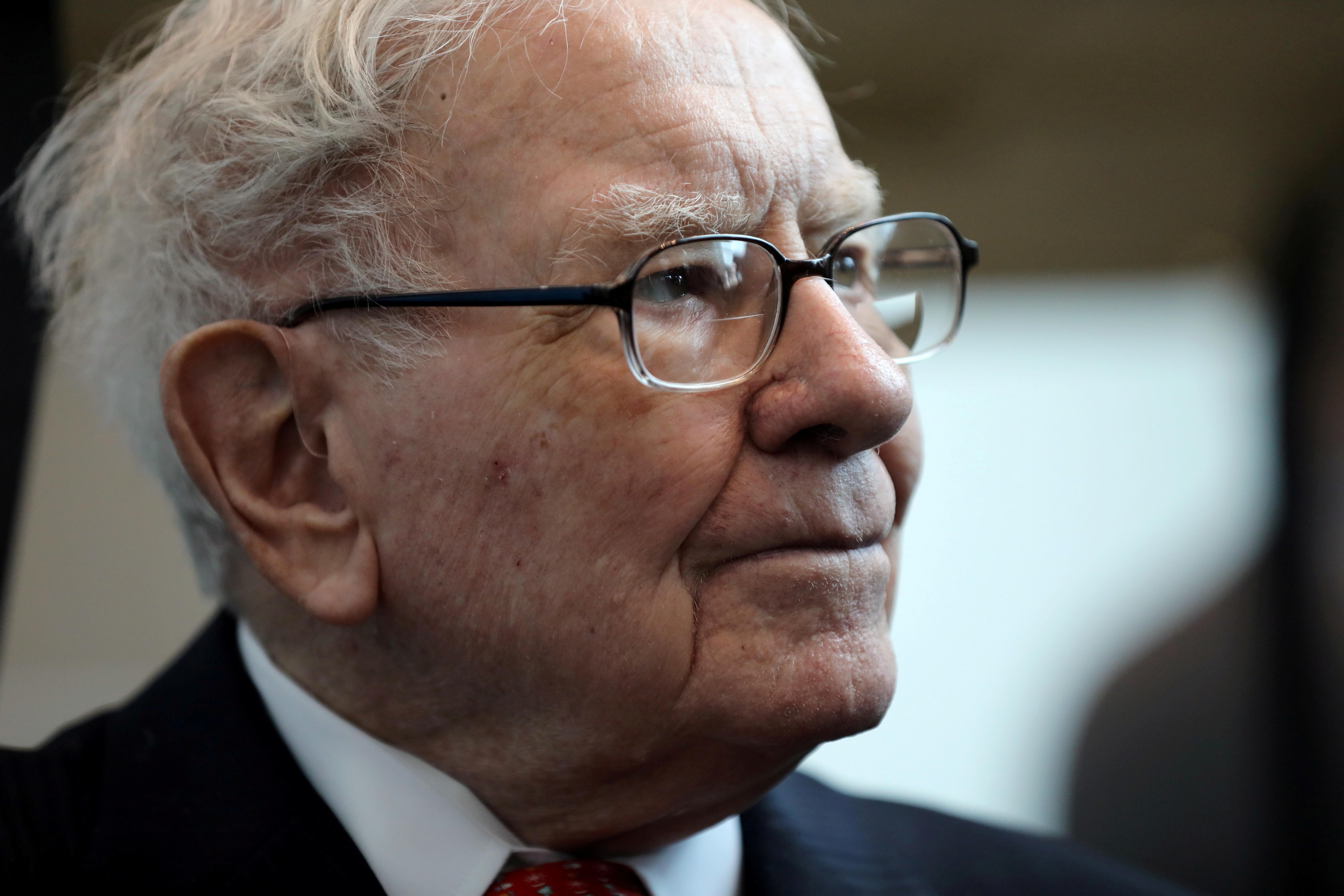 U.S. airlines posted considerable losses in the first quarter, and are on track for a dismal second quarter, as travel restrictions and government-mandated lockdowns across the world have brought demand to a virtual standstill.

“The world has changed” for the aviation industry, Buffett said at Berkshire Hathaway’s annual meeting on Saturday.

“Long-term investors are saying ‘Do I want to sit with airline stocks, that may take four to five years for sustained moves upward, or put my money elsewhere,’” said Carlson. “They may feel some new opportunities have developed that are better than things they are holding and can rebound more quickly.”

Vertical Research Partners analyst Robert Stallard said the worst is yet to come for the sector given that many airlines have cut capacity around 90% for April and May.

“Until we get some clarity and stability from the global airline sector, we think it is hard to gauge how deep and wide this aerospace canyon is going to be,” Stallard said.

Airline executives have warned of a slow recovery even after the virus is contained and have said demand may not recover to 2019 levels for years.

Airlines in the United States have seen a near 95% drop in domestic passengers and are now working to reassure customers about the safety of air travel by instituting new cleaning and social distancing procedures.

Data from Dealogic showed that globally airlines have about $10 billion in bonds due to expire in 2020 and $4.7 billion in loans.

Major airline bonds fell in mid-morning trade according to data from MarketAxess. United Airlines’ (UAL.O) 5% February 2024 bond was down 5% in price to trade at 70 cents on the dollar, the second biggest downward movement among U.S. corporate bonds on Monday. Three of the top 10 downwards movers in price were Delta bonds.

Berkshire Hathaway had held an 11% stake in Delta, 10% in American, 10% in Southwest and 9% in United at the end of 2019, according to its annual report and company filings.