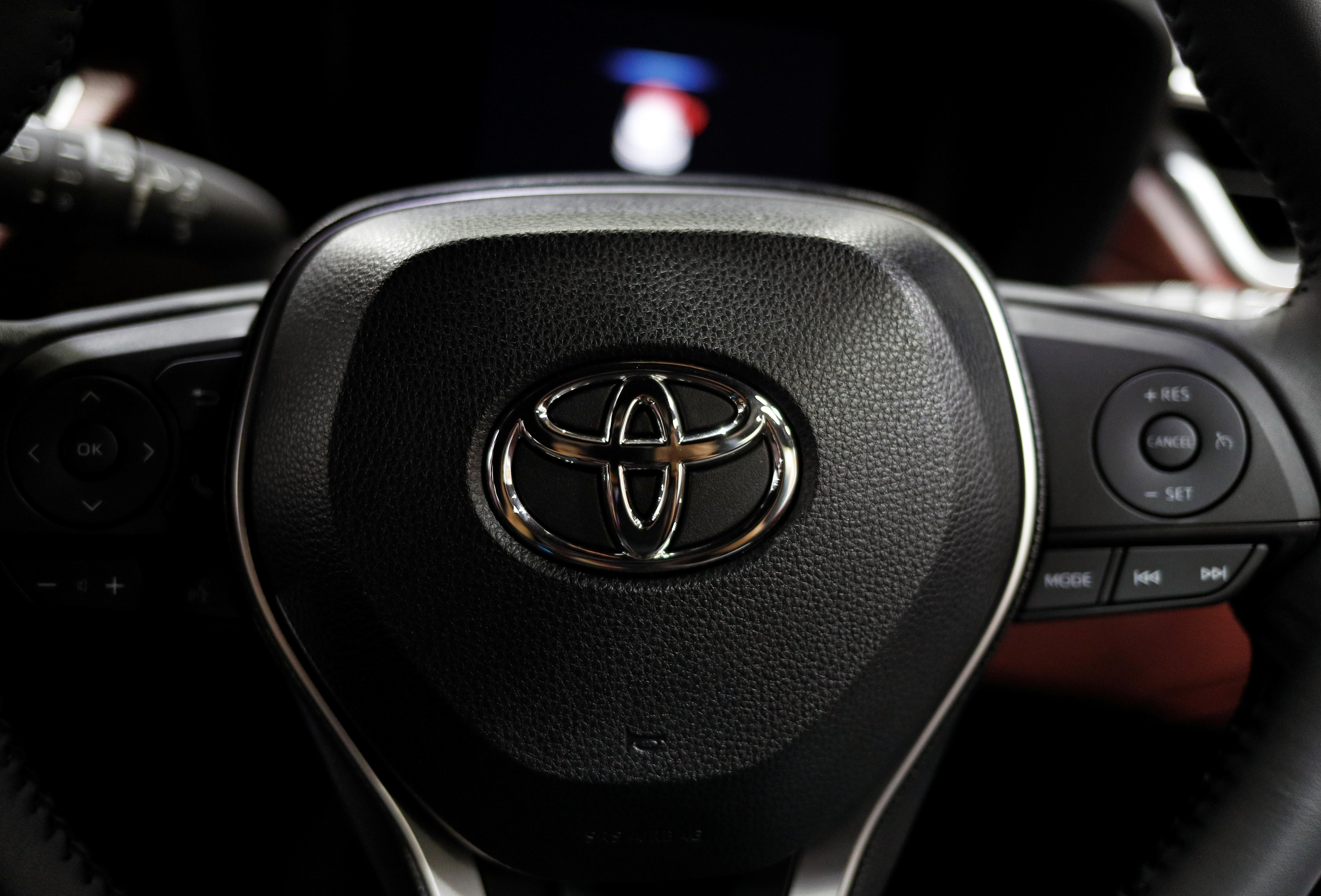 TOKYO (Reuters) – Toyota Motor Corp (7203.T) will make 2% fewer vehicles globally in August than originally planned, the Japanese automaker said on Tuesday, as output recovers gradually from a steep drop because of the coronavirus pandemic.

The company said it aimed to make 15,000 fewer vehicles than its initial plan, which was around 750,000, according to Reuters’ calculations. August’s reduction is smaller than the cut of 10% seen in July, and June’s 40% reduction.

As Japan fears a second wave of infections spreading from the capital, one Toyota employee working at its headquarters has tested positive for coronavirus since developing symptoms earlier this month, the company said on Tuesday. Toyota added it disinfected the affected work sites on July 17 and restarted operation shortly afterwards.

In the midst of the pandemic, the company also plans to skip media briefings for its fiscal first and third quarterly results, but only release filings, a company spokeswoman told Reuters.

Global automakers are slowly getting vehicle production back on track after the closure this year of many plants to curb the spread of the virus, although many still anticipate that output and sales will be lower than last year.

The updated production plan represents an output cut of 9% from a year ago.