The luxury giant LVMH Moët Hennessy Louis Vuitton backed out of its deal to buy the jeweler. 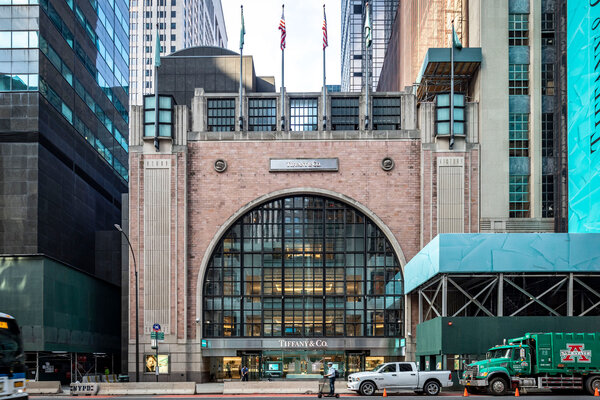 By Lauren Hirsch and Elizabeth Paton

The transaction, worth more than $16 billion, was set to be the largest ever in the luxury sector. LVMH’s chief executive, Bernard Arnault, said that Tiffany would “thrive for centuries to come” as part of his portfolio of premium brands, which includes Louis Vuitton, Dior and Givenchy.

Nine months later, the agreement is in tatters. On Wednesday, LVMH said that it was pulling out of the deal, citing a highly unusual request by the French government to delay the closing as well as the damage caused to the luxury industry by the pandemic. In turn, Tiffany sued the luxury giant in an effort to force the deal through.

Tiffany is now facing several uncomfortable prospects beyond its expensive looming legal battle with LVMH: The deal may eventually be completed, potentially at a discounted price, or Tiffany could remain a stand-alone company looking for a buyer once more, in a much less certain world.

The battle brewing between two of the biggest names in global luxury is one the most prominent examples of the fracturing of deals agreed to before the pandemic devastated retailers. In May, the sale of the lingerie brand Victoria’s Secret to the private equity firm Sycamore Partners fell apart. 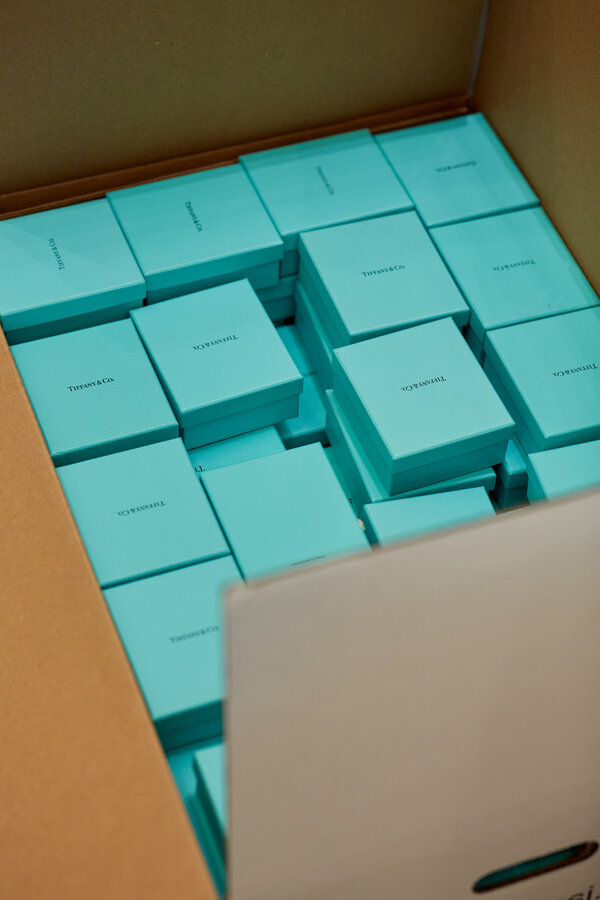 On Wednesday, LVMH said in statement that it could not complete the deal with Tiffany “as it stands,” citing a request from the French government on Aug. 31 to delay the deal beyond Jan. 6, 2021, because of the threat of U.S. tariffs on French goods.