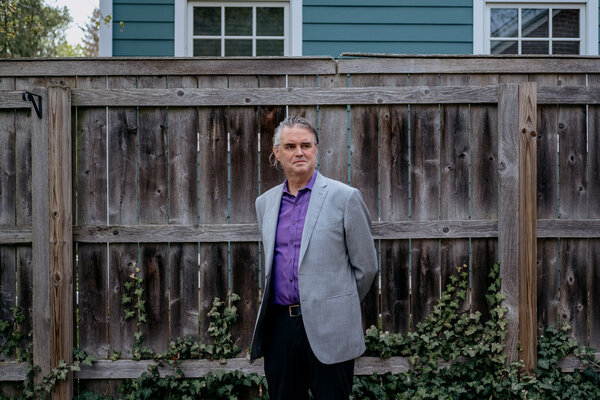 Apple, more than any other company, has been vulnerable to the harder line that China’s leader, Xi Jinping, has taken.

As a result, over the past several years, Apple has made compromises in China that undercut the values its executives have put at the center of its brand. To placate authorities and keep its global business running, Apple has put its Chinese customers’ data at risk and aided the Chinese government’s vast censorship operation, The New York Times reported last month.

In 2014, Apple hired Doug Guthrie to teach its managers and advise executives about China. He also conducted research, and his first project was the company’s supply chain, Jack Nicas reports for The New York Times.

When he started at Apple, Mr. Guthrie said, China’s new leader was looking for ways to use his influence over American companies in the country. In 2014, China’s so-called dispatch labor law went into effect, limiting the share of temporary workers in a company’s work force to 10 percent. From Day 1, Apple and its suppliers were in violation.

Apple executives were concerned and confused, Mr. Guthrie said. They knew the company couldn’t comply because it needed the extra workers to meet periods of intense demand, such as the holidays.

“‘This is the point. You are supposed to be out of compliance,’” he said he told them. “‘Not so they can shut you down, but so you’ll figure out what they want you to do and figure out how to do it.’”

Mr. Guthrie began giving his lecture on Apple’s risk in China around that time. Its extreme reliance on the country left it with little leverage to resist.