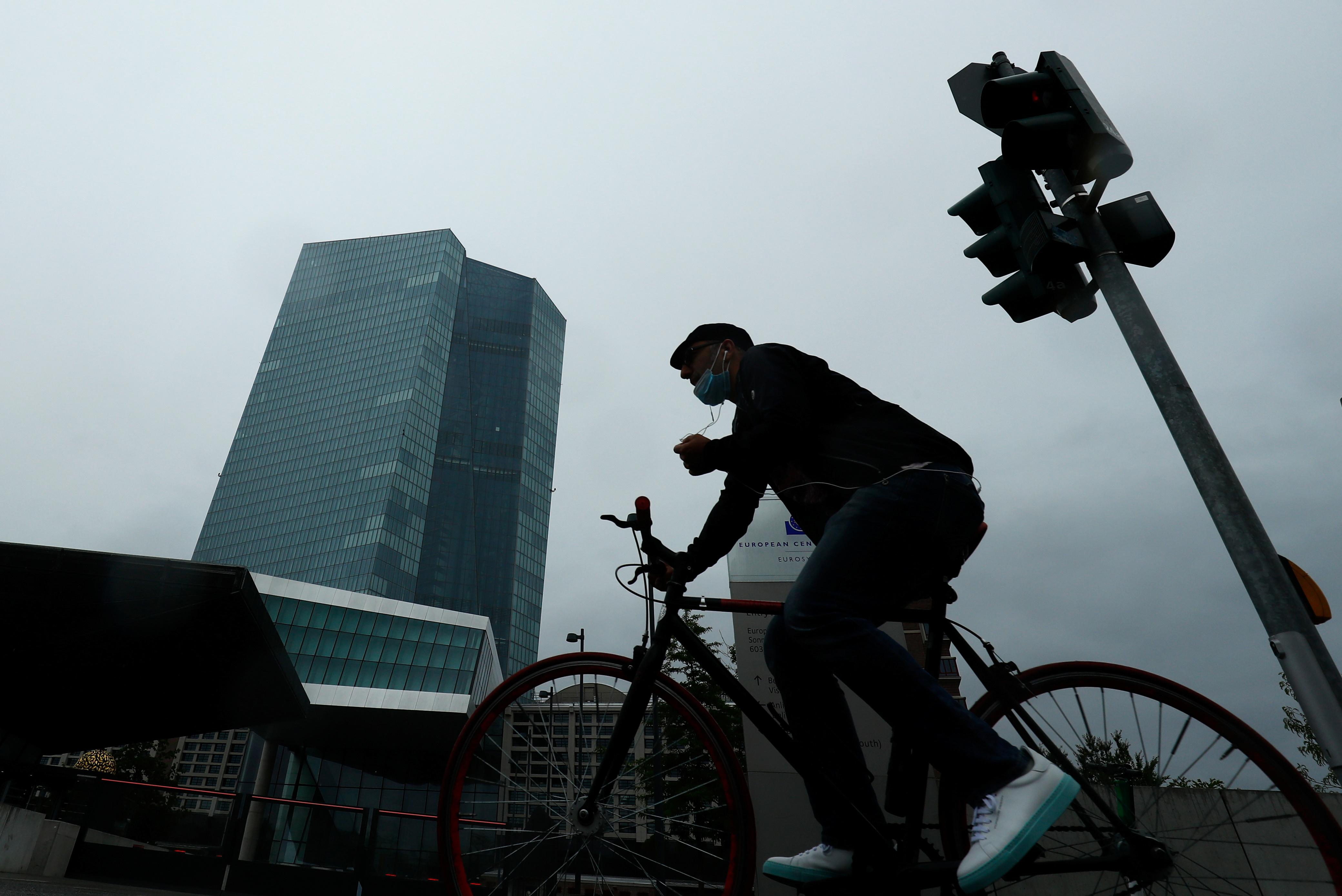 There’s plenty for the ECB to chew over at its meeting on Thursday. The euro hit $1.20 for the first time since 2018 – not a big deal if that reflects optimism about the future, something that may be reinforced when EU finance ministers meet in coming days to discuss implementing their 750 bln euro recovery fund.

But on a trade-weighted basis, the euro is near six-year highs, weighing on prices. Inflation turned negative in August for the first time since 2016 – a red flag for an ECB charged with keeping it near 2%.

Aggressive stimulus due to the COVID-19 shock buys time and no major action is expected. Yet the deflation alarm and a firm euro suggest it won’t be long before the ECB acts again. Markets will looking for clues on just when that might be.

Pent-up consumption demand in China, massive foreign flows into yuan bonds and a rising currency attest to what is easily the world’s fastest recovery from the pandemic. August trade data is the added bonus, showing exports rising for the third month in a row.

They soared 9.5% from a year earlier, the strongest gain since March 2019, data showed on Monday. But a 2.1% fall in imports continues the downtrend seen in July and suggest soft domestic demand.

Investors will wait now for this week’s lending and money supply data. That will likely confirm what bond investors are betting on: China won’t ease or tighten in a hurry.

Less focus on inflation, more on labour markets: That was Fed boss Jerome Powell’s message at last month’s virtual Jackson Hole summit. Essentially that means the Fed, now aiming for an average, won’t worry about inflation exceeding the 2% target, which is seen as giving it room to keep interest rates low as long as it wants.

That’s good news for stock markets, property and other sectors that benefit from cheap money. Inflation seems to have little chance of getting to 2% anytime soon, even though inflation expectations have nudged higher of late.

Friday’s August inflation readings are expected to show core CPI up 0.2% month-on-month after July’s 0.6% gain. For 12 months through August, it is expected at 1.2% versus 1% last month. The Fed’s preferred gauge – core personal consumption expenditure (PCE) index excluding food and energy – was up 1.3% in July. At this rate, asset price inflation might pose a bigger headache for the Fed.

Britain’s government apparently sees a 30%-40% chance of a post-Brexit trade deal with the European Union. That assessment now looks generous, given reports of new UK legislation that will override the Brexit Withdrawal Agreement. If implemented, that may jeopardise the EU treaty signed in January and stoke tension in Northern Ireland.

Prime Minister Boris Johnson is expected to say if no Brexit free-trade deal is agreed by Oct 15, both sides should “move on”.

The statement threatens to sink this week’s Brexit talks even before they start. Previous rounds ended in impasse over various issues, from fishing quotas to Britain’s desire to use state aid for its tech sector.

The prospect of no-deal is frightening, given the trillion dollars of annual trade at stake. UK stocks are showing nerves, lagging European peers by 10% year-to-date and Britain’s economy may contract more than any other developed nation. Sterling has shown resilience so far but its days in the sun look numbered.

Yoshihide Suga has found his way from the snowy farmlands of northern Honshu, via a cardboard factory in Tokyo and local politics in Yokohama to the cusp of Japan’s top job. He looks set to win a Sept. 14 ballot for his party’s leadership and take over as prime minister.

Yet his reputation as a lieutenant rather than leader has investors wondering if determination will be enough to cement public support and prevent more revolving-door premierships.

A poll on Friday showing Suga vaulting former Defence Minister Shigeru Ishiba to become the preferred popular candidate is a positive sign. But with an election due in 2021, and the yen yet to fully recover from the shock of Shinzo Abe’s departure, he must quickly win hearts and minds.