(Reuters) – Spirit AeroSystems (SPR.N) reported a quarterly loss that was worse than expected and warned of a hit to current-quarter earnings as top customers Boeing and Airbus slashed production due to a collapse in global travel from the coronavirus crisis. 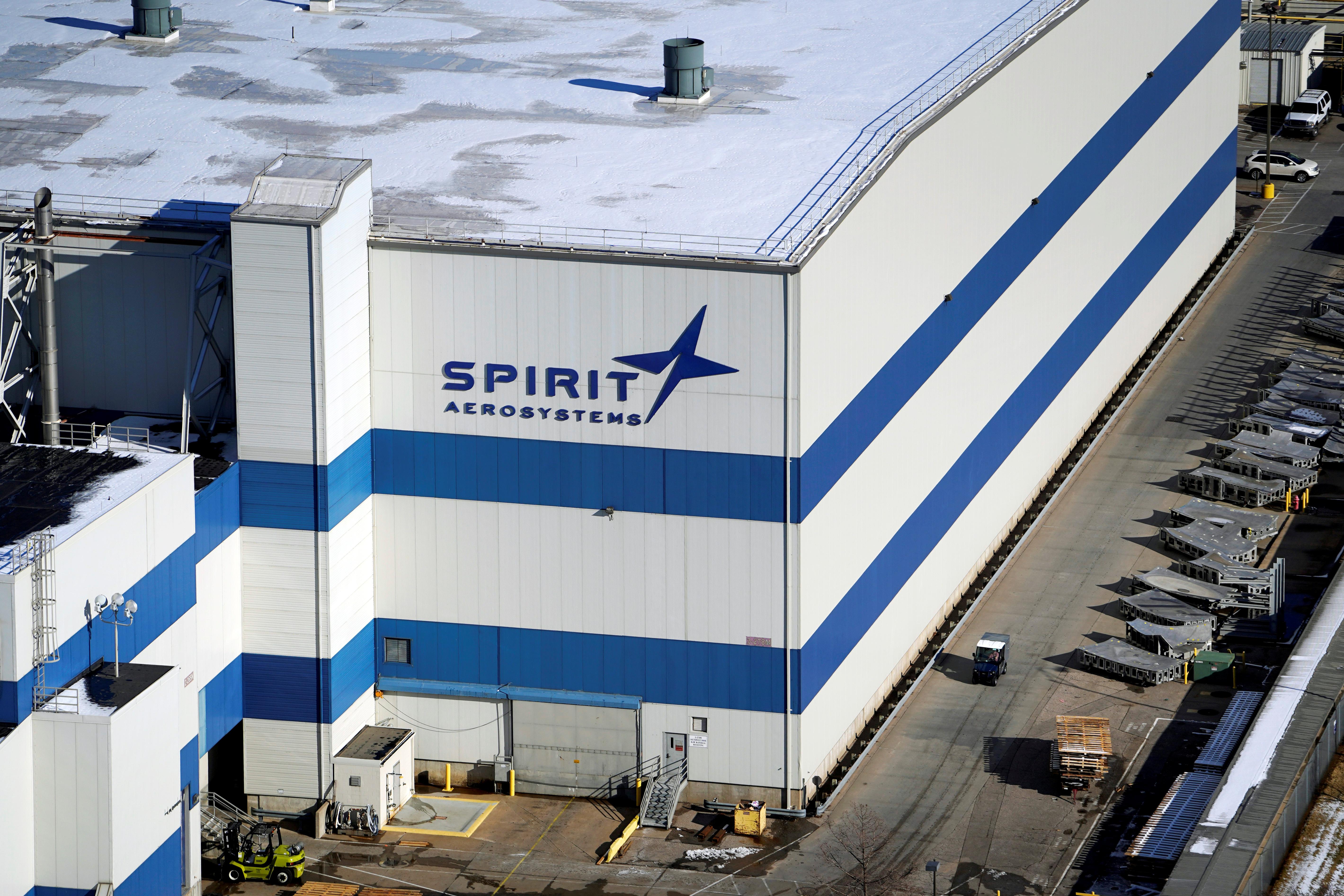 The company said the second-quarter results did not include the impact of the fresh production cuts announced by the planemakers in July.

The 787 Dreamliner and A350 are among the most profitable bigger planes for Boeing Co (BA.N) and Airbus SE (AIR.PA), but demand for the long-haul jets has sharply fallen as cash-starved airlines defer deliveries to save money and stay in business.

This has pressured aero parts suppliers. Spirit’s total deliveries of shipsets, or complete sets of parts, tumbled about 65%, resulting in a 68% plunge in revenue for the quarter ended July 2.

“The dual challenges of the MAX grounding and COVID-19 continue to have a significant negative impact,” Chief Executive Officer Tom Gentile said.

Shares of the company, which makes fuselage and wing parts for the 737 MAX, 787 and A350 planes, fell more than 6% in early trading.

Boeing, which accounts for nearly 80% of Spirit’s revenue, said last month it would cut 787 output to six units a month in 2021, the fourth such cut since last year when output touched a record 14 units a month.

Last week, Airbus SE (AIR.PA) also cut production of A350 to five jets a month, after dropping it to six from 9.5 in April.

Spirit has reduced its 2020 production target for the 737 MAX to 72 shipsets, from 125 shipsets, shrinking its objective for the second time this year.

The company posted an adjusted loss of $2.28 per share in the second quarter, compared with estimates of a loss of $1.33 per share.