SYDNEY/SINGAPORE (Reuters) – Southeast Asian low-cost carriers, a key growth engine for planemakers and leasing companies for a decade before the pandemic, are faltering financially as demand plunges, raising questions over whether they can replace and double their fleets. 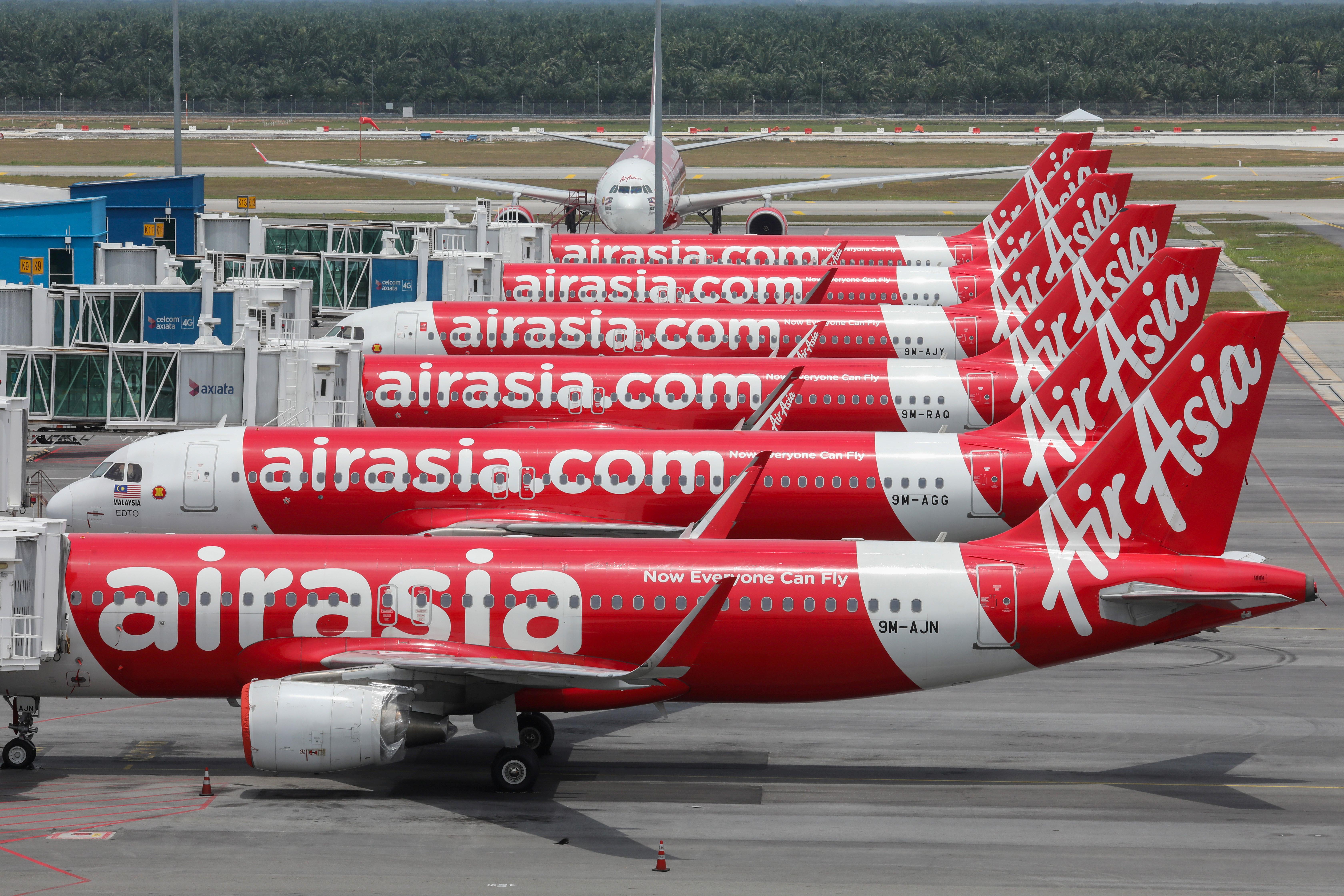 Auditors for Malaysia’s AirAsia Group Bhd (AIRA.KL) and Vietnam’s VietJet Aviation JSC VJC.HM are concerned about cashflows and funding, while Indonesia’s Lion Air has put the brakes on a planned flotation.

Even before the pandemic, bankers and leasing bosses were worried about whether aircraft ordered during a decade-long buying frenzy by Southeast Asian carriers would end up being delivered.

The carriers, which have offshoots in multiple countries, have 938 planes on order and lease most of their existing fleets of 476 planes, according to Aviation Week data.

To be sure, budget airlines with large domestic operations are well-placed for a post-pandemic recovery, despite having less financial support than state-owned rivals.

Their lower cost structure helps reduce the rate at which they burn cash and gives them the flexibility to benefit first from any recovery, analysts say.

But with borders shut and economic growth stunted, a return to the low-cost international travel needed for them to afford all of the planes they have on order looks increasingly doubtful – a worrying sign for the companies that make and lease aircraft.

“One area that I’m concerned about generally is just those low-cost carriers who ordered too many aircraft,” Robert Martin, chief executive of Singapore-based lessor BOC Aviation (2588.HK) told Reuters.

“I think there will still be work to be done on those during the third quarter,” he said, referring to negotiations over current lease contracts.

Until now, a fast-expanding middle class with disposable income and greater liberalisation have made the region lucrative for planemakers and their suppliers.

At the Singapore Airshow in February – before the pandemic spread broadly outside China – Boeing (BA.N) predicted Southeast Asian airlines would need 4,500 airplanes over the next 20 years, with Vietnam topping the traffic growth charts.

With that came predictions of jobs for 182,000 new commercial pilots, cabin crew or technicians.

Now employees are being laid off and furloughed and dozens of aircraft are undelivered, except for airlines still using financing arranged before the crisis, with manufacturers and leasing companies absorbing losses.

Consultancy IBA estimates there will be an oversupply of up to 2,500 planes globally over the next 20 months.

“Even with a domestic recovery, you don’t have international,” Sobie said. “They are carrying too large of a fleet and can’t fully utilise the fleet because you can’t operate it back of clock on international flights at night.”

That threatens the delivery pipeline, though VietJet last month told shareholders it plans to add 12 Airbus (AIR.PA) jets to its fleet this year.

Before the crisis, VietJet had ordered planes from both Airbus and Boeing, in part to launch subsidiaries in multiple countries. But so far, it has only set up one offshoot, in Thailand, where it competes against subsidiaries of AirAsia and Lion.

AirAsia, which has said it is looking for additional debt and equity financing, expects to reach around 70-75% of normal capacity by the end of the year.

But the group has told Airbus it does not expect to take any new planes in 2020, prompting Airbus to put at least six undelivered aircraft up for sale.

“Airbus is working closely with all its customers at this most challenging time,” a planemaker spokesman said.

In Indonesia, Lion Air had already threatened to cancel its order for Boeing 737 MAX jets after a 2018 crash.

Bankers say the group has sharply cut spending due to the crisis. Lion Air declined to comment on its order plans.

Boeing said that although passenger traffic might take a few years to recover, it was confident in long-term demand in Southeast Asia.