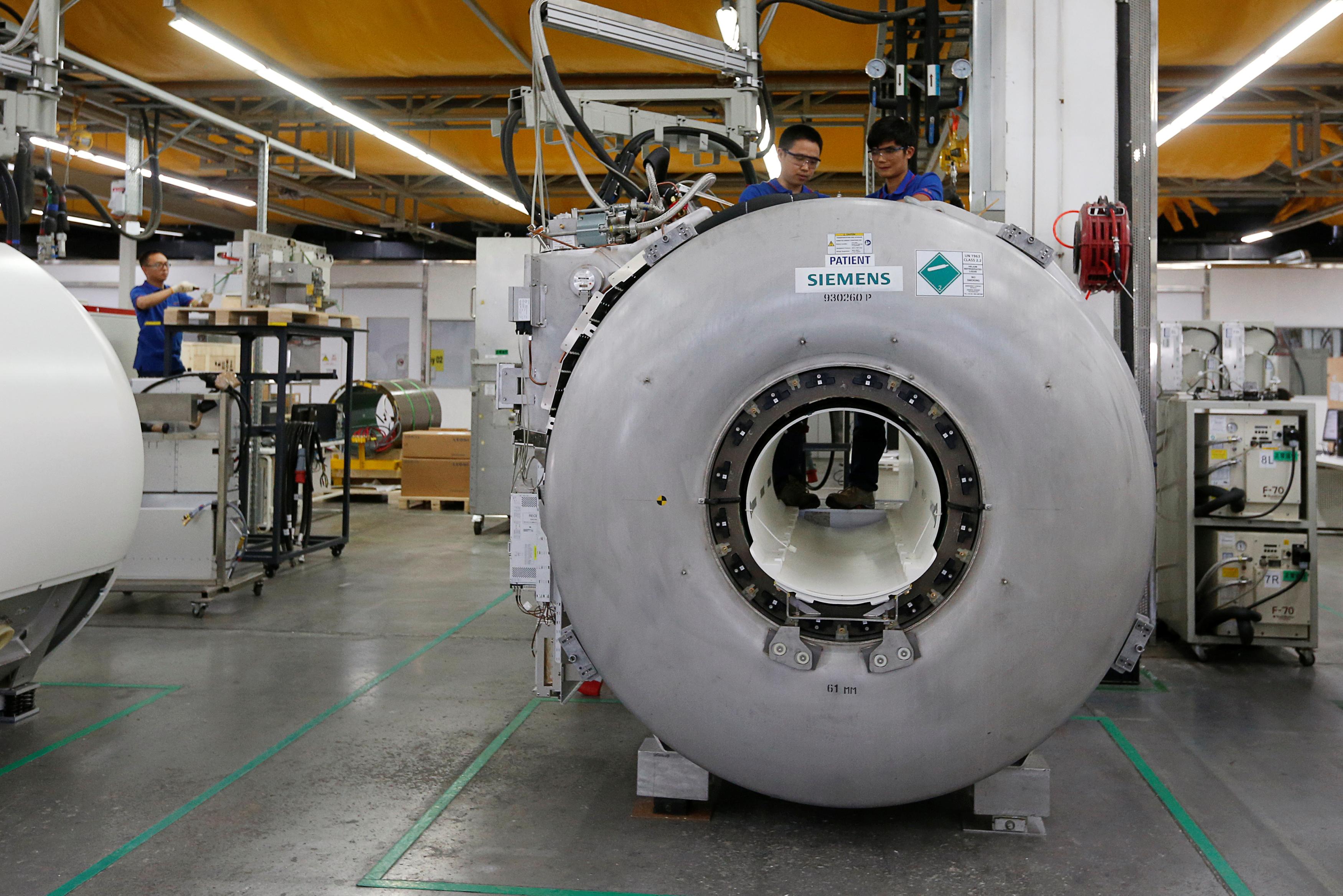 (Reuters) – German group Siemens Healthineers AG (SHLG.DE) is in advanced talks to purchase Varian Medical Systems Inc (VAR.N), a maker of devices and software for treating cancer, in a deal that will value the medical device maker at about $15 billion, Bloomberg News reported late on Saturday.

The deal could be announced in the coming days, the report added, citing sources.

The talks could still fall apart, according to Bloomberg.

Both companies did not immediately respond to a request for comment.

Varian, based in Palo Alto, California, is focused on developing and delivering innovative cancer treatments and has 10,000 employees. In 2019, it reported total revenue of $3.2 billion.