After decades of game-to-film flops, a new effort, led by Sony, aims to adapt big PlayStation and Xbox franchises for movies and TV. 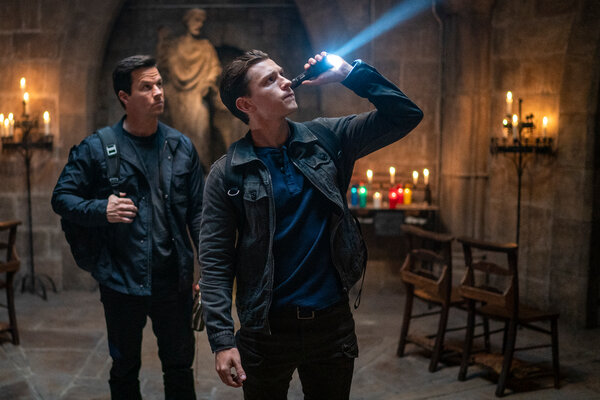 LOS ANGELES — For 28 years, ever since “Super Mario Bros.” arrived in cinemas with the tagline “This Ain’t No Game,” Hollywood has been trying and mostly failing — epically, famously — to turn hit video games into hit movies. For every “Lara Croft: Tomb Raider” (2001), which turned Angelina Jolie into an A-list action star, there has been a nonsensical “Max Payne” (2008), an abominable “Prince of Persia” (2010) and a wince-inducing “Warcraft” (2016).