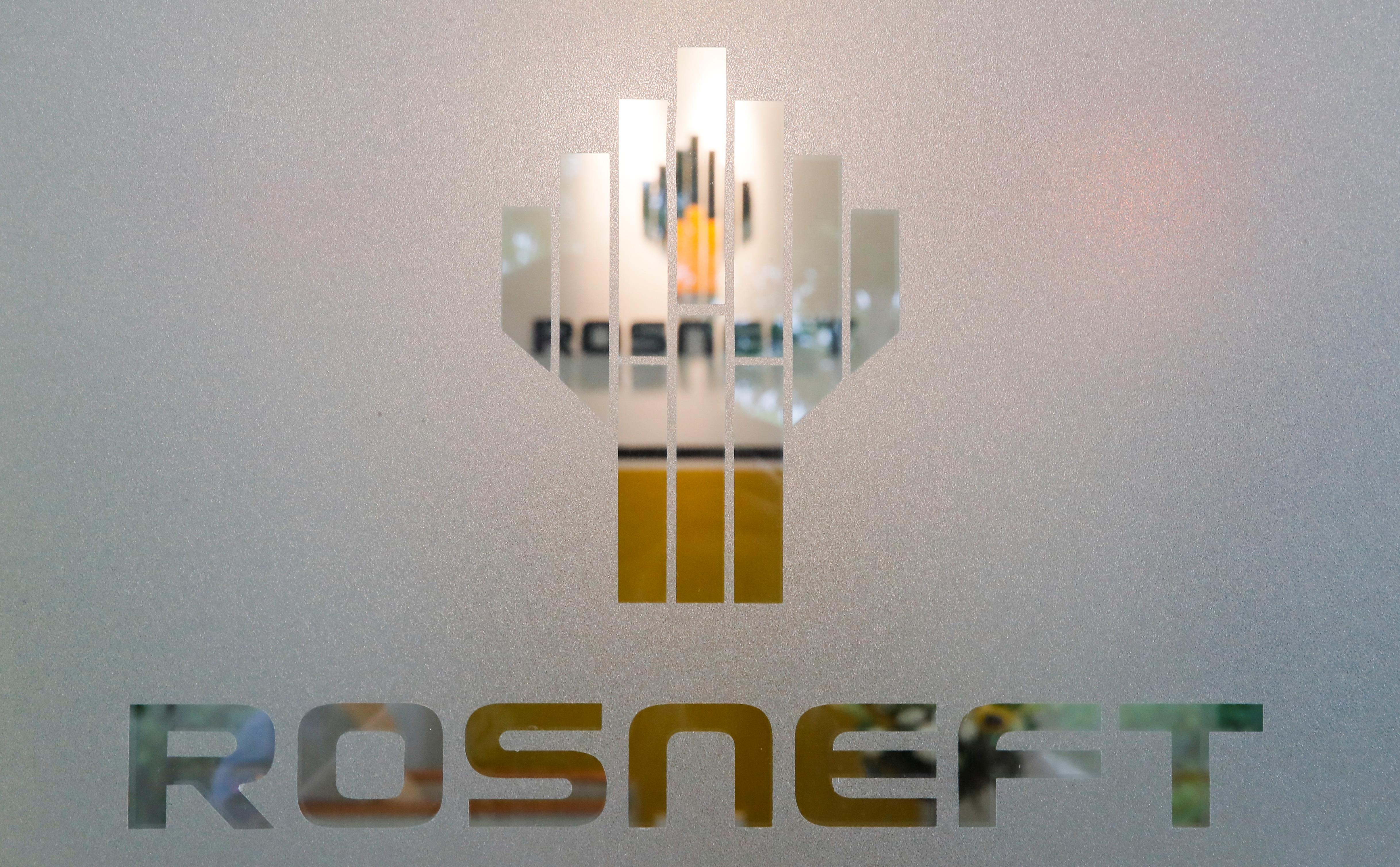 MOSCOW (Reuters) – Russia’s largest oil producer Rosneft (ROSN.MM) said on Sunday it planned to maintain a dividend policy of paying out half of its net profit despite the state lowering its stake in the company to below 50%.

Rosneft plans to continue developing offshore fields in Russia but does not plan to start any new offshore projects until after oil prices recover, it said in a statement to Reuters.

State holding company Rosneftegaz relinquished its controlling stake in Rosneft after the latter left its business in Venezuela, an adversary of Washington.