Britain’s best-known film studio is to deliver a boost to the country’s embattled movie and tourism industries by unveiling expansion plans that will include a blockbuster visitor attraction.

Sky News has learnt that Pinewood Group, which has played host to many instalments of the James Bond and Star Wars franchises, will announce proposals on Thursday for a development – called Screen Hub UK – on a 77-acre site to the south of the existing studio complex.

The scheme, which will involve a total investment of about £450m, is expected to create up to 3,500 jobs, according to sources who have been briefed on the plans. 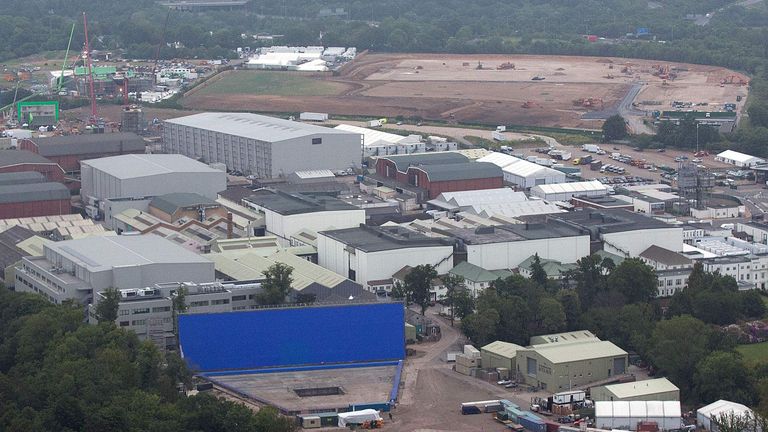 It will include a 350,000 square foot visitor attraction that is likely to feature many of the most famous films made at the site during its 84-year history.

Among those at least partly shot at Pinewood during the last year have been Rocketman, Mary Poppins Returns, 1917, Star Wars: The Rise of Skywalker and the 25th James Bond film, No Time To Die, which is due to be Daniel Craig’s final outing as 007.

The latest instalment of the Jurassic World series is currently filming at the Buckinghamshire studio.

Insiders said the new attraction, the first to be opened at Pinewood, would not be a theme park, but a “film-themed visitor experience”.

The plans will deliver a huge shot in the arm to a film industry which, like many others, has been disrupted by the coronavirus pandemic. 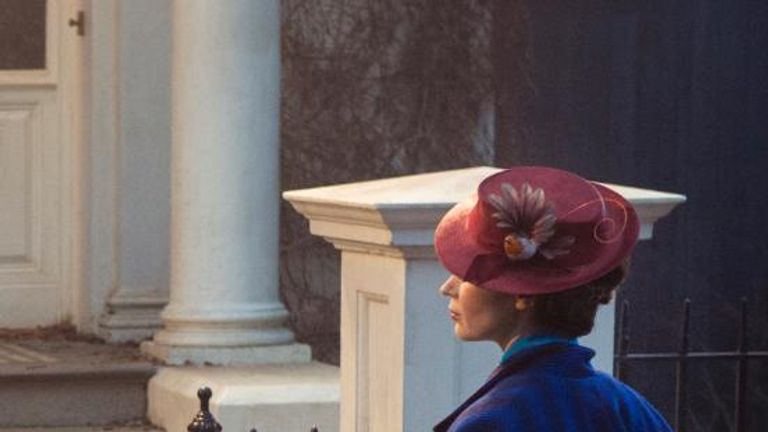 Filming across the television and movie sectors has been postponed or cancelled during the last six months, resulting in substantial delays to film releases and in turn dealing a heavy blow to the finances of cinema chains around the world.

Other big investments in UK film production capacity include a state-of-the-art film and TV studio being developed by Sky, the immediate owner of Sky News, at Elstree. 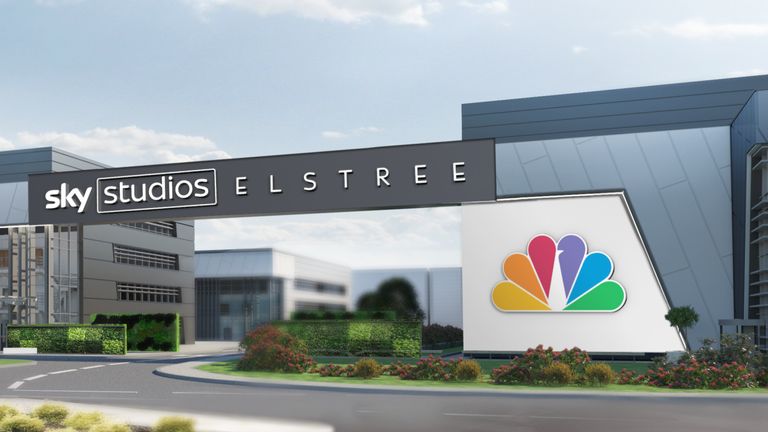 That project, which is being financed by the FTSE 100 asset management and pensions giant Legal & General, was given the green light by Hertsmere Borough Council in July, and is due to open in 2022.

Sources said that consultations with the local community and other stakeholders about Pinewood’s latest expansion proposals are expected to get under way next week.

They will be the latest in a string of ambitious expansion projects announced since the company was acquired by the real estate-focused private equity investor Aermont Capital for £323m four years ago.

Previously, the company had been listed on the London Stock Exchange for more than a decade.

Last year, Pinewood announced a deal to give Netflix, the US-based streaming service, a permanent home at the group’s Shepperton studios.

The company has also unveiled plans for a 1 million square foot expansion of Pinewood and Shepperton that is expected to create 10,000 jobs and provide a total of 29 new sound stages for production – just over two-thirds of which will be at Shepperton.

In total, those plans are expected to require investment of £1bn.

It was unclear on Wednesday how Pinewood planned to fund the Screen Hub UK development, but Aermont is unlikely to be short of financing options given the company’s continuing profitability and occupancy deals with Netflix and Disney. 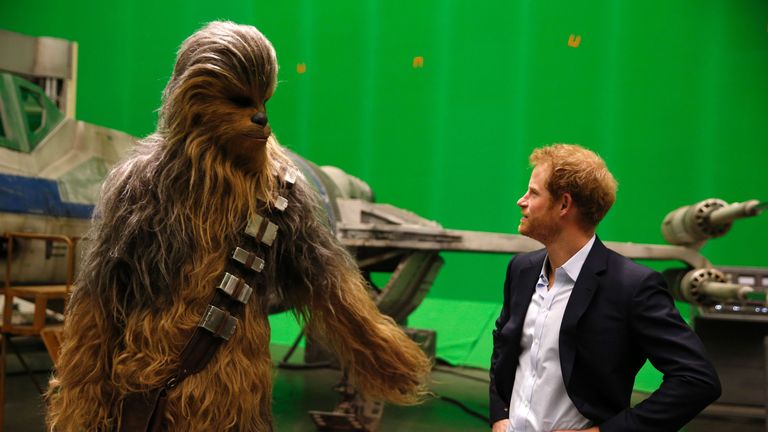 The company said earlier this year that the latter two agreements had provided “provide both visibility and security of revenues in the medium to long-term”.

In response to an enquiry from Sky News, Paul Golding, the Pinewood Group chairman and Aermont partner, said: “The government and Buckinghamshire Local Enterprise Partnership have recognised Pinewood Studios as a major economic asset to be enhanced with the creation of a screen growth hub for the UK.

“We have been looking at a visitor experience for some time and feel that now is the right moment to bring it forward.

“The project will strengthen UK film and bring much needed jobs and spending.

“We hope our planning application will receive widespread support.”