BOSTON (Reuters) – A federal appeals court on Thursday cleared the way for prosecutors to seek longer prison sentences for a founder and supervisory pharmacist of a Massachusetts compounding pharmacy whose tainted drugs sparked a deadly fungal meningitis outbreak in 2012. 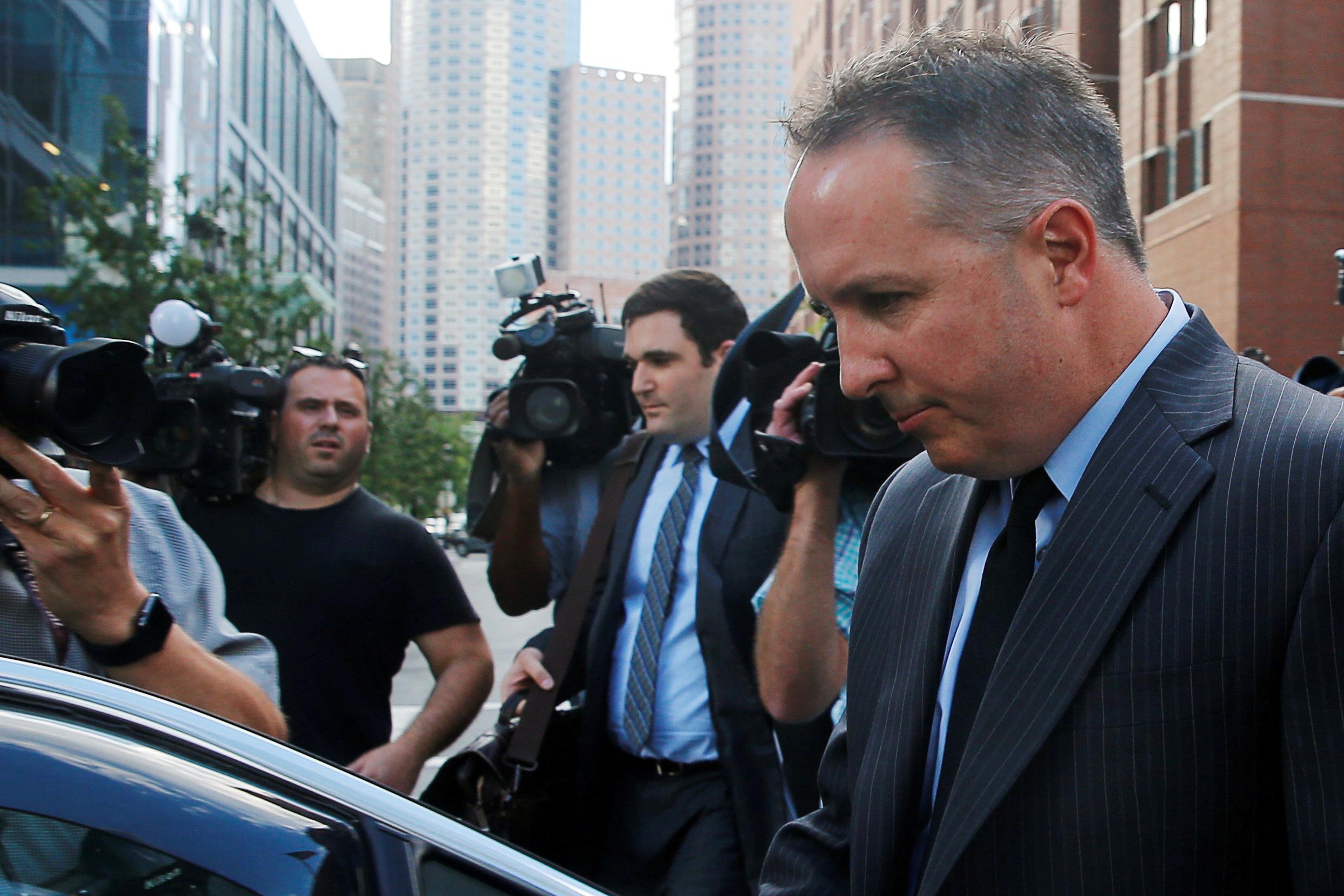 But the three-judge panel said a trial judge erred in sentencing Cadden, 53, and Chin, 52, to nine and eight years in prison, respectively, when he declined to apply various federal sentencing guideline enhancements.

U.S. Circuit Judge David Barron said the judge, among other things, in calculating a sentence wrongly concluded only the hospitals that bought NECC’s drugs could count as victims and not the patients who used them.

But the court also ruled the judge did not wrongly undercalculate the victims’ financial losses, which posed “the greatest risk of substantially increasing our client’s sentence,” said Bruce Singal, Cadden’s lawyer.

Both men were indicted in 2014 after a fungal meningitis outbreak traced back to mold-tainted steroids that prosecutors say NECC produced in filthy and unsafe conditions and shipped to hospitals and clinics nationally.

The outbreak sickened 793 patients, more than 100 of whom have died, prosecutors said.

Jurors in separate trials in 2017 acquitted Cadden and Chin of second-degree murder charges related to the deaths of 25 patients but convicted them of racketeering and fraud over alleged misrepresentations made to NECC’s customers.

Prosecutors argued hospitals would not have bought drugs from Framingham, Massachusetts-based NECC had they known about its quality control issues.

Cadden and Chin also face separate second-degree murder charges in Michigan, which was hit hard by the outbreak.