TOKYO (Reuters) – Japanese manufacturers’ confidence sank in the second quarter to levels not seen since the 2009 global financial crisis, underscoring the damage the coronavirus pandemic inflicted on the export-reliant economy. 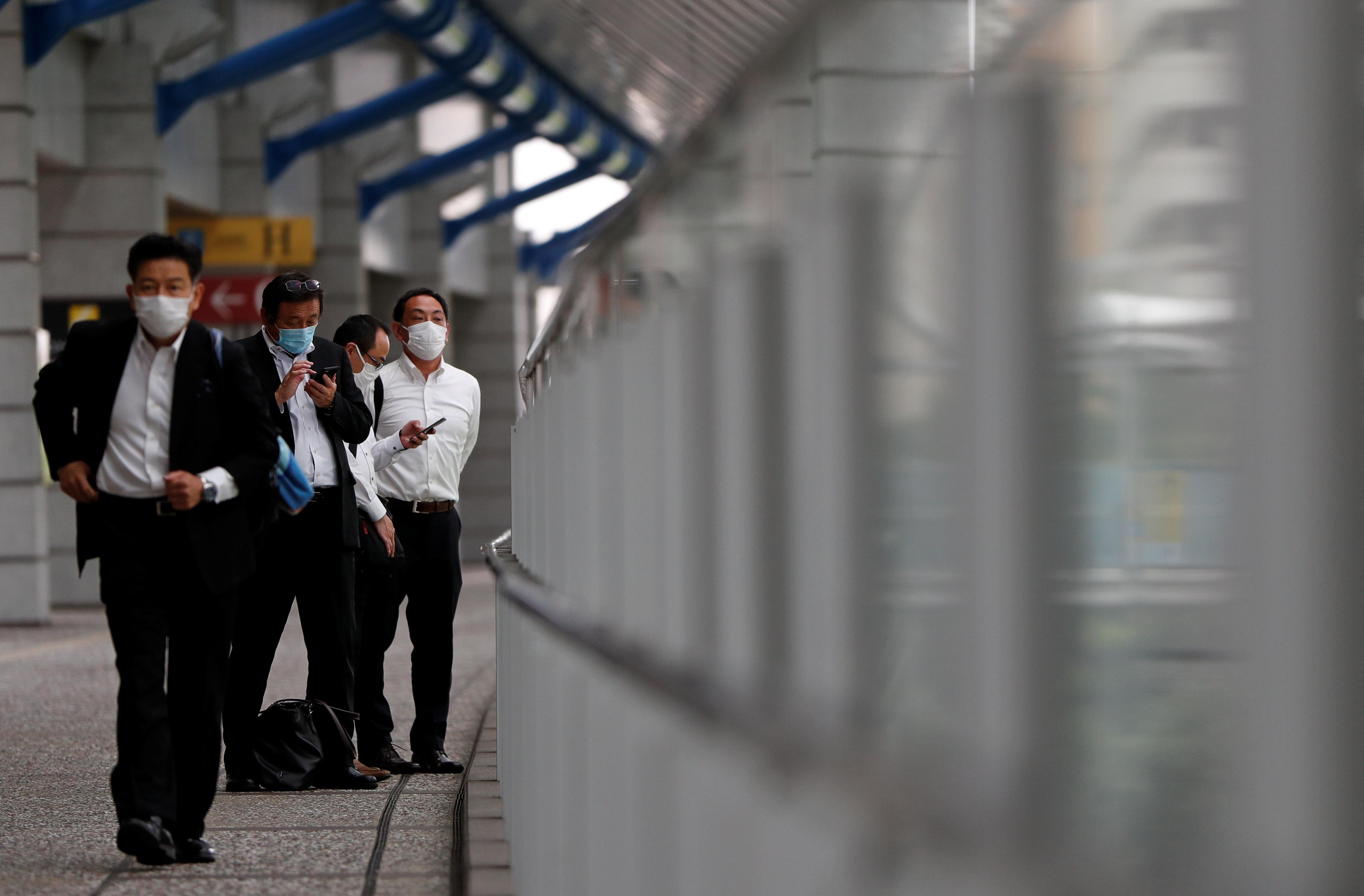 The Bank of Japan’s closely-watched “tankan” survey also showed big non-manufacturers’ mood tanked to a decade low, as lockdown measures put in place in April through late May forced businesses to shut and consumers to stay at home.

The dismal readings reinforce market expectations Japan’s economy is headed for deep recession as the fallout from the pandemic weighs on output and consumption.

The headline index for big manufacturers’ sentiment worsened to -34 in June from -8 three months ago, the tankan showed on Wednesday. That compared with a median market forecast for -31.

It marked the sixth straight quarter of declines and hit its lowest level since June 2009.

Big non-manufacturers’ sentiment index worsened to -17 from +8 in March, the survey showed, the worst reading since December 2009.

However, both manufacturers and non-manufacturers expect business conditions to improve in the three months ahead, the tankan showed.

Big firms surveyed in the tankan expect to increase capital expenditure by 3.2% in the current fiscal year to March 2021, compared with a market estimate of a 2.1% increase.

The survey will be among key factors the BOJ will scrutinise at its next rate review on July 14-15.

Japan slipped into recession for the first time in 4-1/2 years in January-March and is set to suffer its deepest postwar slump in the current quarter.

The tankan’s sentiment indexes are derived by subtracting the number of respondents who say conditions are poor from those who say they are good. A negative reading means pessimists outnumber optimists.