WINNIPEG, Manitoba (Reuters) – After moving record-large Canadian oil volumes by rail just five months ago, shippers have hit the brakes, idling thousands of cars and tens of millions of dollars’ worth of infrastructure. 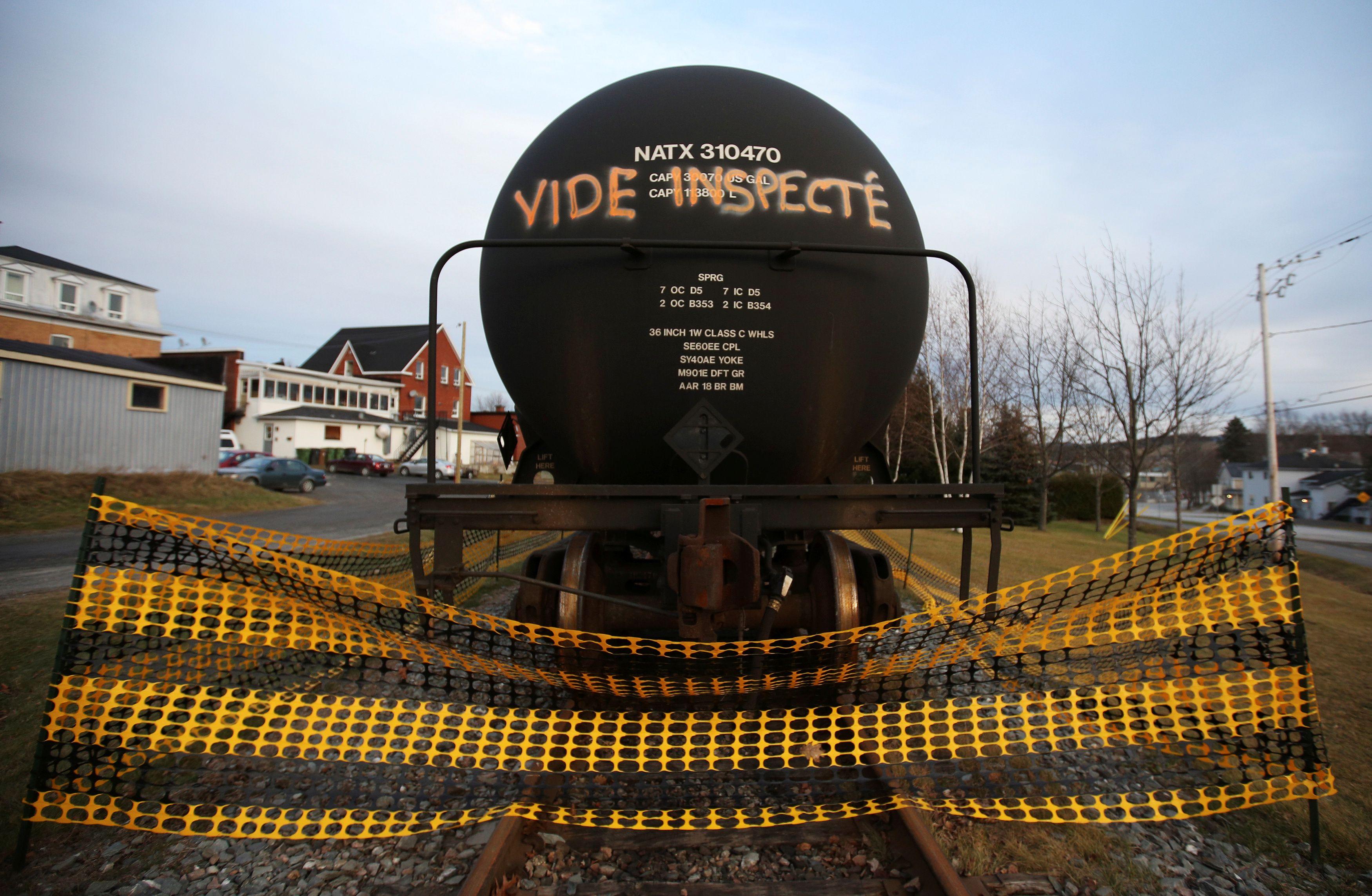 Cenovus said last week it was spending as much as C$20 million ($14.97 million) per month for its suspended rail program, one-quarter of the costs when it is fully active, but now generating no revenue to offset expenses.

Prospects of a longer-term rail recovery also look dim as long-planned pipeline expansions enter service in each of the next two years.

Canadian crude by rail volumes in May fell to 58,048 barrels per day (bpd), the lowest in four years, the Canada Energy Regulator said. In February, they had peaked at nearly 412,000 bpd.

It looks doubtful that will happen soon.

“I wouldn’t be surprised to see (price) differentials widen. (But) I don’t know if they’re going to widen enough in the second half to incent rail,” Pourbaix said in an interview.

Canadian heavy crude in Alberta traded this week for around $10 per barrel below the U.S. benchmark CLc1 for September delivery, according to NE2 Group, well below the $15-$20 industry estimate for economic rail shipments. Trades for later delivery show the differential widening to just $13 in the fourth quarter.

Even so, Pourbaix expects Canadian oil production to grow to fill expanded pipelines in coming years, reviving the need for rail.

Demand exceeded supply by 7% on two Enbridge Inc (ENB.TO) heavy oil lines in August, a fraction of the 53% rationing in February that prompted shippers to move a record-large number of barrels by rail.

All of that could change suddenly, depending on how quickly pandemic restrictions lift and fuel demand returns, or if there is a significant pipeline outage.

Some are more optimistic.

Altex has slowed loadings but not shut any terminals as its shipments remain economic for shippers because they do not require blending with costly lighter oil, he said.

Imperial and Gibson, which report quarterly results soon, declined to comment. Pembina did not respond.

Railways and independent terminals are better insulated from economic damage than oil shippers, as some continue collecting payments, whether they have crude to move or not.