HOUSTON (Reuters) – Occidental Petroleum shareholders next month will get their first say on the oil company’s troubled acquisition of Anadarko Petroleum when they vote on issuing shares and warrants to Berkshire Hathaway for helping finance the $38 billion deal. 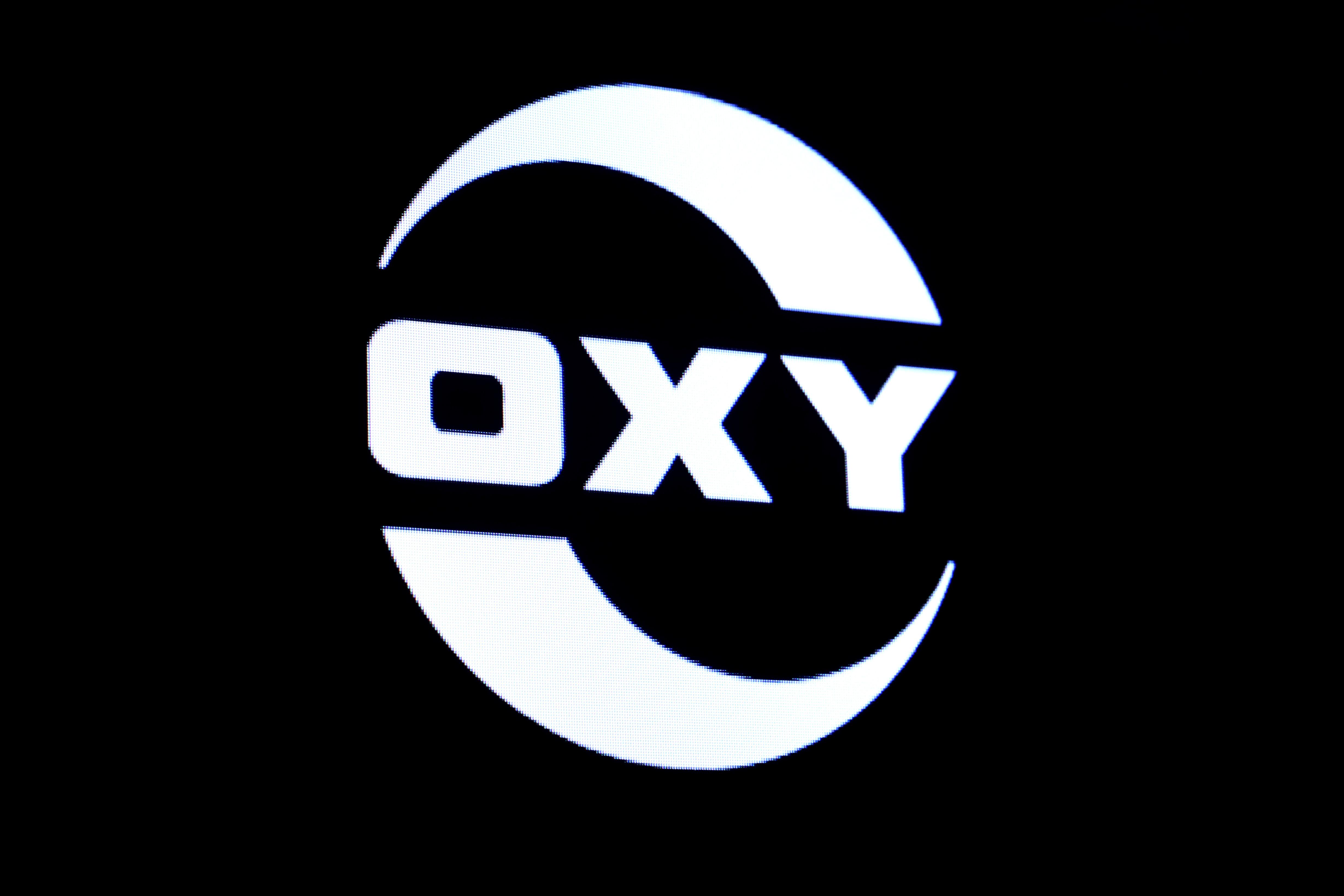 The Anadarko acquisition closed in August, months before an oil price crash sapped the cash flow Occidental needed to pay the debt taken with the purchase. Critics, including activist shareholder Carl Icahn, have said the financing deal with Berkshire Hathaway’s Warren Buffett was too generous.

Berkshire Hathaway’s $10 billion investment provided it with warrants for 80 million common shares in addition to an 8% dividend on preferred shares received for its support for the Anadarko Petroleum acquisition.

Shareholders, who did not get to vote on the Anadarko deal last year, will vote at Occidental’s May 29 annual meeting to authorize the warrants and to issue 400 million new shares, some of which could pay the Berkshire dividend. tinyurl.com/ybf9dmtq

Shareholders could voice disapproval of the Anadarko deal by not voting in favor of the proposals, said Jennifer Rowland, analyst with Edward Jones. But Occidental needs the high number of authorized shares to pay the preferred dividend and some employee compensation, “as they need to preserve as much cash as possible,” Rowland added.

Cash-strapped Occidental recently paid Berkshire its first quarter dividend with about 17.3 million shares, which are trading at a fifth of what they fetched last year. When paid in shares, the dividend increases to nearly 9%.

Berkshire’s warrants are nearly worthless, because their $62.50 strike price is well above Occidental’s $13.63 closing price on Friday. But they give Berkshire more than a decade to exercise the option, and dividends paid in shares could make it a major holder in short order.

The Anadarko acquisition was a bet on rising shale oil prices months ahead of the worst price crash in decades. The purchase saddled Occidental with $40 billion in debt and the oil-price crash has cut the value of assets that Occidental picked up in the deal, dashing its hopes of selling them to pay down the debt. U.S. oil prices have fallen below $20 per barrel from $61 at the start of the year.

Hollub had $4.4 million in realized compensation last year, as the value of stock awards – worth $10.5 million during 2019 – tumbled with the company’s share price.

Pay for non-employee board members also was cut 15% recently due to “the sudden and significant decline in global commodity prices,” the filing said.