News UK has confirmed that it held talks with BT Sport over “limited, commercial partnership” opportunities – but said that it was not pursuing them any further.

The company, which is owned by Rupert Murdoch’s News Corp and publishes The Sun and The Times, issued the statement after The Daily Telegraph first reported on the discussions.

It is the latest to be linked to a deal with the telecoms giant. 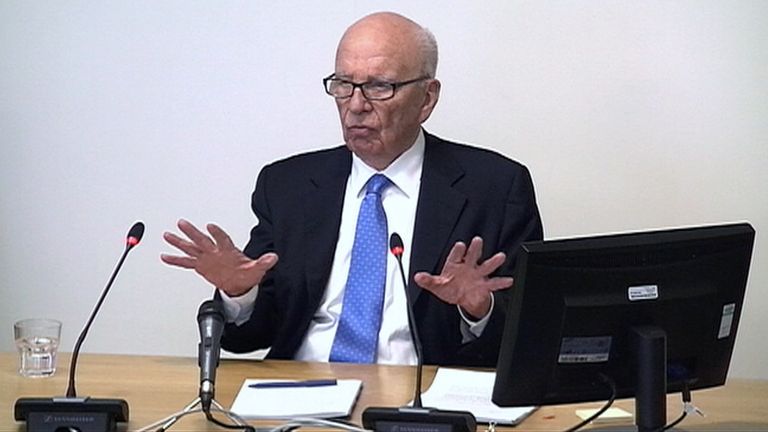 BT confirmed in April that it was in “early discussions… with a number of select strategic partners, to explore ways to generate investment, strengthen our sports business, and help take it to the next stage in its growth”.

It has not named companies involved in the talks.

The Daily Telegraph reported on Tuesday that News UK was exploring a tie-up as Mr Murdoch seeks to reshape his media legacy amid the decline of print newspapers.

“It is not pursuing those discussions any further.” 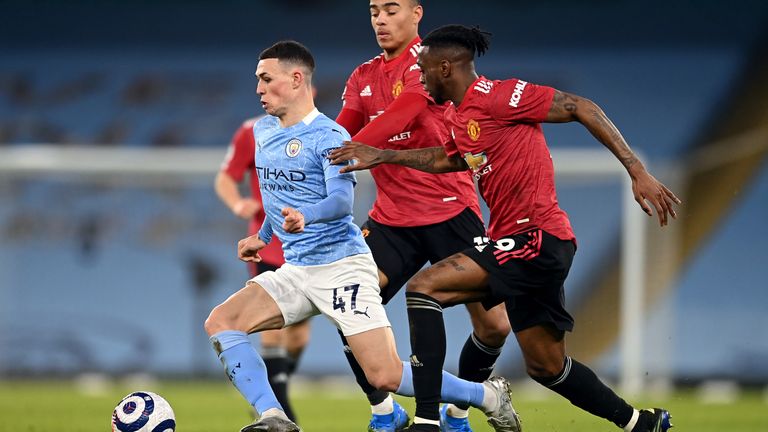 But it is said to be keen to focus more closely on the upgrade of its broadband network, while reducing its exposure to the risks involved in the regular auctions of these rights.

Others said to be seeking a deal with BT include global sports streaming service Dazn, The Telegraph reported.

BT declined to comment in response to the report, with talks on the investment remaining confidential.

Last month, the Premier League announced a renewal of its three-year deal with broadcasters, with live top-flight games screened by Sky – the parent company of Sky News – as well as BT and Amazon.