Netflix has confirmed it is moving into video games as it reported a sharp slowdown in subscriber growth.

The streaming giant – known for series such as Bridgerton and The Crown – said games would be available for paying customers at no extra cost with an initial focus on games for mobile devices.

Netflix disclosed the much-anticipated move as it reported the addition of just 1.5 million subscribers in the April-June quarter, the slowest growth for eight years though ahead of its own forecast of 1 million. 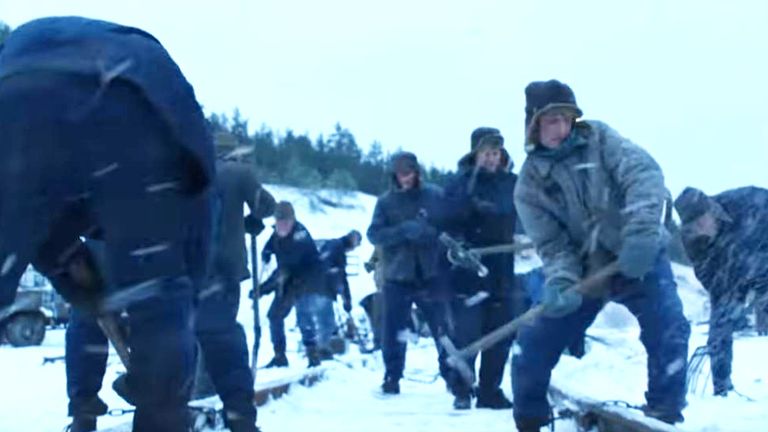 In the same period a year ago it added more than 10 million customers and for 2020 as a whole signed up 37 million as the pandemic prompted a surge in demand from consumers spending much more time at home.

The breakneck expansion was always expected to slow and in the latest quarter, with subscriber numbers in North America and Canada even seeing a rare decline of 430,000.

Netflix said the pandemic had resulted in “unusual choppiness” in its growth and forecast a better third quarter, with 3.5 million subscribers expected to be added – though that number was shy of Wall Street expectations.

Netflix said its move into gaming represented a new content category “similar to our expansion into original films, animation and unscripted TV”.

Executives said it would be “relatively small” to start off, with games tied to Netflix hits. Chief operating officer Greg Peters said: “We know that fans of those stories want to go deeper. They want to engage further.”

Netflix has previously dabbled in video games with a few titles linked to series including Stranger Things and The Dark Crystal: Age Of Resistance.

Co-chief executive Reed Hastings said gaming and other ventures such as podcasts and merchandise sales will be “supporting elements” to help attract and retain customers to its core business of streaming video.

Sophie Lund-Yates, senior equity analyst at Hargreaves Lansdown stockbrokers, said: “A foray into the world of gaming might simply sound like a nice idea, but it’s an important next step in Netflix’s efforts to keep our eyes on its screens.

“People rushed to sign up during the pandemic, but now things are returning to normal, that source of extra horsepower is no more, and means the group added its lowest number of new subscribers in years last quarter.

“A very high proportion of younger people already have a Netflix subscription, so getting them hooked on games, by leveraging its original content is a potential stroke of genius.”