Under the shadow of all the growth, public offerings and hype surrounding mammoth marketplace platforms like Amazon, Walmart, Alibaba, Farfetch and Shopify, there’s a fast-growing subset of smaller ones emerging around the world.

Express, Hudson’s Bay, Best Buy, Stadium Goods, Lands’ End, Crate & Barrel, Urban Outfitters and StockX are among the scores of marketplaces that have been launched in recent seasons, providing rocket fuel for digital growth. They enable retailers to present wider assortments and reach more consumers whom they hope won’t surf competitors on the internet as much to get what they want.

“You can make the argument that the proliferation of marketplaces really took off three to five years ago, when Farfetch IPO’d in 2018,” said Allan Ellinger, founder and senior managing partner of MMG Advisors. “This is the mall of the future. More retailers will shift toward and/or incorporate some level of a marketplace model. For one thing, this pushes the cost and efforts of shipping, logistics and returns onto the brands versus the retailer themselves.”

“It’s an accelerating process,” said Adrien Nussenbaum, cofounder and U.S. chief executive officer of Mirakl, which engineers marketplaces. “At Mirakl, we signed 78 new customers last year, the equivalent of 2019 and 2018 combined. We are seeing this acceleration and it is really driven by COVID-19. COVID-19 was an accelerator, not a trigger.” 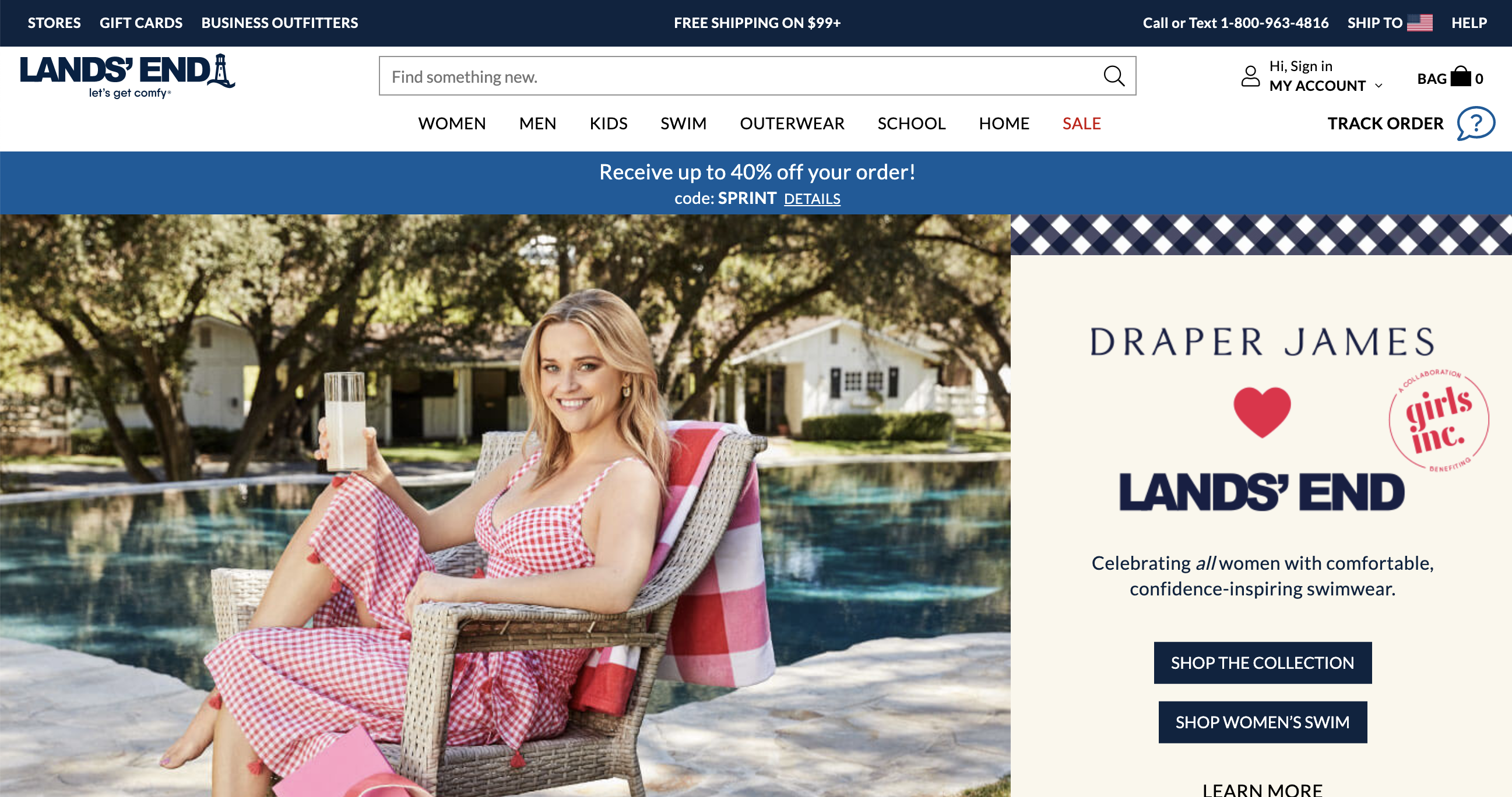 OVS, the large Italian apparel firm, is evolving into a marketplace platform, which in addition to offering a range of products designed and created in-house, is opening up to collaborations with other brands. Last March, OVS added Gap to its assortment, building on the company’s stated strategy to increase the choices offered to customers online and offline, including brands that haven’t been sold in Italy, without becoming a large-scale marketplace.

“We don’t want to become a generalist site; we are carefully selecting the brands and they must be complementary to our offer,” Stefano Beraldo, CEO, told WWD. “In the case of Gap, it represents an American way of living, and strikes a chord with Italians. Who hasn’t been to a Gap store during a trip to the U.S., maybe buying something as a memorabilia?”

Still, marketplace formats aren’t slam dunks. Sellers on marketplaces have less control of their brand experiences. Their presentations often find themselves near other brands of inferior quality, affecting perceptions. Brands also risk cannibalizing their sales on one marketplace from another. In addition, if a consumer orders from a marketplace and gets disappointed by a poor shipping experience (it arrives late or the wrong product is delivered) the marketplace might be blamed and its reputation, even though it could be the fault of the brand handling the shipping.

For vendors listing on multiple marketplaces, managing inventories and pricing becomes complex and less consistent. And the profit per transaction is less than what’s generated through traditional wholesaling. Typically, brands on marketplaces pay an initial fee and have revenue-sharing agreements with the host marketplace.

“There are obvious benefits to operating a marketplace,” Ellinger added. “But is there a risk of diluting the brand image, if you widen the offering to many more categories? With operating and managing the appropriate logistics infrastructure, which ultimately falls on the brands themselves, there can be a dual risk to both the brand and the marketplace if not done correctly, as well losing sight of who ‘owns the customer.’”

“The barrier to entry, whether selling or shopping online, has never been lower,” said John Kennard, development manager for strategic partnerships at Google Shopping, who was also on the panel. “This is such an interesting moment in the evolution of e-commerce. There are really dozens of amazing buying experiences. Where customers find your products is so incredibly diverse. Where someone will buy a product varies so greatly.”

Among Ives’ recommendations for multichannel success:

• Communicate changes to your retail partners. Make sure you are being considerate of your retailers. You are now the competition. Develop a clear messaging strategy.

• Study your marketplace agreements and contracts. Review your sales data for products that perform better on certain marketplaces. Consider a hybrid approach, meaning listing certain products on a marketplace, while wholesaling other products.

• Make the most of product bundling, like offering a discounted three-pack. It’s a great way to differentiate and inspire consumers to  purchase.

• It’s not enough to just list products on marketplaces; advertising is a must. Take advantage of the full scope of promotional tools available in each marketplace. The first products seen are the ones promoted.

• Have a system to monitor ROI on each channel.

• With pricing, you should be monitoring the competition. You always need to know where you are losing out.

• Vet the third-party delivery service. Think about product types, warehousing and consumer locations; work toward building a broad and diversified network to insure reaching a wide customer base with short handling times.

Barnes & Noble was a pioneer in the marketplace format. “It launched a marketplace in 2011 but failed,” said Nussenbaum. “They suffered from two main things: It was absolutely not a company-wide embraced strategy, and technically, Barnes & Noble (and other first-generation marketplaces) did not realize that the sellers needed to be treated like customers, so there were very minimal investments made in the back-end infrastructure to allow sellers to onboard.”

Marketplaces do come in various forms and sizes, but basically three types: c-to-c, such as eBay, which operates an auction marketplace between consumers; b-to-c, such as Amazon or Express considered business-to-consumer marketplaces, and b-to-b, such as fashion trade shows held online where retailers shop fashion brands. There are vertical retailers, such as Express, that have a marketplace that includes their own branded merchandise as well as third-party vendors, and pure marketplaces, such as Farfetch which does not own any inventory.

The nine-year-old Mirakl employs 430 people, has over 300 customers globally, and in 2020, Mirakl platforms had over 3 billion transactions. Mirakl was born out of a videogame marketplace called SplitGames, which was founded by Nussenbaum and his partner in 2005 and purchased by the Fnac Darty Group three years later. Nussenbaum parlayed his experience operating a marketplace into a tool to build others.

According to Mirakl’s 2021 Enterprise Marketplace Index, an analysis of third-party marketplace data, marketplaces grew by 81 percent year-over-year in the fourth quarter of 2020, more than double the rate of overall e-commerce growth. Marketplace retailers rapidly expanded their network of sellers by an average of 46 percent in the past year, while at the same time gross merchandise volume per seller increased by 24 percent. Overall, marketplaces last year accounted for over 50 percent of online revenues, Nussenbaum said.

The index also indicated that retailers that leverage the marketplace model saw a 34 percent lift in overall organic site traffic, benefiting from additional demand and relevance without additional marketing spend. 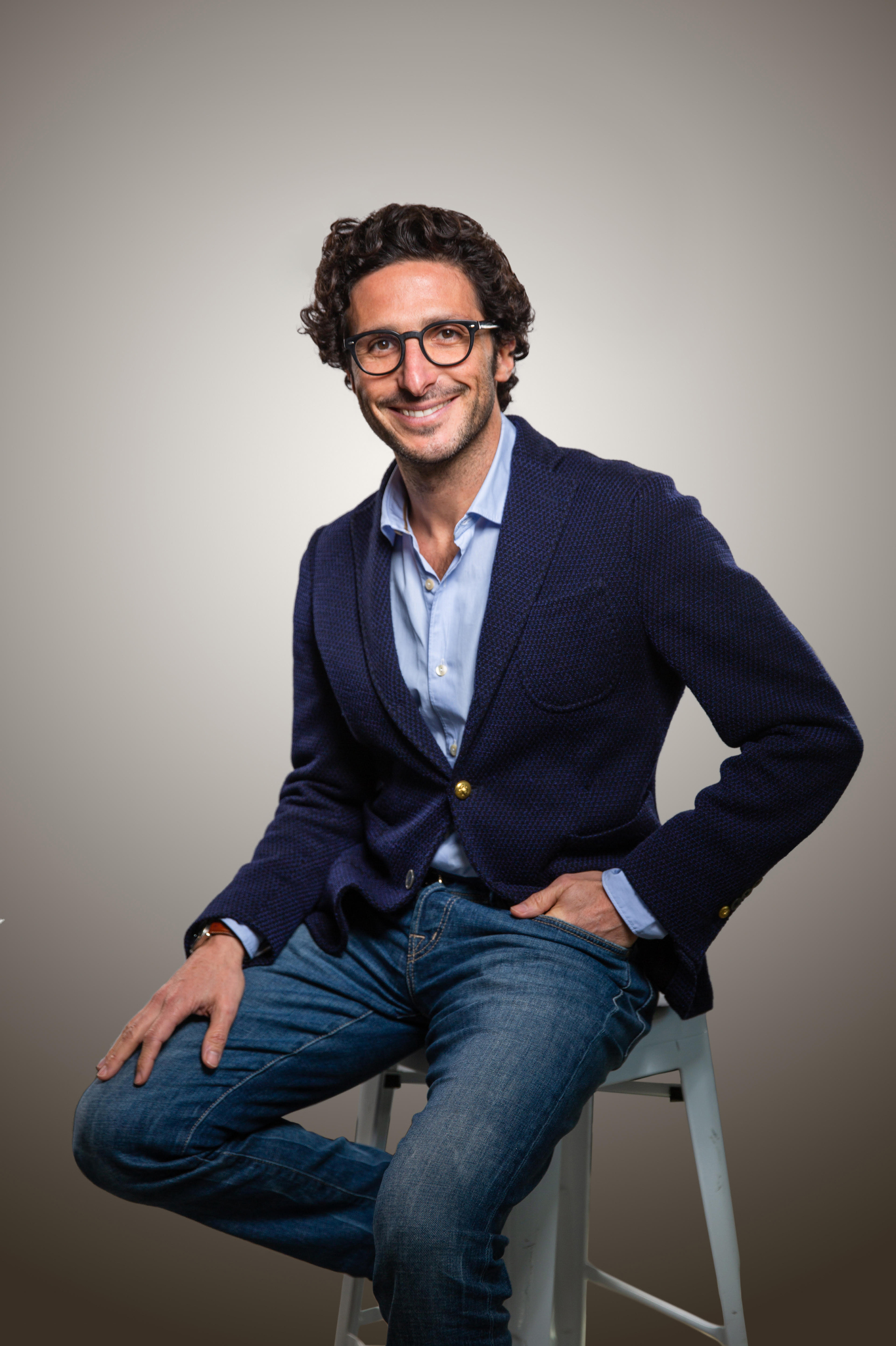 Gary Friedman, the chairman and CEO of RH, pays close attention to marketplaces, particularly competitors such as Wayfair, which operates on the drop-ship model, and he’s critical.

“It’s a low capital model and should set up for high returns if you can get the earnings model to work right. But no one ever really thought about what’s the inherent weakness of that model,” he said during a quarterly conference call earlier this year. As marketplaces grow their offerings, “A lot of low-level people are approving a lot of new vendors. And the amount of out-of-stocks and what you can buy there [on Wayfair] is unbelievable. And they’ll take anybody, by the way. It’s not a big approval process if you want to go sell some on Wayfair. So, actually, you don’t get to that many vendors that quickly if you have really high standards of who’s selling on your platform.

“We operate on the wholesale cost model, meaning we pay our partners the wholesale cost of their items, and we set the retail price,” Friedman added. “If you needed your house furnished next week, we could pull it off if you live in a major market. So that’s a big opportunity for us.”

Canada’s Hudson’s Bay last March transformed its e-commerce website into a marketplace format. Categories introduced through the new marketplace include pet supplies; books; stationery; health and wellness; gourmet food; electronics including televisions, headphones, computers and smart home devices such as security cameras and baby monitors; vintage designer handbags, and sports equipment, including outdoor gear as well as sports nutrition. Hudson’s Bay does make money by charging the third-party sellers on its marketplace a commission based on sales, plus a monthly 30-Canadian-dollar fee. Hudson’s Bay takes the transaction, and sends it to the seller, which holds the inventory and handles the shipping and customer service.

As Iain Nairn, president and CEO of Hudson’s Bay, told WWD, getting brands onto the marketplace is faster and easier than the normal wholesale process. “It can be as quick as a week for a brand to get on our website,” versus the six-to-seven-month normal wholesale process involving buyers visiting showrooms and placing orders, he said. “This is a real game changer for us to extend our offer to customers.”