WASHINGTON (Reuters) – U.S. Treasury Secretary Steven Mnuchin on Tuesday said up to $140 billion in possible small business loans could be refocused to support restaurants, hotels and other industries hit hardest by the coronavirus pandemic. 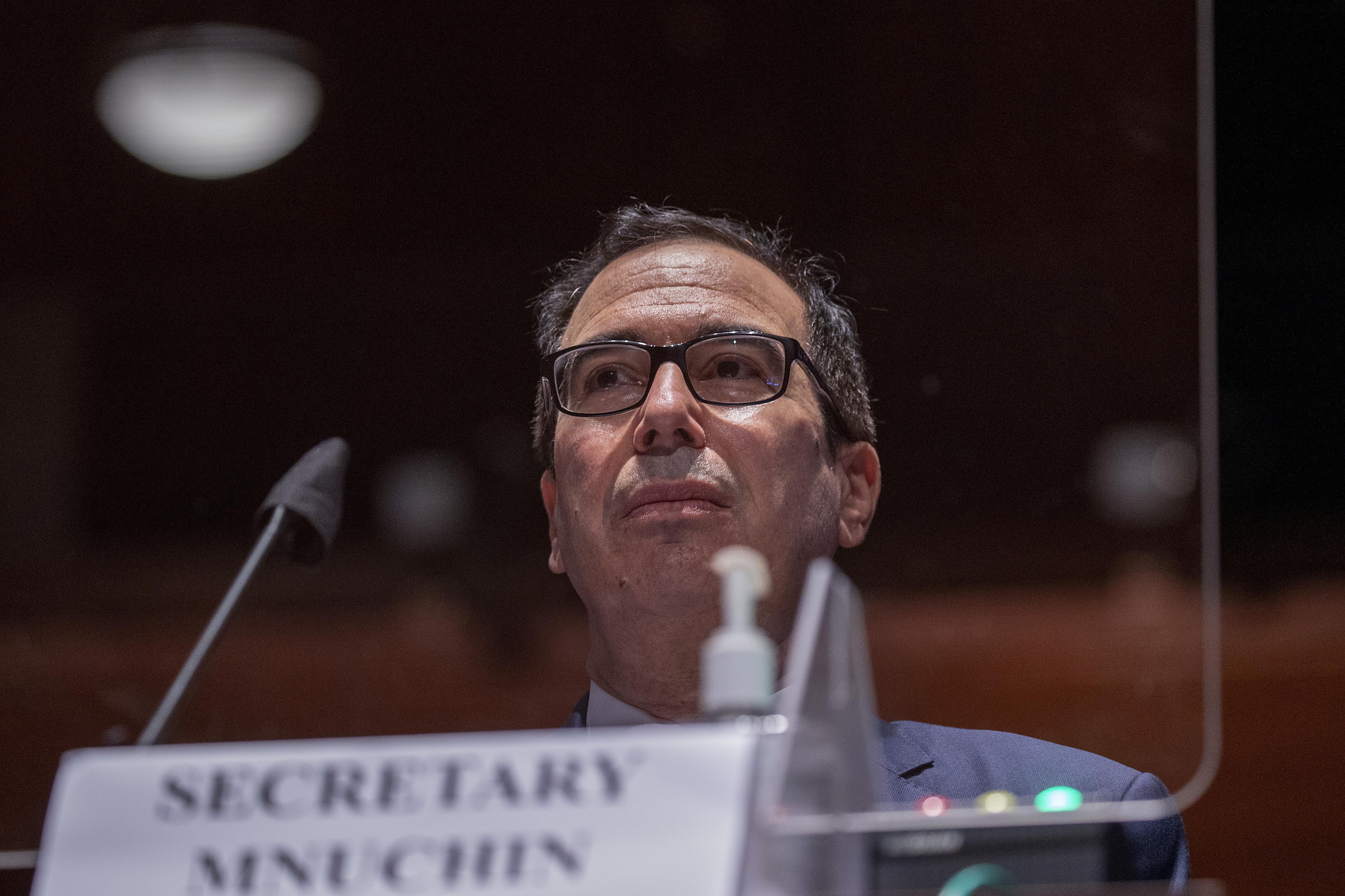 The remaining funds authorized for the Paycheck Protection Program are due to expire on Tuesday, when the Small Business Administration stops taking applications for the forgivable loans.

But Mnuchin said it appeared there was support among Democrats and Republicans to “repurpose” the money, perhaps by tailoring it to the types of small businesses most impacted by the social-distancing measures adopted to fight the spread of the novel coronavirus.

When the PPP was opened broadly to all small businesses “the economy was in very different shape and we needed to get money quickly” to firms, Mnuchin said in a hearing before the U.S. House of Representatives Financial Services Committee.

“There appears to be bipartisan support to repurpose … extending it to businesses that are most hard hit, that their revenues have dropped significantly, where it is critical to get people back to work,” Mnuchin said, with legislation possible next month.

Mnuchin was testifying along with Federal Reserve Chair Jerome Powell about the U.S. fiscal and monetary response to the coronavirus crisis, including the nearly $3 trillion allocated by Congress to help businesses and individuals.

That response is reaching a critical point, with programs like PPP and enhanced unemployment benefits expiring in July – and perhaps depriving the economy of hundreds of billions of dollars in spending – even as coronavirus infections surge.

More than 126,000 people in the United States have died from COVID-19, the respiratory illness caused by the coronavirus, and infections more than doubled in at least 10 U.S. states, including Texas and Florida, in June, a Reuters tally showed.

The U.S. central bank, with Treasury’s backing, has launched programs to improve the flow of credit as economic activity cratered and millions of jobs were lost, including its new Main Street Lending Program for mostly medium-sized businesses.

Treasury has been at the forefront of the $660 billion PPP program aimed at keeping small businesses afloat and their employees on payrolls.

TO THE HAVES OR HAVE NOTS?

In prepared testimony released on Monday, Powell noted that the economic recovery had begun sooner than expected, but that output and employment are still far below pre-crisis levels, with the brunt of the pain borne by women and minorities. And a full recovery, he reiterated, is unlikely until people feel safe about going out and about.

Numerous Fed policymakers, including Powell, have said that more fiscal and monetary help will likely be required to keep what is expected to be a slow and uneven economic recovery on track.

The Fed has come under fire for a perception that it has prioritized Wall Street over Main Street, helping fuel economic inequality by boosting the price of assets like stocks. 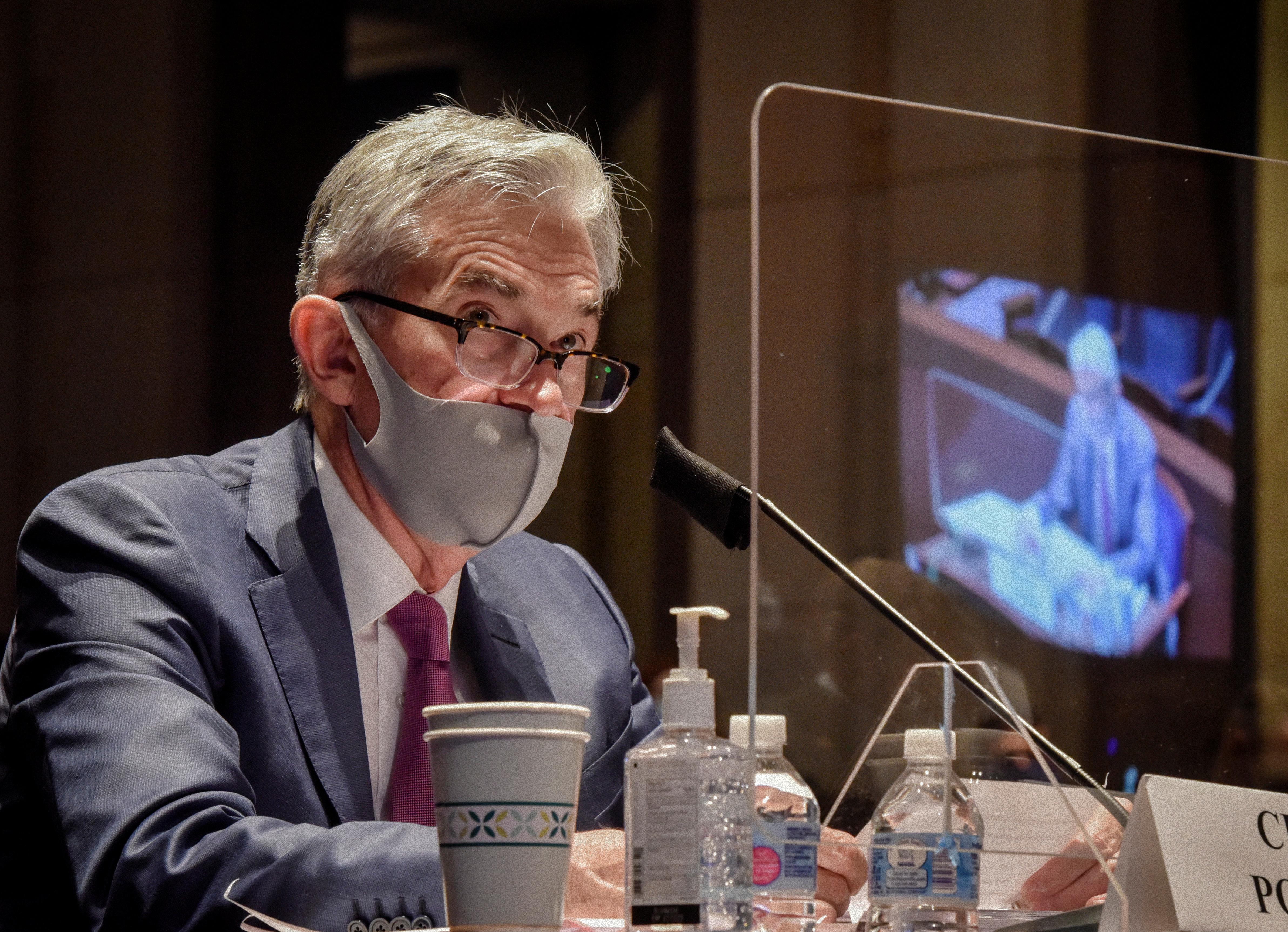 The central bank has bought trillions of dollars of bonds, and rolled out nearly a dozen programs to backstop and extend corporate credit and promote bank lending, arguing that bracing the economy as a whole is helped when companies maintain access to the financing critical to their operations.

At the same time, its Main Street Lending Program has yet to make a loan and has taken three months to come to fruition, though Powell said in his prepared testimony he expected it to be a “valuable resource” in the months ahead. The central bank’s programs overall have so far seen modest use.