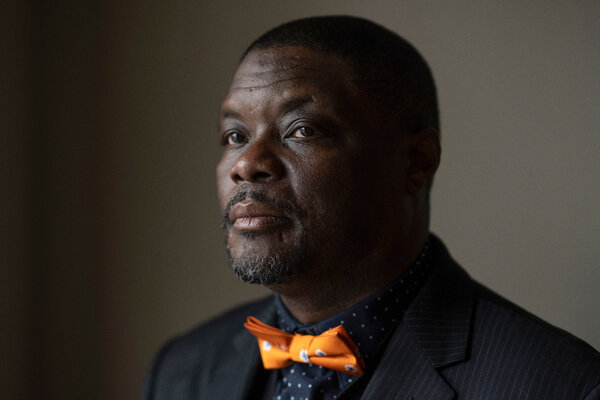 “The focus at the outset was on speed, and it came at the expense of equity,” said Ashley Harrington, the federal advocacy director at the Center for Responsible Lending.

The aid program’s rules were mostly written on the fly, and reaching harder-to-serve businesses was an afterthought. Structural barriers and complicated, shifting requirements contributed to a skewed outcome, The New York Times’s Stacy Cowley reports.

In the program’s final weeks — it is scheduled to stop taking applications on May 31 — President Biden’s administration has tried to alter its trajectory with rule changes intended to funnel more money toward businesses led by women and minorities. But those revisions have run into their own obstacles, including the speed with which they were rushed through. Lenders, caught off guard, have struggled to carry them out.

“Historically, access to capital has been the leading concern of women- and minority-owned businesses to survive, and during this pandemic it has been no different,” Jenell Ross, who owns an auto dealership, told a House committee.