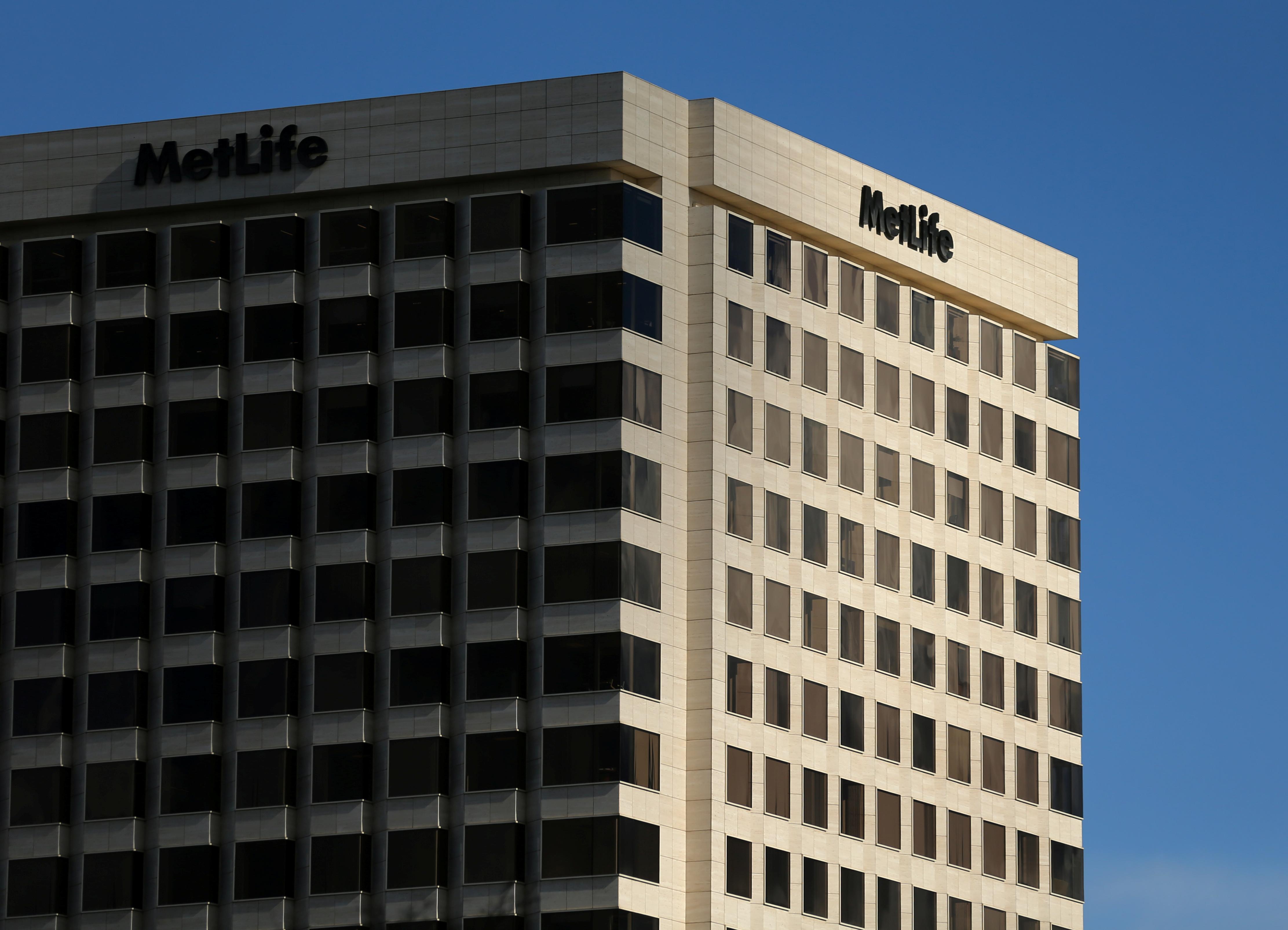 NEW YORK (Reuters) – Metlife Inc (MET.N) said on Thursday it assumes U.S. deaths from COVID-19 will rise to about 200,000 by the end of September, but that the disease is having minimal overall impact on underwriting.

“We continue to anticipate modest underwriting impacts from COVID-19 on a combined basis, assuming death rises in the U.S. to approximately 200,000 through the third quarter,” Chief Financial Officer John McCallion told investors on a conference call.

Through Wednesday, at least 158,546 people in the United States have died from the disease, and the country has recorded 4.8 million presumptive and confirmed cases, according to state and local government data collected by Reuters here

The insurer expects about 40,000 COVID-19 deaths in Mexico in the third quarter, but overall mortality from the disease will not be as severe as in the second quarter, McCallion said.

The company added that its commercial mortgage portfolio is showing “signs of stress,” especially in the hotel and retail sectors.