WASHINGTON/CHICAGO (Reuters) – The chief executives of major U.S. airlines are set to hold a meeting Friday to discuss a range of coronavirus-related travel issues including the industry’s push to convince the federal government to mandate temperature checks for passengers, three people briefed on the matter said. 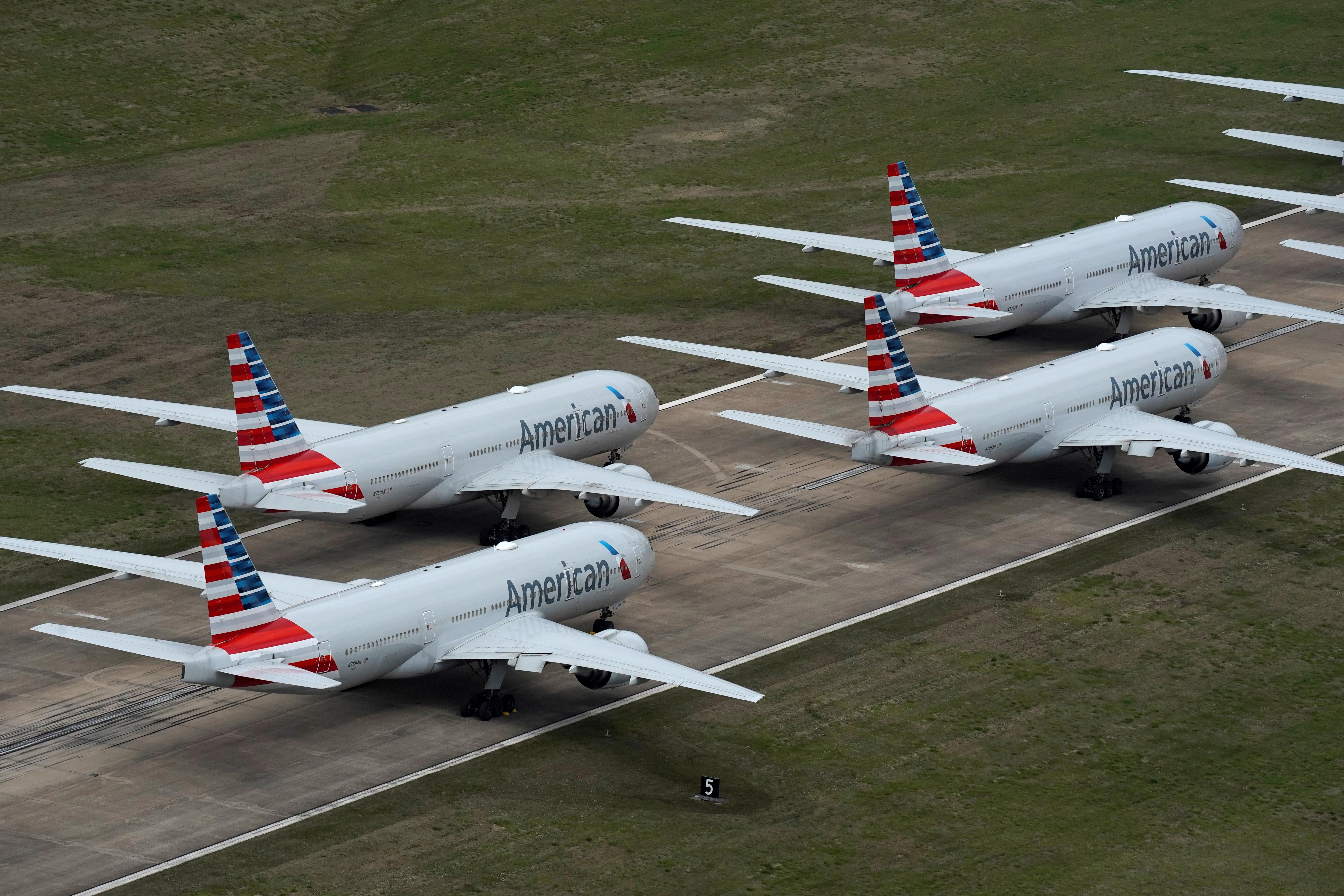 The discussions will also include potential extended European Union travel restrictions on U.S. travelers, contract tracing of passengers and the impact of COVID-19 on travel demand, among other issues, the sources said.

Airlines and the White House declined to comment on the meeting.

U.S. airlines are pushing the Trump administration to require temperature checks for passengers in a bid to reassure customers about the safety of travel in the face of the COVID-19 pandemic.

Airlines for America, which represents the largest U.S. airlines, said on Thursday its members voluntarily pledged to refund tickets for passengers with high temperatures during federal screenings.

Reuters reported May 9 the U.S. government has been studying imposing temperature checks at airports, but two U.S. officials said on Thursday no decision has been made – and the government still has not decided what agency would conduct tests.

Many believe the Transportation Security Administration (TSA) would conduct tests, but questions remain including whether passengers with high fevers would be reported to public health authorities.

“Nobody wants to be the person that tells a flying, paying customer they can’t fly that day,” United Executive Chairman Oscar Munoz said during a video conference Thursday.

Earlier this month, Reuters reported the White House wants a plan in place by Sept. 1 for airlines to collect contact tracing information from U.S.-bound international passengers after convening a high-level White House meeting.

The White House tasked a interagency working group with adopting an interim solution by June 30 and ahead of any potential coronavirus second wave.

In February, the Centers for Disease Control (CDC) issued an interim final rule to require airlines to collect five contact data elements from international passengers and electronically submit them to Customs and Border Protection to facilitate contact tracing.

In the face of airline opposition the CDC plan has not taken effect.

Airlines for America said earlier this month airlines “strongly support a contract tracing solution that will provide the most secure data to the U.S. government in a timely and efficient manner.”