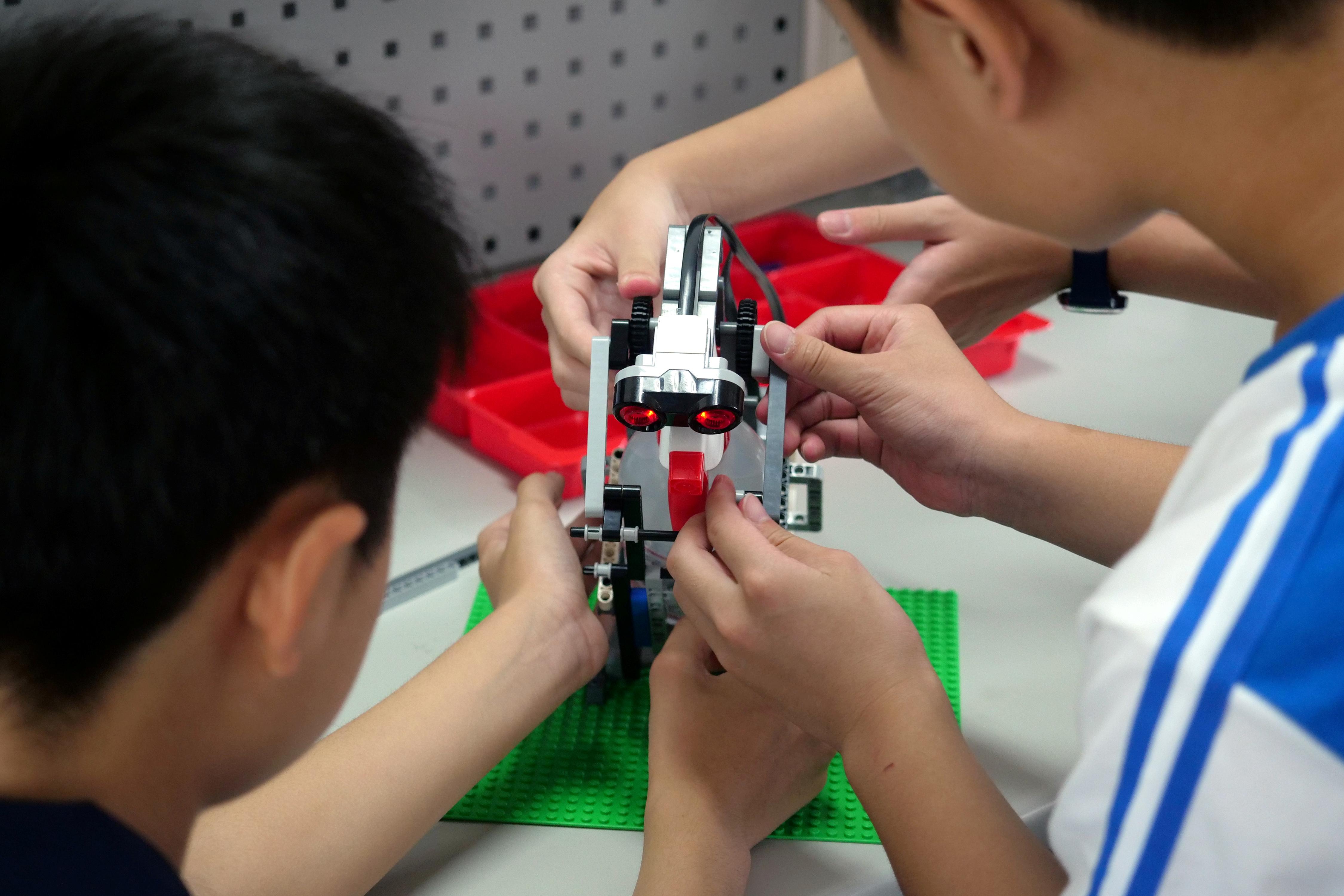 COPENHAGEN (Reuters) – Sales of Lego jumped 14% in the first six months of the year as families under coronavirus lockdowns spent more time playing together at home, the Danish toy maker said on Wednesday.

Family-owned Lego has returned to growth since 2017, when a decade of double-digit sales increases came to an abrupt halt.

Since then, the company has managed to outpace growth in the overall toy market, a trend that continued between January and June. Best known for its colourful plastic bricks, Lego competes for market share with the likes of Barbie maker Mattel (MAT.O) and Hasbro (HAS.O).

“We saw a very positive development during the coronavirus lockdown when families began playing and building Lego sets together,” Chief Executive Niels Christiansen said in an interview.

“We’ve seen momentum continue into the second half of the year even after people started going back to work and to school. So the result is not just a reflection of two months when everyone was sitting at home,” said Christiansen, who took the helm at Lego in 2017.

Last year, Lego increased investments in e-commerce and its brand website, which saw the number of visitors double to 100 million in the first six months of 2020.

While consumer sales grew 14% in the period, revenue rose by only 7% to 15.7 billion Danish crowns ($2.5 billion). The difference in revenue and consumer sales was due to retailers drawing on existing inventory to meet demand, as Lego was forced to temporary shut production in Mexico and China.

The company was able to more than compensate for all its 616 shops worldwide being closed at some point during the pandemic by increasing online sales. Nearly all shops have now reopened, Lego said.