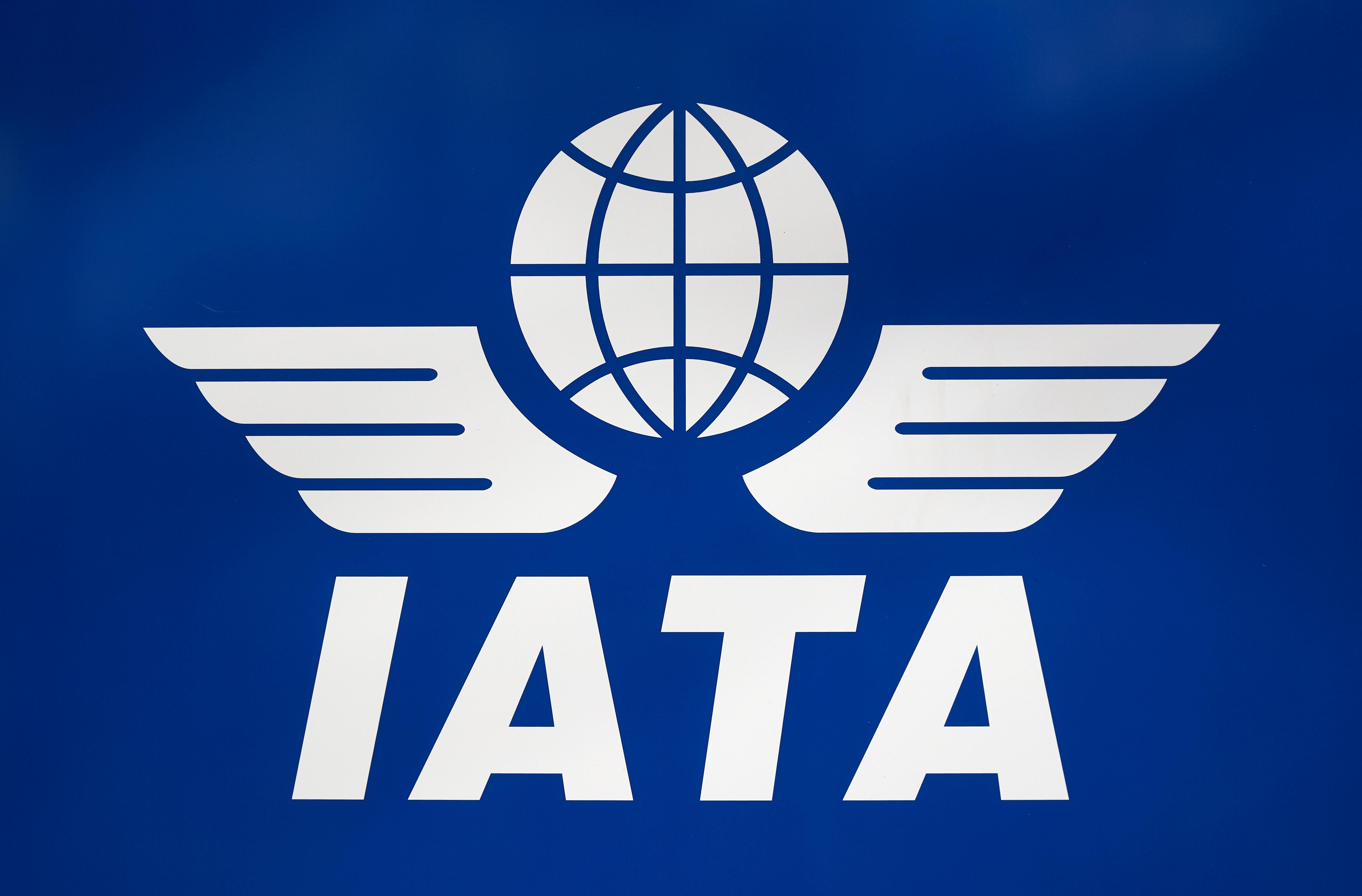 BOGOTA (Reuters) – Latin American countries should quicken steps for airlines to renew domestic flights no later than July before more companies are forced to declare bankruptcy or close, a high-ranking official of the International Air Transport Association (IATA) said on Thursday.

The trade group estimated losses for airlines in Latin America at $4 billion this year, with total losses for the industry expected to reach $84 billion globally.

Latin America has imposed stricter travel restrictions than most regions to fight coronavirus. Colombia and Argentina have banned international flights through to Aug. 31, while other countries including Peru, Ecuador, El Salvador and Panama have also grounded all flights and repeatedly extended those bans as the disease has spread.

Airline revenues from passenger transport in Latin America are expected to fall $18 billion this year. Some 93% of regular flights are grounded, while operations in some countries have been practically stationary for four months, said IATA’s regional vice president for the Americas, Peter Cerda.

“They can’t hold out beyond July, we have to begin planning for domestic flights in Latin America to be in the air soon and then shortly restart international flights,” Cerda during a virtual press conference.

He highlighted the urgency of restarting flights in Argentina, Colombia, Peru and Panama, and also called on governments across the region to implement processes which will allow airlines to transport passengers safely.

Cerda called on governments to financially support airlines which have already exhausted their two to three month liquidity limits.

“If we continue down this road we are going to see many more airlines declaring Chapter 11 bankruptcy as well as others who won’t be able to restart flights or will be forced to close,” he said.

Following long weeks of quarantine to halt the spread of coronavirus, LATAM Airlines and Avianca Holdings were forced to declare bankruptcy, putting Latin America in pole position as the region with airlines in financial ruin.