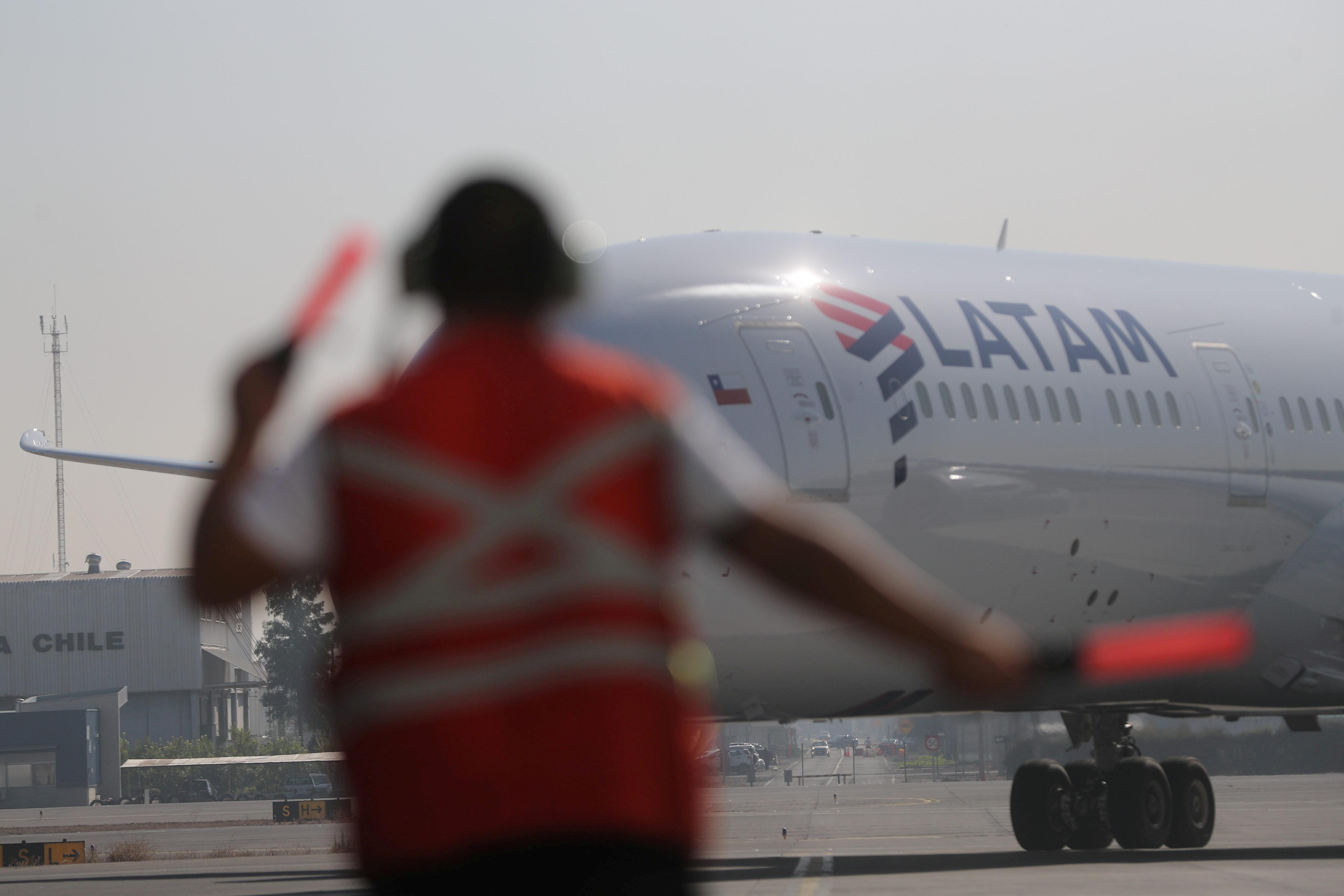 SANTIAGO (Reuters) – LATAM Airlines, the largest airline group in Latin America, said Thursday it had secured an additional $1.3 billion for its financing proposal before a New York bankruptcy court, while adding its unit in Brazil to the debt restructuring process.

LATAM (LTM.SN) filed for U.S. bankruptcy protection in May, aiming to reorder $18 billion in debt. It was the world’s largest airline to date to seek an emergency reorganization due to the coronavirus pandemic.

On Thursday, it said it had secured an additional $1.3 billion in funding from Oaktree Capital Management L.P. and its affiliates, enough to meet the company´s financing requirements amid the crisis. The company had already secured $900 million for the process from shareholders Cueto Group and Qatar Airways. “Combined … it is hoped that financial support will not be required from governments,” the company said in a statement early on Thursday.

The company said the proposal still required approval from the U.S. court. LATAM also announced it would add its unit in Brazil to the bankruptcy protection process in the United States, calling the move a “natural step in light of the continuing COVID-19 pandemic.”

The airline’s affiliates in Chile, Colombia, Peru, Ecuador and the United States joined the Chapter 11 process following the company´s initial bankruptcy announcement May. “LATAM Airlines Brazil will continue to operate passenger and cargo flights normally, as LATAM Airlines group and its affiliates have done since they entered Chapter 11,” the statement said.

Analysts expect a changed post-crisis landscape in the region with fewer competitors and higher ticket prices.