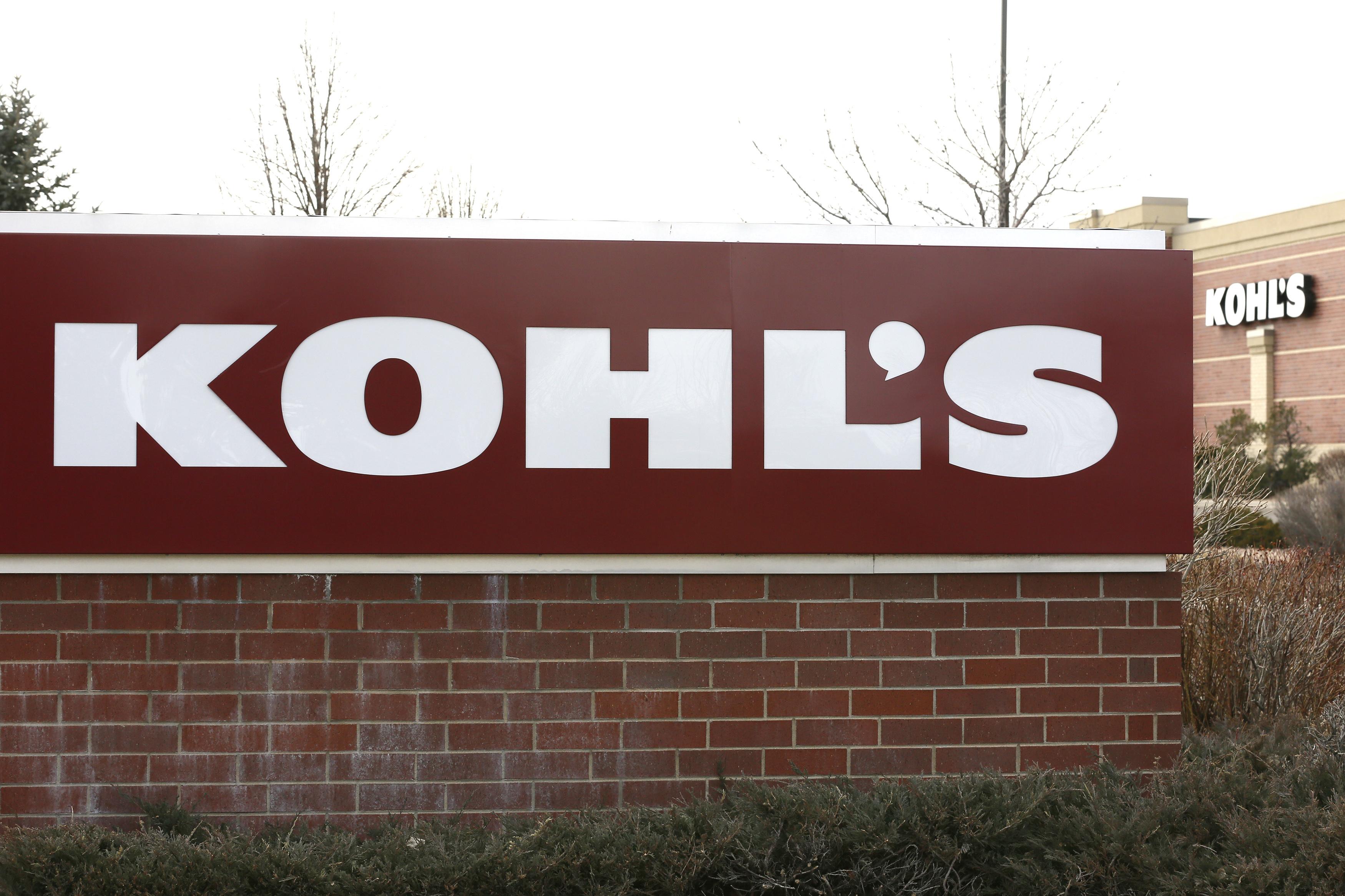 (Reuters) – Kohl’s Corp (KSS.N) posted a smaller-than-expected quarterly loss on Tuesday, as the department-store chain reopened most of its stores that were shuttered for weeks to curb the spread of the novel coronavirus.

Shares of the company, which have more than halved in value this year, rose over 3% before the bell.

Kohl’s, like several peers, has seen its online sales increase following the lockdowns, helped by its introduction of curbside pick-up option, partnership with Snapchat and promotion of educational toys and virtual learning tools on its website.

Wall Street also expects Kohl’s to outperform its peers, as only about 5% of the company’s stores are located in malls, which have seen traffic plummet much more due to the pandemic compared to strip-malls, where most of the chain’s stores are located.

Net sales fell to $3.21 billion from $4.17 billion in the second quarter ended Aug. 1, beating market expectations of $3.09 billion, according to IBES data from Refinitiv.

(This story corrects to say Kohl’s lost 25 cents per share in paragraph 6, not earned.)