Kohl’s Corp. will introduce Cole Haan footwear to 200 of its stores and kohls.com next spring, WWD has learned.

It’s yet another maneuver by the Menomonee Falls, Wisc.-based Kohl’s to bolster an image of being the go-to store for active and casualwear.

For the last few seasons, Kohl’s has been culling its women’s offerings while beefing up assortments of Adidas, Nike, Under Armour and Columbia. Cole Haan, a widely recognized national brand, fits with the strategy and will provide Kohl’s with men’s and women’s footwear, ranging from the brand’s lightweight Zerogrand oxfords to casual loafers and flexible knit sneakers.

The Kohl’s assortment of Cole Haan footwear will include casual, sport, dress and seasonal styles, with an emphasis on innovative casual lifestyle products, Kohl’s indicated.

Activewear represents 20 percent of Kohl’s volume. “We think there is more opportunity. As we look ahead, we believe active can be at least 30 percent of our business,” Kohl’s chief executive officer Michelle Gass recently said.

Kohl’s, which has more than 1,150 stores, generated just under $20 billion in volume last year, meaning active would represent about a $4 billion business at the value-oriented, promotional chain. While building up casual and activewear is a clear strategy for navigating through the pandemic, Kohl’s prior to the outbreak, was already heavily into those merchandise areas. 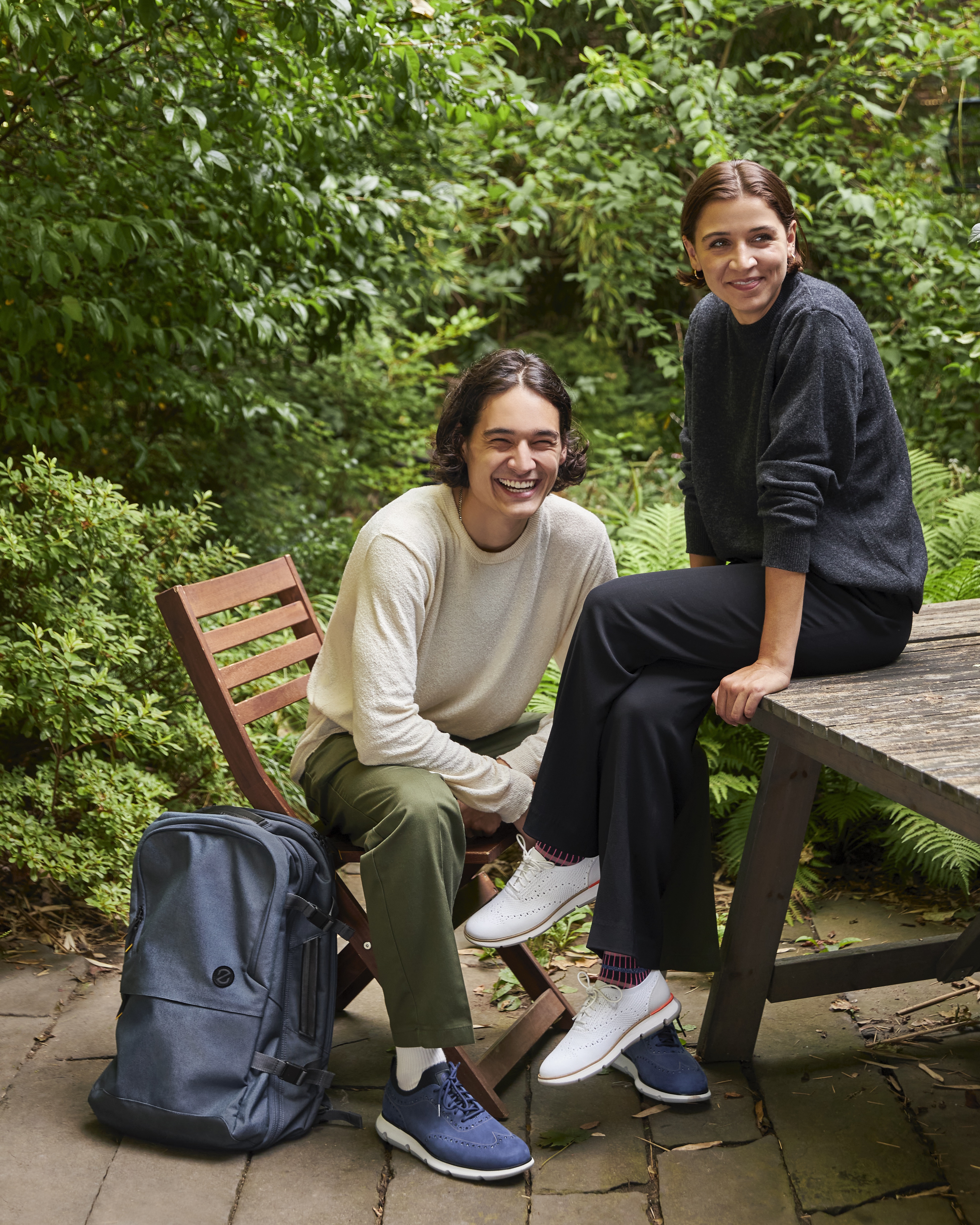 Cole Haan footwear will be sold at Kohl’s, adding to the chain’s casual appeal.