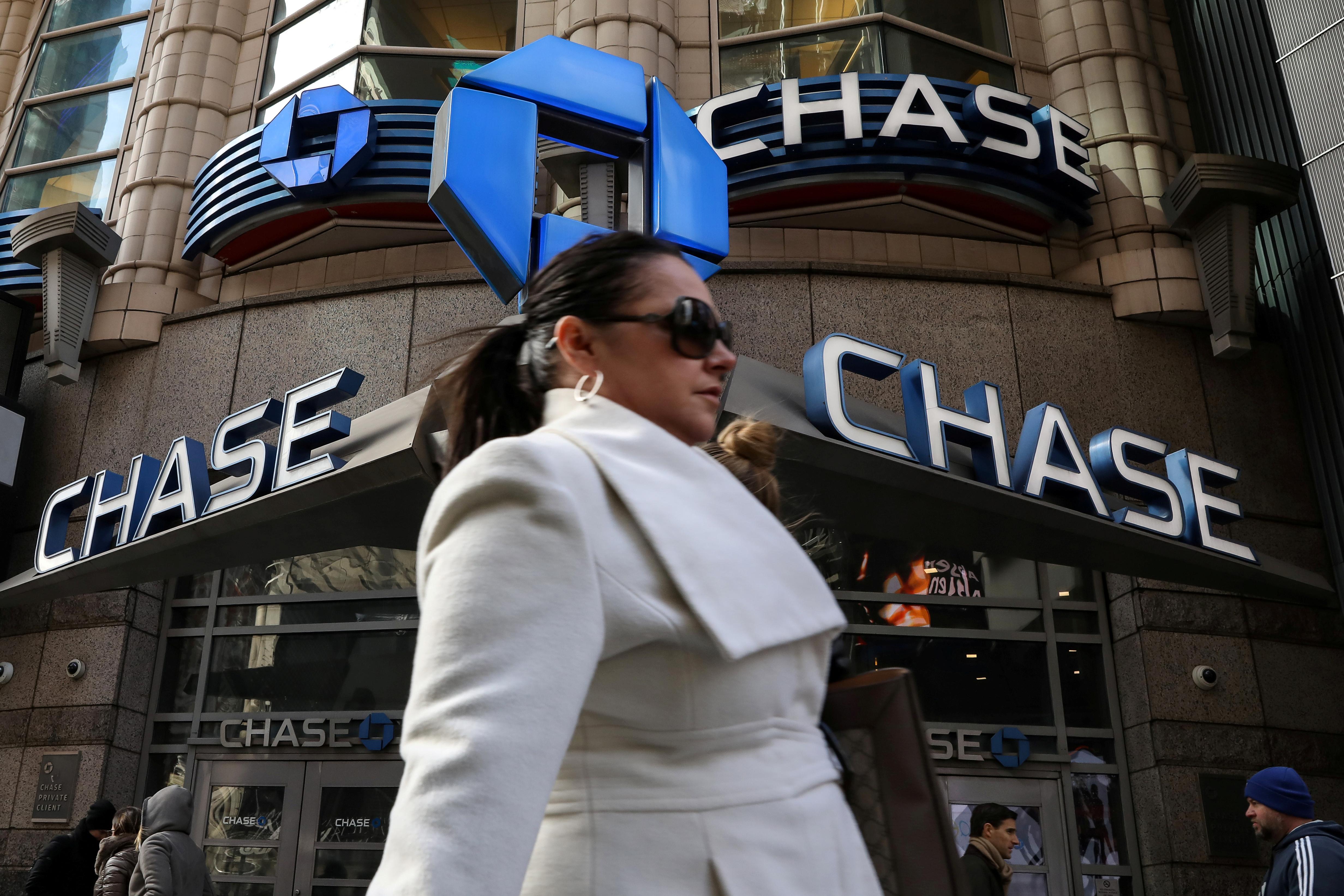 (Reuters) – JPMorgan Chase & Co (JPM.N) on Wednesday dismissed several employees who allegedly misused funds that were supposed to help businesses dealing with the COVID-19 pandemic, the Financial Times reported, citing a person familiar with the situation.

Individuals who fraudulently obtained loans under the Economic Injury Disaster Loan (EIDL) program had not been acting as JPMorgan employees, the person said.

However, breaking the law was a violation of the bank’s code of conduct and some people were fired as a result of their improper EIDL applications, the person added.

The lender found that some of its own staff had deposited suspicious EIDL funds in their Chase checking accounts, according to the report.

Those cases accounted for a “very small” percentage of the total suspicious activity uncovered by JPMorgan, the person said.

Reuters reported on Tuesday that the lender was probing employees who may have been involved in the misuse of funds intended for COVID-19 relief, citing an internal memo.

JPMorgan Chase was not immediately available to a Reuters request for comment.