LONDON (Reuters) – The dollar paused on Friday as concerns about a surge in coronavirus infections in the United States and elsewhere supported the safe haven Japanese yen, while risk-sensitive currencies lost ground. 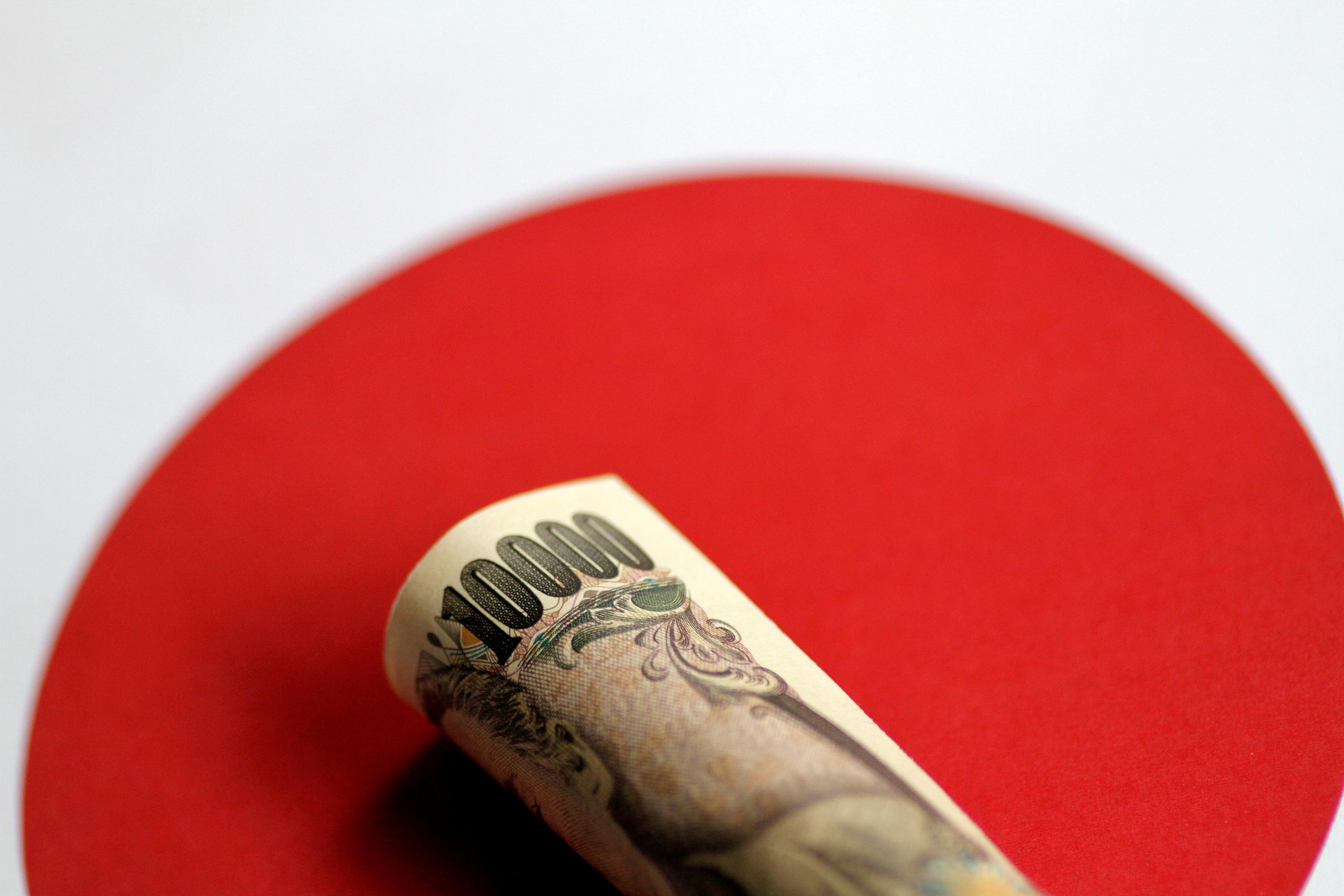 More than 60,000 new COVID-19 cases were reported across the United States on Thursday, the largest single-day tally by any country in the global pandemic so far, discouraging some American consumers from returning to public spaces.

Some Asia Pacific cities that had appeared to have contained the disease, such as Tokyo, Hong Kong and Melbourne, have seen alarming new spikes in infections, dampening the mood further.

The dollar gained against most other currencies, although the strong performance of the yen meant its index was last broadly flat. =USD

Among the currencies to lose ground were the British pound, Australian dollar and Norwegian crown, although their losses were tempered in early European trading hours. GBP=D3 AUD-D3 NOK=

“Currency pairs across the board are trading risk-off,” said Lee Hardman, currency analyst at MUFG.

“The Japanese yen has been trading within a very tight trading range throughout the crisis. We’re definitely back towards the bottom of that range.”

The Chinese currency has gained almost 1% this week, supported by hopes of capital inflows as share prices rebounded after Beijing indicated it wants a healthy bull market.

“We have had quite a big inflows in the fixed income markets as interest rate differentials are also leading to the appreciation of the yuan.”