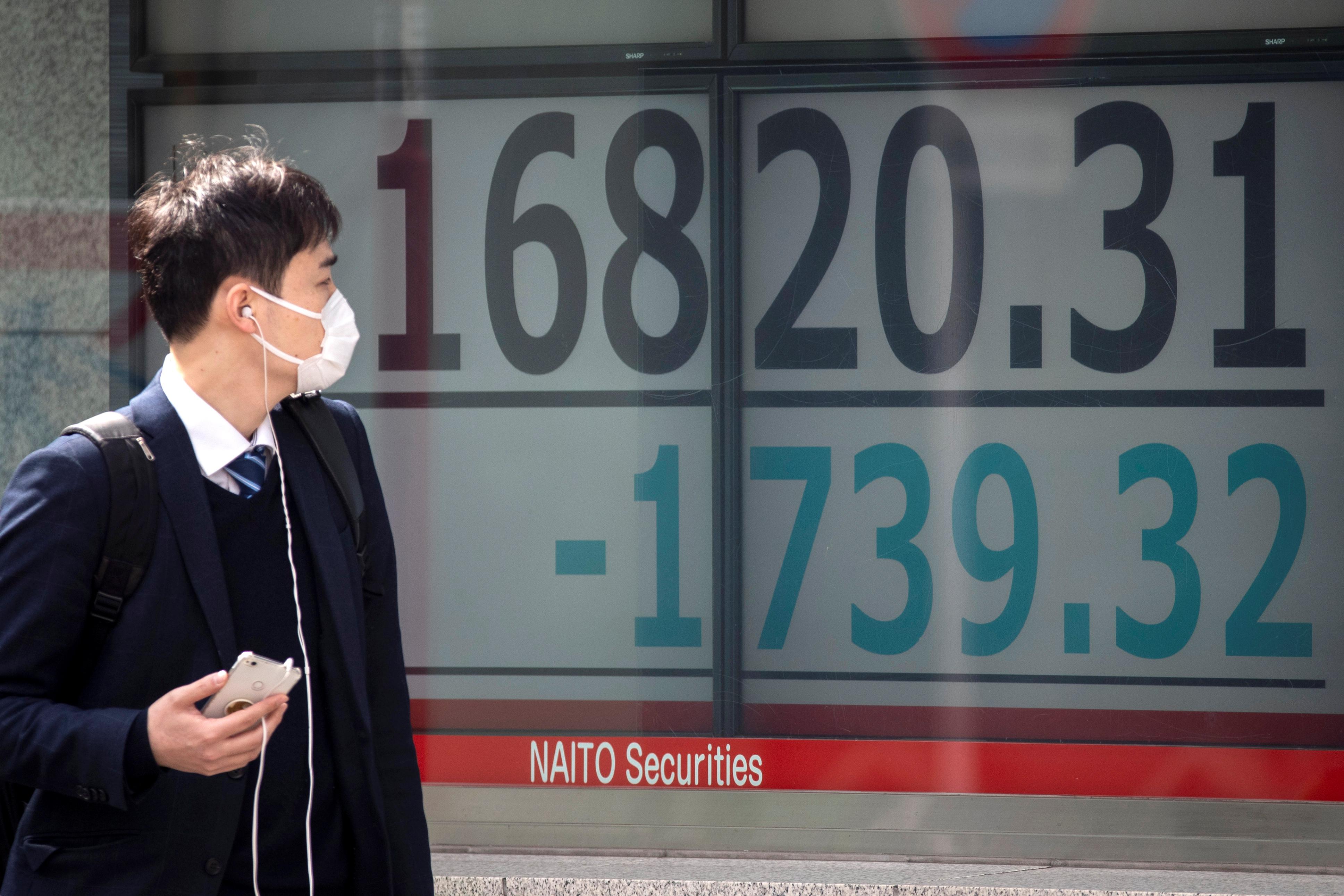 Japan’s Nikkei .N225 took the lead with a rise of 1.7% to its highest since early March when the economic impact of the coronavirus was just becoming clear.

Chinese blue chips .CSI300 firmed 0.8% after the country’s central bank said it would strengthen economic policy and continue to push to lower interest rates on loans.

While largely reiterations of past comments, they helped offset the war of words between Washington and Beijing over trade, the coronavirus and China’s proposals for stricter security laws in Hong Kong.

“U.S.-China tensions continue to simmer in the background, but equity investors appear more interested on the prospect of economies reopening around the globe,” said Rodrigo Catril, a senior FX strategist at NAB.

“On this score, Japan ended its nationwide state of emergency, Spaniards have returned to bars in Madrid wearing masks and England will reopen some businesses on June 1.”

There were reports Tuesday that Germany wants to end a travel warning for tourist trips to 31 European countries from June 15 if the coronavirus situation allows.

Bond investors suspect economies will still need massive amounts of central bank support long after they reopen and that is keeping yields low even as governments borrow much more.

Yields on U.S. 10-year notes were trading at 0.67% having recovered from a blip up to 0.68% last week when the market absorbed a tidal wave of new issuance.

The decline in U.S. yields might have been a burden for the dollar but with rates everywhere near or less than zero, major currencies have been holding to tight ranges.

“Although not our central scenario, if the U.S. or China were to withdraw from the Phase One deal, USD would sharply appreciate while CNH, AUD and NZD would decline,” they wrote in a note to clients.

Oil prices were supported by falling supplies as OPEC cut production and the number of U.S. and Canadian rigs dropped to record lows for the third week running.