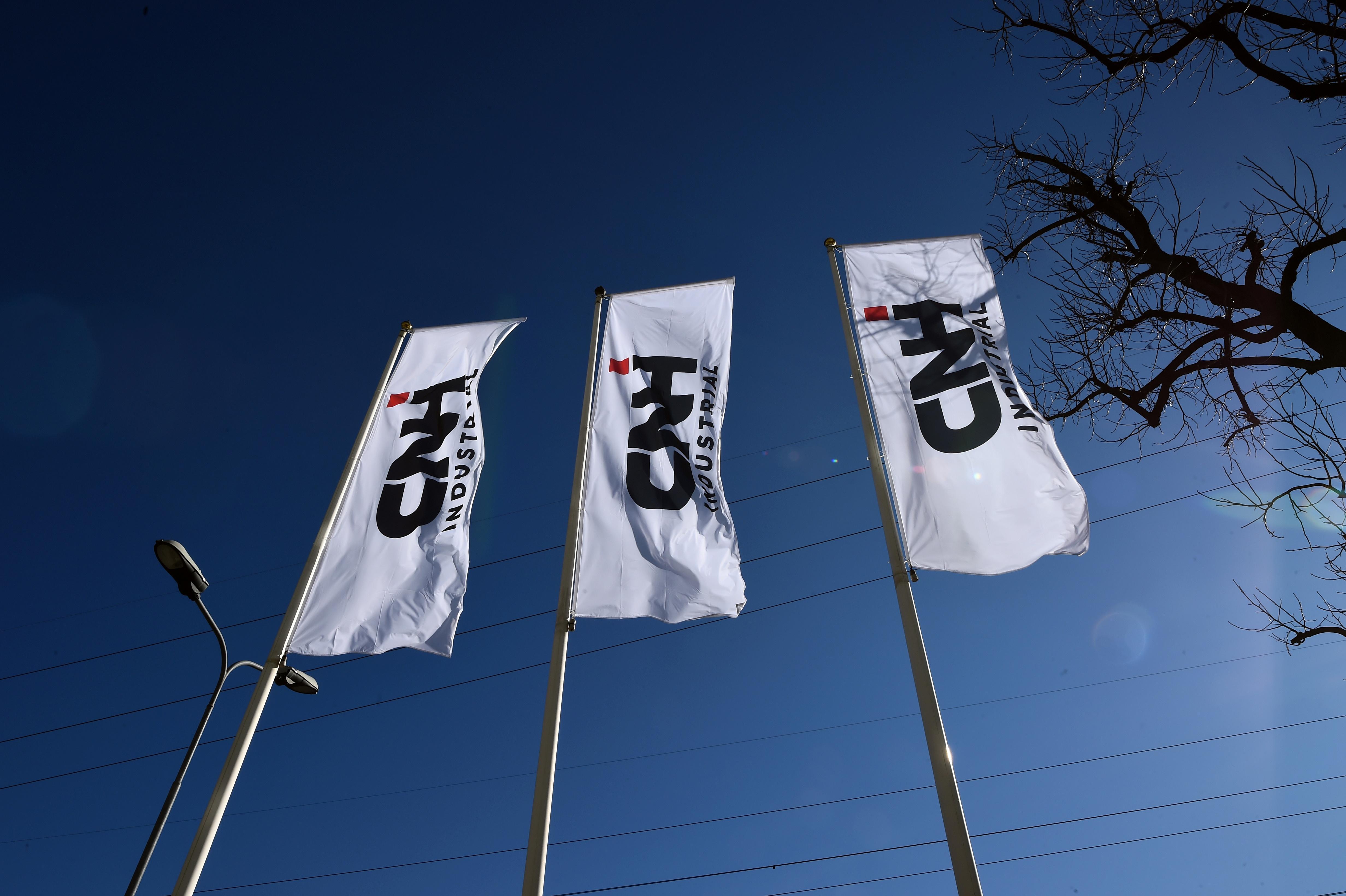 MILAN (Reuters) – Vehicle and equipment maker CNH Industrial (CNHI.MI) said on Tuesday it planned to return progressively to full operations at most of its facilities around the world by the end of May, in line with the easing of coronavirus lockdowns.

The maker of farm machinery, Iveco commercial vehicles, construction equipment and powertrains, said in a statement that more than two thirds of its 67 plants were already operational “to varying degrees”.

In Europe, it said more than 75% of its production sites were operational.

Most of the group’s assembly operations around the world were stopped in March, when governments restricted people’s movements and economic activities to try to contain the spread of the novel coronavirus.

In resuming activities, CNH gave priority to agricultural and powertrain manufacturing, as they were considered essential industries by governments, and in response to local market demands, it said.

Production of commercial and speciality vehicles followed, given the importance of transportation and civil protection activities at this time, and then production of construction equipment resumed, CNH said.

“Modifications may be necessary if local or regional situations deteriorate or in response to specific critical issues,” the statement added, citing supply chain issues, for instance.