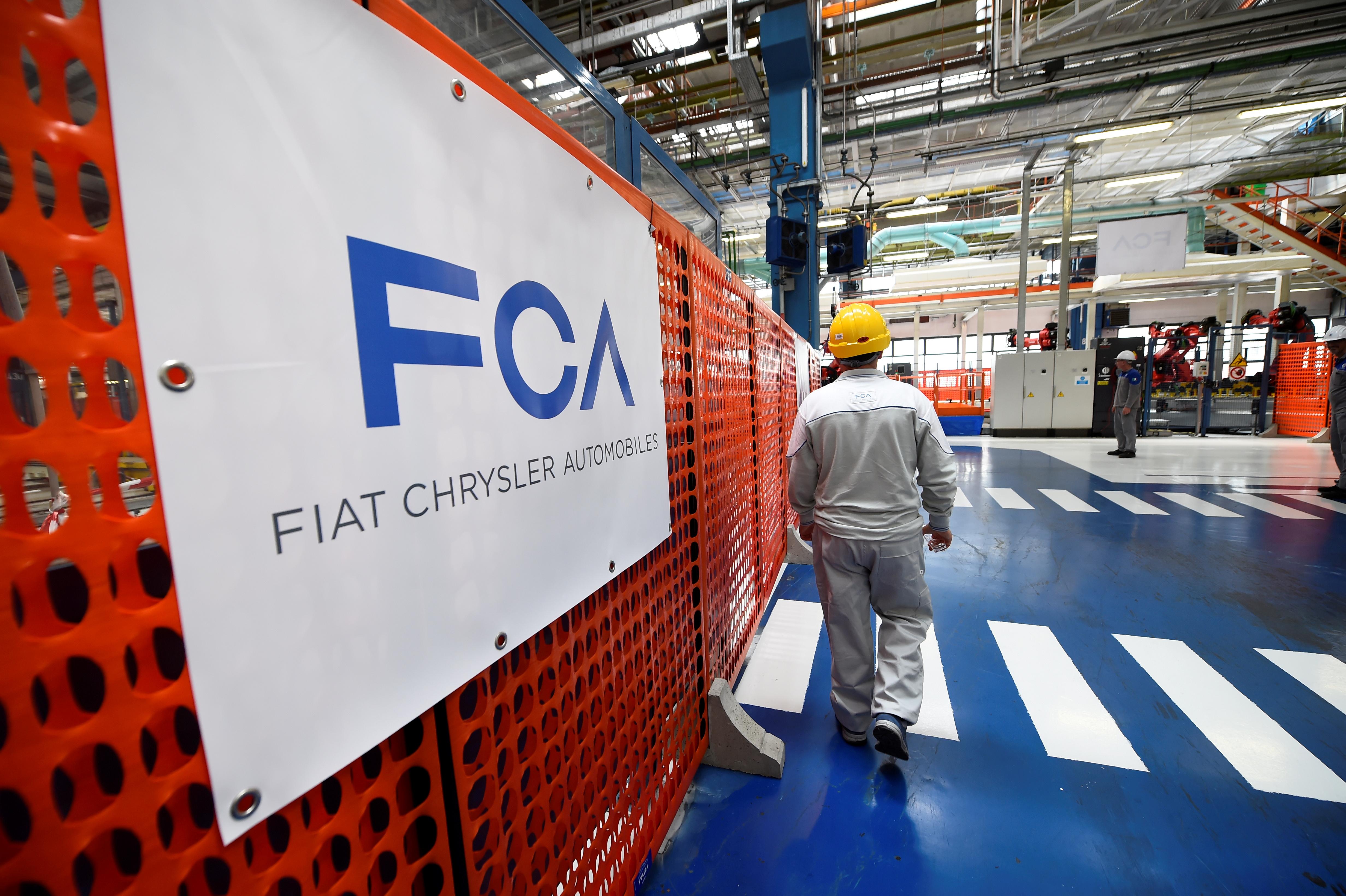 MILAN (Reuters) – Italian Prime Minister Giuseppe Conte said on Saturday that Fiat Chrysler Automobiles NV (FCA) (FCHA.MI) was entitled to apply for Italy’s state guarantees on loans as the automaker employed thousands of people in the country, even though its legal base is located abroad.

The UILM union said earlier Saturday that FCA had confirmed it asked the Italian government for a state-backed three-year loan, which is part of emergency liquidity measures Rome is making available to Italy’s businesses amid heavy fallout from the coronavirus pandemic.

Asked whether FCA, which has its legal headquarters in the Netherlands, could get a loan guaranteed by the Italian government, Conte said the group qualified.

Two sources close to the matter said on Friday that FCA was in talks with Intesa Sanpaolo (ISP.MI) over a 6.3 billion euro ($6.8 billion) loan backed by the Italian government to help it weather the coronavirus crisis.

FCA runs several plants in Italy with around 55,000 workers, but news that it was asking Rome for liquidity support had raised criticism.

The ruling party PD’s deputy president, Andrea Orlando, earlier on Saturday said on Twitter that if a company asked for conspicuous financing to the Italian government, it had to bring back its legal base in Italy.

UILM leaders Rocco Palombella and Gianluca Ficco said in a statement that FCA’s request was for a loan addressed exclusively to the Italian part of the group. It would be aimed at feeding the numerous suppliers, as well as facilitating a 5 billion euro investment plan for Italy, in the context of a substantial lack of sales and therefore of turnover, they said.