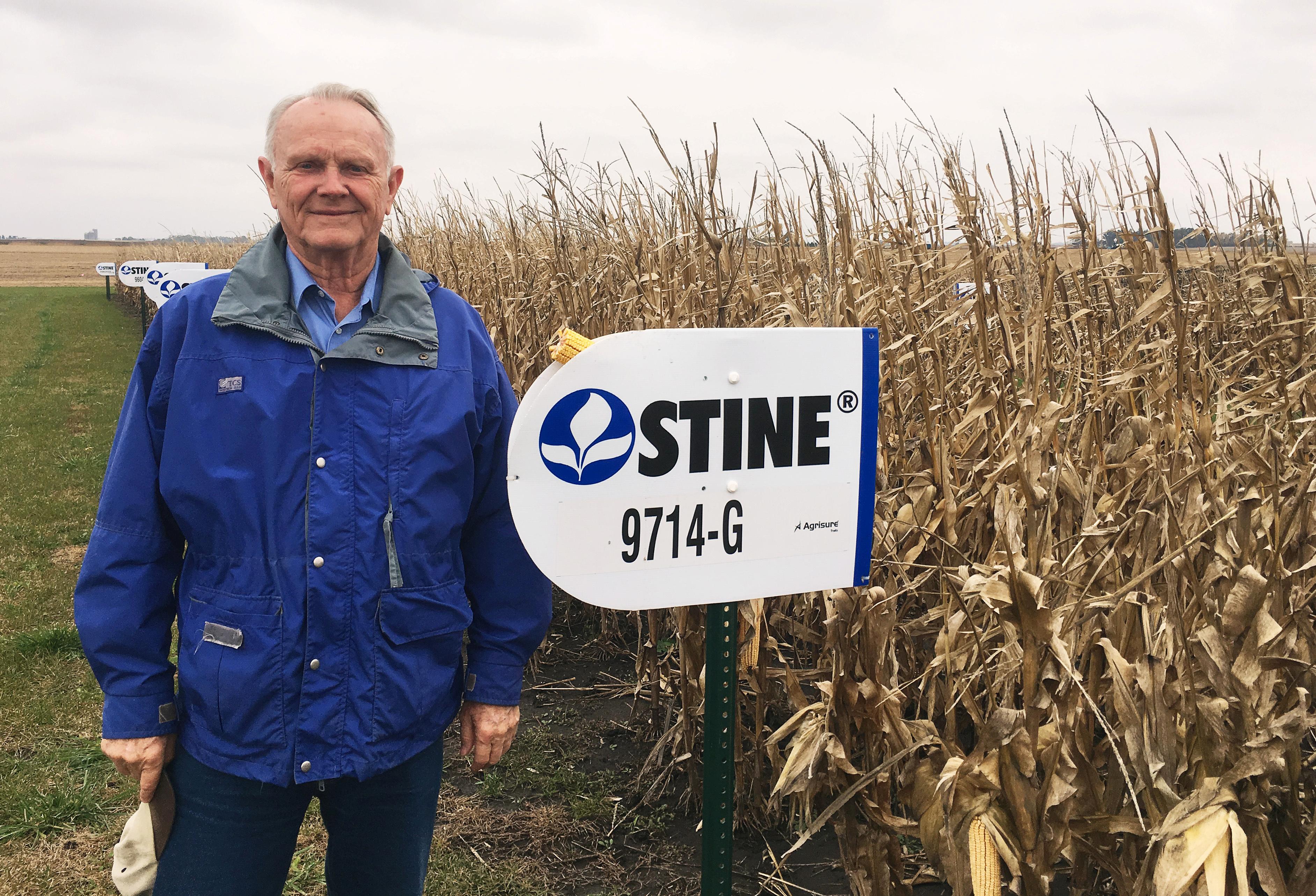 Stine Seed, one of the largest independent U.S. seed companies, produces and sells corn and soybean seeds to farmers around the Midwest. So far, the coronavirus outbreak has not caused serious disruptions for commodity seed companies or dealers, trade groups and industry analysts said.

“I genuinely don’t know what challenges they could have faced in general,” Bernstein analyst Jonas Oxgaard said, adding, “as far as I know, corn and soybean dealers weren’t really impacted by corona at all.”

The loans to Stine’s companies, which have not been previously reported, highlight broader concerns about how the Trump Administration has managed the $660 billion Paycheck Protection Program (PPP) and how wealthy individuals and well-connected companies had greater access.

Stine did not know how many jobs were saved by PPP funding.

“Because of this deal, we paid every single one of our people all the time,” Stine said.

Midwest Oilseeds Inc, a soybean plant breeding company that Stine controls; Eden Enterprise Inc, a corn breeding company that Stine controls; M.S. Technologies, in which Stine has a financial interest; and Cheesman Seed Company, a subsidiary of Stine, also had PPP loans approved in April, according to information from Stine and the federal government.

Applicants to the taxpayer-funded aid program, such as Stine Seed, had to certify they needed the cash to cover basic needs like salaries and rent. The government disclosed recipient names for PPP loans of $150,000 or more, and ranges for loan sizes.

U.S. seed companies in general did not face many problems from the initial blow of the pandemic, said Bethany Shively, spokeswoman for the American Seed Trade Association.

Stine said he did not know exactly how much money his company and its related entities received from the program, and that his banks encouraged them to apply.

Stine said a slowdown in international shipping due to the pandemic created headaches for Stine Seeds, which grows seeds in Argentina, Chile and Uruguay while it is winter in the United States. Cargo ships that normally transport these seeds from South America were canceled, forcing Stine Seed to send them to the United States by airplane.

“There were hassles we had to go through because of it,” he said.