BERLIN (Reuters) – Hugo Boss (BOSSn.DE) is seeing signs of a sales rebound in China and online, but expects the impact of the coronavirus crisis to worsen before any recovery kicks in after first quarter sales fell by 17%, which knocked its shares. 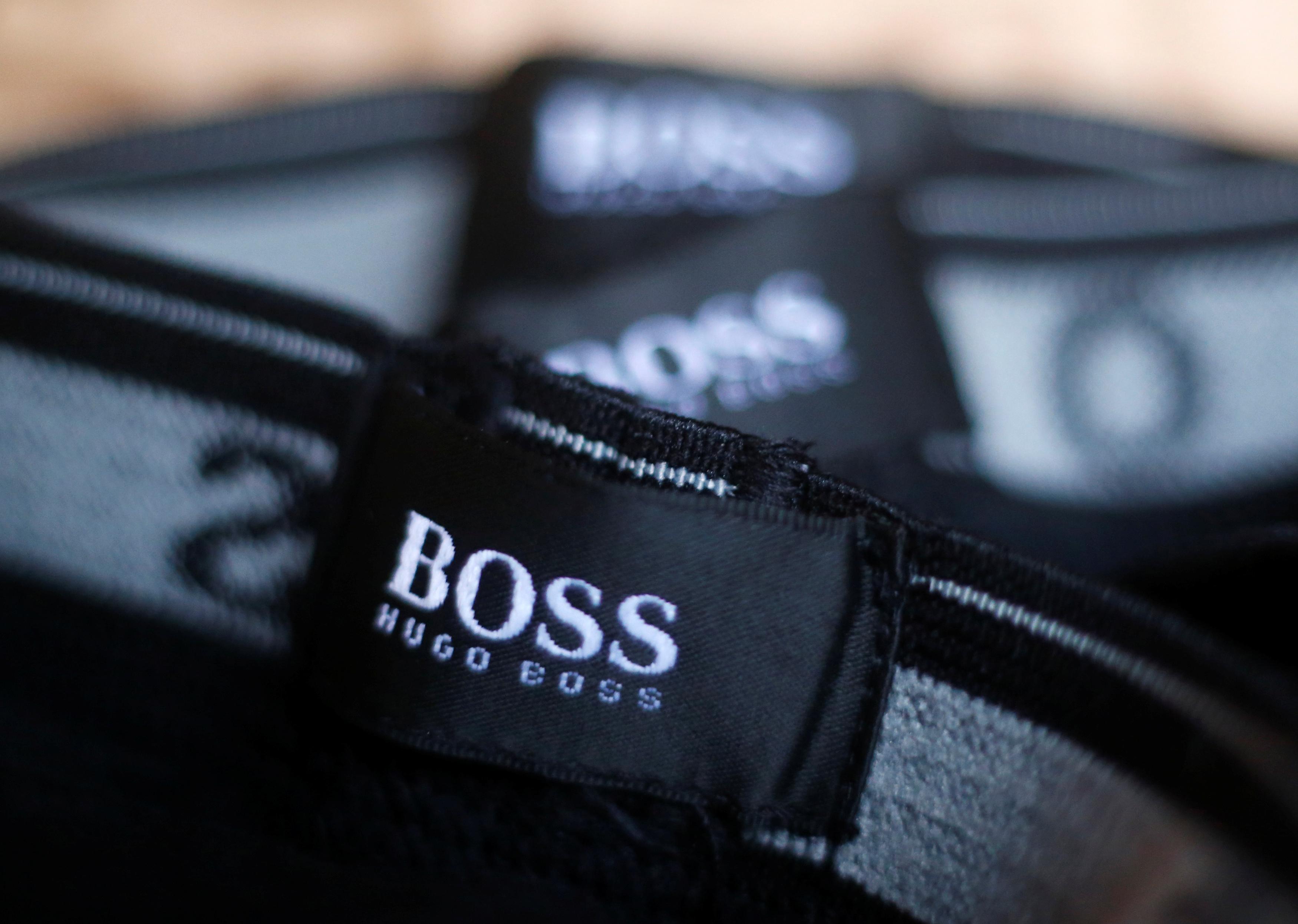 Although Hugo Boss has begun reopening stores in Germany and Austria in recent weeks, its chief executive Mark Langer said shoppers were still few and far between in German cities.

The company expects second quarter sales to fall by at least 50% as three quarters of its stores are still closed. But is confident the retail environment will gradually improve from the third quarter of the year, supporting sales and earnings.

Hugo Boss said online sales jumped 39% in the first quarter to account for 11% of total sales and accelerated again strongly in April, with sales more than doubling on its own site and via partner websites and demand particularly strong for sportswear.

Langer said on Tuesday that those who do venture into Hugo Boss shops are very willing to spend at the German fashion house, which is best known for its smart men’s suits.

Hugo Boss also said all of its own retail stores and concessions have reopened in China since the end of March and sales in April were only around 15-20% below the previous year.

Hermes (HRMS.PA) has also said that business was picking up strongly in China after shops there reopened.

Hugo Boss said its first quarter sales were 555 million euros ($605 million), ahead of average analyst forecasts for 548 million, while it posted a loss before interest and taxation of 14 million euros, which was worse that the average forecast of 6 million euros.

Hugo Boss, whose shares were down 4.9% at 0817 GMT while the German midcap MDAX index .MDAXI was 2.2% higher on Tuesday, said it is targeting extra cost savings of at least 150 million euros this year.

The company, which had already announced moves to protect its cash balance such as suspending store renovations and new openings and limiting the inflow of stock, has no plans to seek state aid, Langer told reporters on Tuesday.

It is aiming to cut the inflow of inventory by at least 200 million euros compared to its original plan, including cutting its own production.

The CEO said Hugo Boss has already actively shifted stock to markets where stores are open and to online platforms, and will seek to sell other items via its factory outlets in early 2021,

Langer is due to leave Hugo Boss at the end of September, but stay on until the end of the year as a consultant while the company looks for a successor.