HONG KONG/LONDON (Reuters) – Hong Konger Winnie Tong aims to move to Britain with her family in two years, but is stalling on plans to buy a house there after prices jumped almost 15% since April. 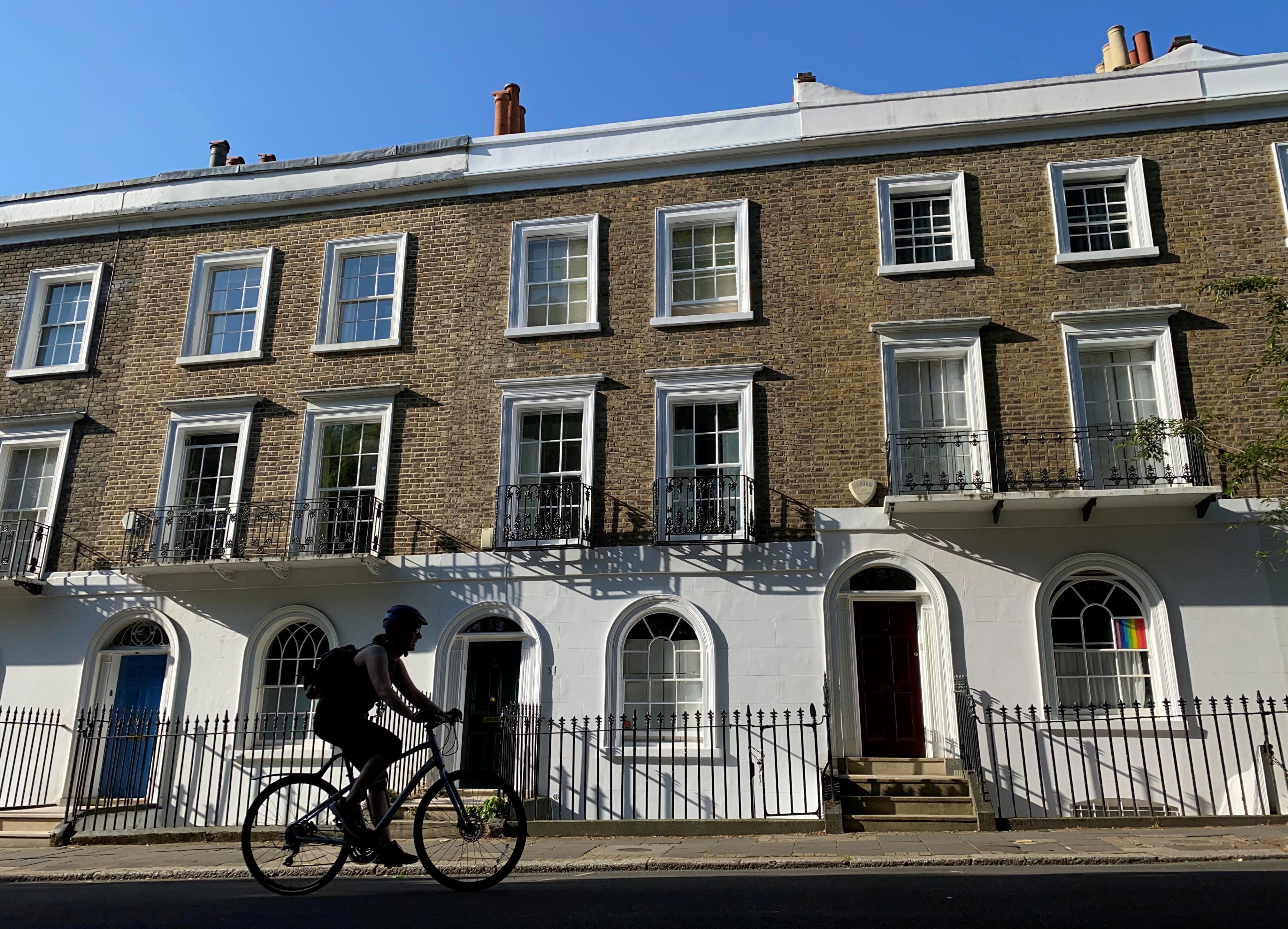 The 40-year-old who used to be in two minds about leaving Hong Kong now wants to settle in Birmingham as she is concerned about an increasingly politicised environment for her young children.

“Last year because of the anti-extradition law protests I wanted to migrate more, and it’s pretty much this year, because of the national security law that I’m determined to move.”

Property agents said they sold more than double the number of apartments to Hong Kong buyers in the past two months, with the spike in purchases mainly for personal use.

“The good quality houses are all sold out and prices are more expensive,” Tong told Reuters. “Too many Hong Kong people are snatching up (property) in the UK now.”

“We have never received so many calls from existing clients,” said Marc von Grundherr, director of London estate agent Benham and Reeves, which lets UK properties for about 1,000 clients in Hong Kong.

Property agent Arlington Residential in London said it completed more than 10 deals in the past two months, a figure it would normally achieve in a year. Centaline in Hong Kong said it sold around 60 apartments in July alone, adding that they had a waiting list of clients due to a shortage of supply.

Hong Kong investors buy homes anywhere from 300,000 pounds to 50 million pounds ($390,000-$65.50 million) and are increasingly looking outside London, such as in Manchester and Bristol, for cheaper options.

“Because of the situation in Hong Kong, those who didn’t know the UK very well are now also looking…and they don’t want to commit too much yet because their economic power is not as strong,” said David Hui, Centaline Property sales director.

Hong Kong buyers have climbed a notch to become the fifth largest foreign investors in central London in the past 12 months, Knight Frank data showed, after China, the United States, India and Russia. They accounted for 4% of purchases, up from 2.5% in 2016.

Guy Bradshaw, head of London Residential at Sotheby’s International Realty UK, said Hong Kong buyers are nervous about the political situation and want to ensure their families are safe and their income is protected.

Some of his clients are well-known and ultra high net worth families who are “ready to pounce if need be” to relocate the whole family, he added.

The surge in interest has prompted some UK developers to pick Hong Kong for their first international launch, versus Shanghai or Singapore previously, agents said.

Battersea Power Station Development Co said inquiries from Hong Kong had climbed 150% since Easter, and it is planning to hold a sales exhibition in Hong Kong later this year.

But finding a good venue for an exhibition could be a challenge as many developers jump on the bandwagon.

Von Grundherr of Benham and Reeves said: “You cannot get a room in the Mandarin Oriental Hotel for a month at the moment – and that will be a small rubbishy room. The good rooms are booked out to the end of the year.