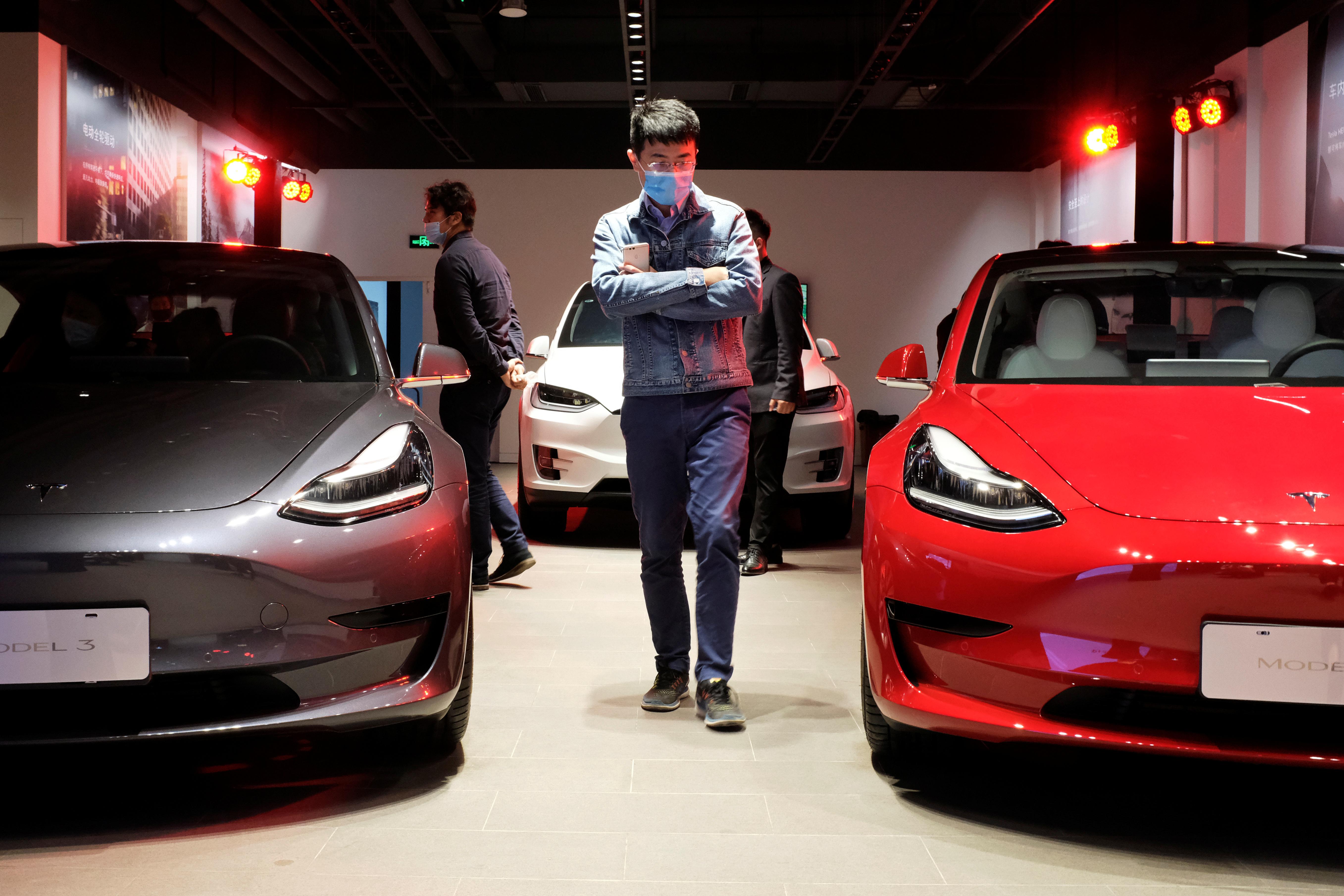 The model, the Hongguang MINI EV, is a two-door micro electric vehicle launched by the joint venture between GM, SAIC Motor Corp (600104.SS) and another partner, SGMW, in July.

Tesla sold 11,000 Shanghai-made Model 3 vehicles in China in July, according to the China Passenger Car Association (CPCA). CPCA uses a different counting method than Tesla’s official deliveries. Tesla and GM did not immediately respond to a request for comment.