(Reuters) – General Motors Co (GM.N) said on Tuesday it is shutting down its Maven car-sharing unit, after suspending operations because of the novel coronavirus. 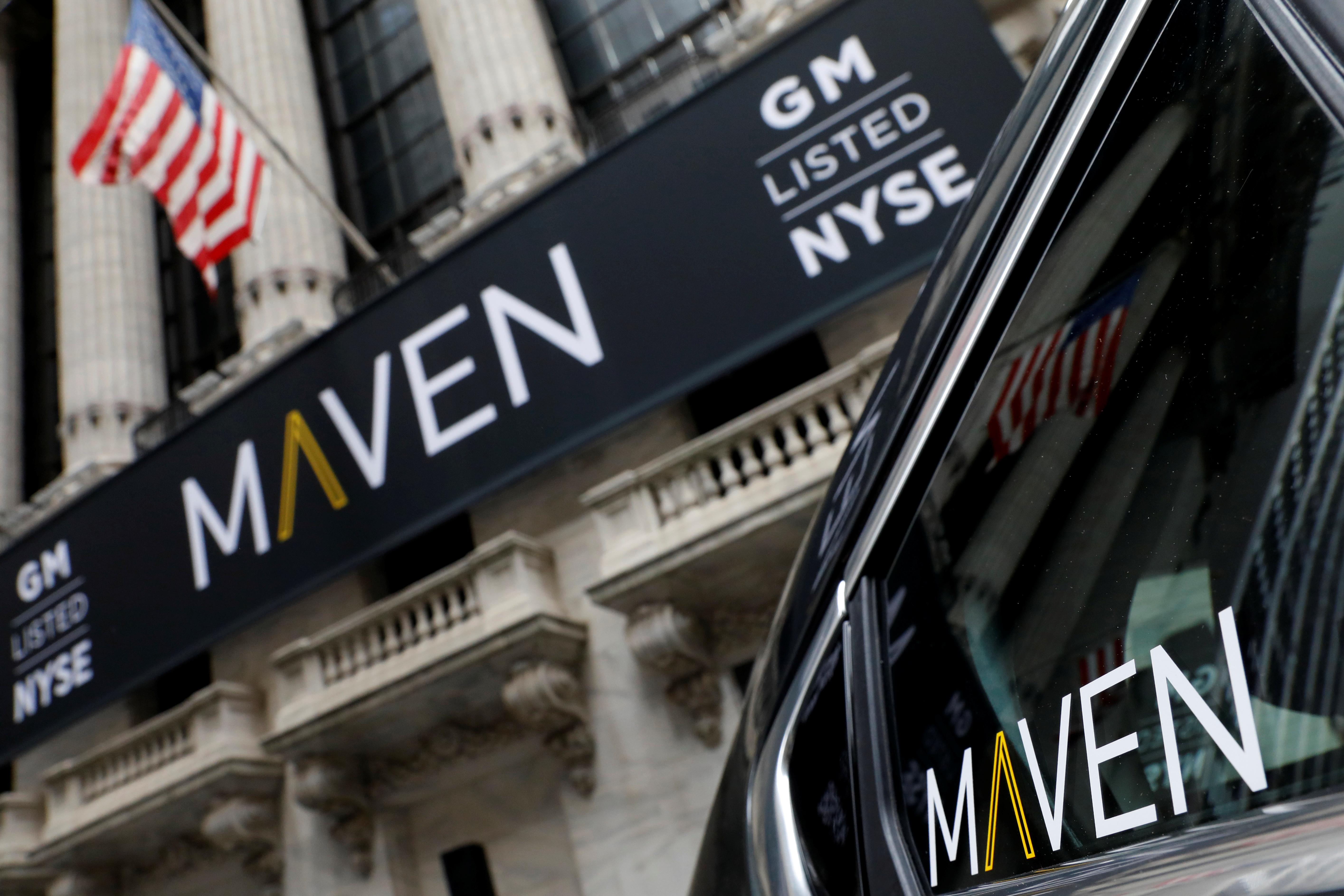 The automaker said it would transfer Maven assets and resources to its Global Innovation group.

Maven had never gained much traction since it was introduced in Ann Arbor, Michigan, in January 2016. Launched when Dan Ammann was GM’s president, Maven had a short-lived strategic alliance with ride services startup Lyft (LYFT.O).

In a brief statement on Monday, Pamela Fletcher, head of GM Global Innovation, said the automaker “gained extremely valuable insights” from Maven that would “benefit and accelerate the growth of other areas” of GM’s business.

GM suspended Maven services in March as the coronavirus triggered increasingly stringent government restrictions on mobility, and ultimately elected to shutter the business.

A GM spokesperson said Maven assets would be transferred to other GM units “where there is greater potential for profit and growth.”

Other automakers have fared no better than GM in the still-struggling car-sharing sector.

In December, BMW AG (BMWG.DE) and Daimler AG (DAIGn.DE) said they were exiting the North American car-sharing market. SHARE NOW and its Car2Go unit, a joint venture of the two German automakers, ended operations on Feb. 29 in the United States and Canada, citing high operating costs and the “volatile state of the global mobility landscape.”

The service allowed consumers to rent vehicles by the minute and park them on city streets or at parking meters without charge. It faced tough competition from ride-service companies such as Lyft and Uber Technologies Co (UBER.N), as well as electric scooters.